Rahima Makinay Panda is an overseas Filipino worker (OFW) in Jeddah, Saudi Arabia who is now seeking help so she can get back home to the Philippines because her employer refuses to let her go.

In a post on Facebook page Headlines SA PINAS., it was revealed that the OFW met an accident while with employer last June 26. Due to the impact she sustained in the accident, a bone on her right leg was broken. 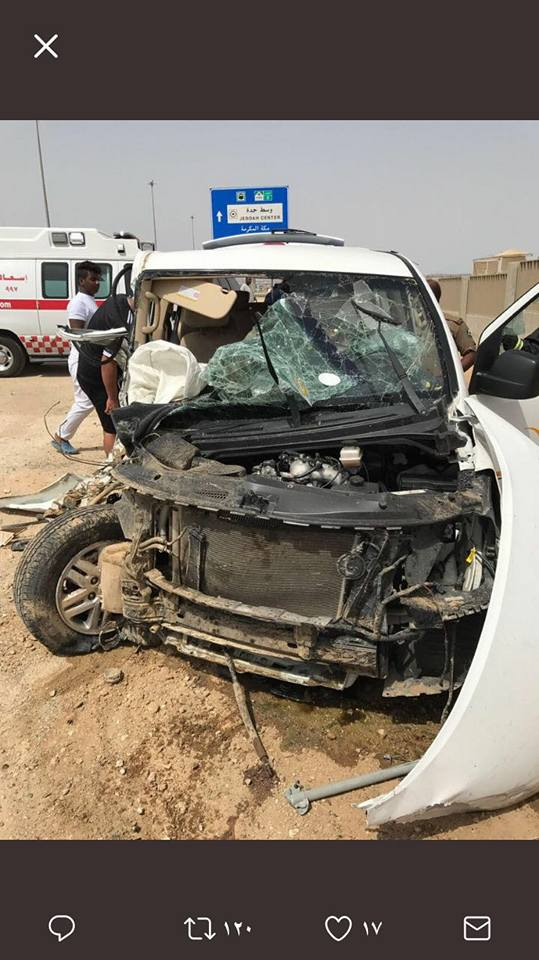 Panda had to undergo surgery last July 13 to fix her broken leg. According to her, the injured part was fused together by steel, most likely stainless steel.

Even though she was injured, her employer wants her to continue working but when she was asked to iron clothes, she refused.

Because of the situation, Panda told her employer she wishes to get home to the Philippines but the request was refused because the employer told her they spent a lot of money, more than 25,000 Saudi riyal (Php340,700), on her. 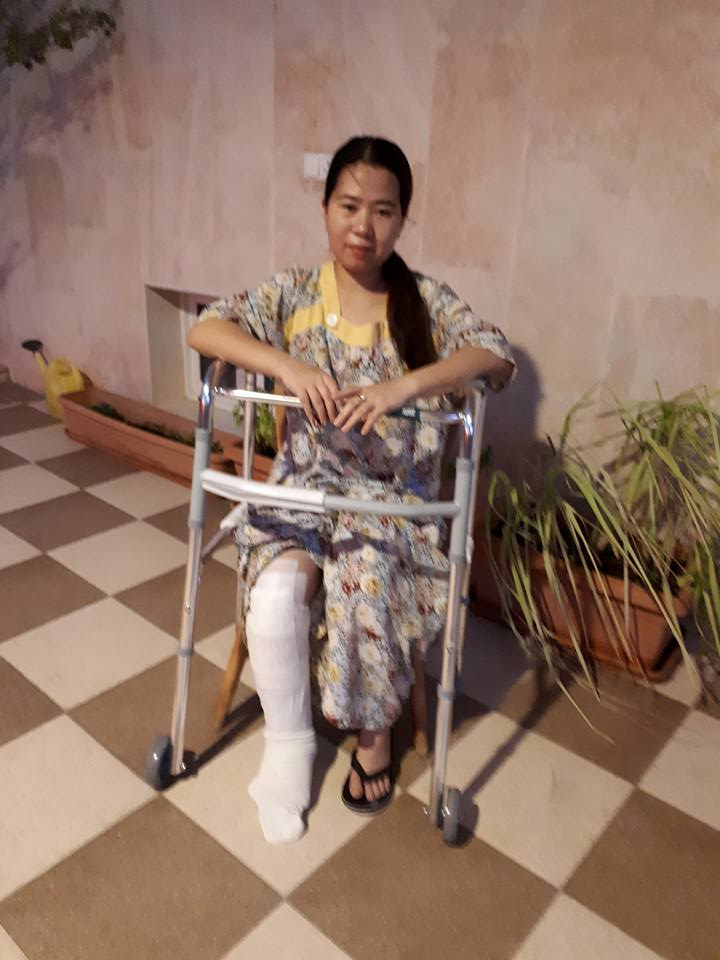 Stuck in Jeddah because of the situation, Panda fears she wouldn’t survive because the other OFW who as with her at the same household will be going home at the end of the month. This means no one would give her food now and she’d be stuck doing the chores even if she finds it difficult to move around. 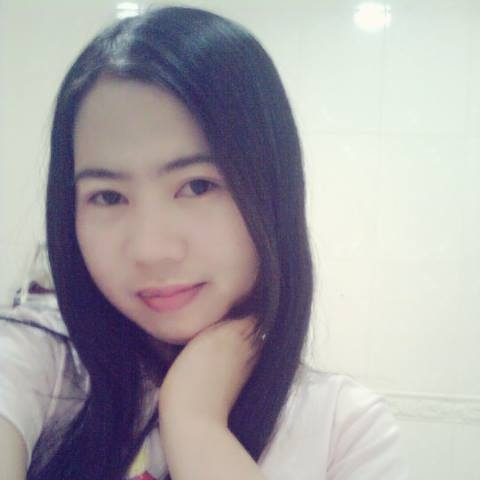