With today’s social media networks always hungry for anything and everything going viral, it’s easy to be famous at a snap especially when you’re spotted by active netizens and featured on their posts. This has happened a lot to many pretty faces these days, but how about those who go beyond the superficial value?

Just today, my boyfriend and I spotted this really pretty lady who was manning a small pop-up “tabo-tabo” store at the flea market in Pastrana, Leyte. She looked totally flawless this morning, and her persona got us attracted to her store. No, she did not just showcase an aura of beauty and sophistication. Rather, she presented a rather commanding presence, as she made sure that her team at the store were able to accommodate their influx of customers, including us. 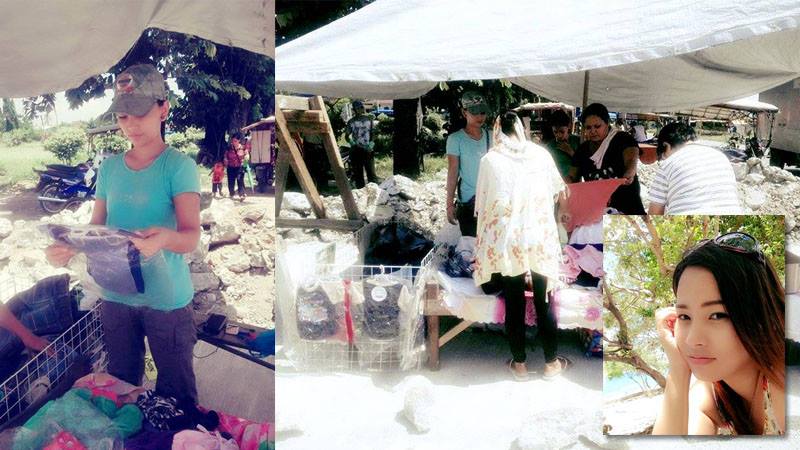 “Good morning po!” she greeted us with a cheerful smile. Her voice was warm and welcoming, and immediately she showed us the items available in her store. I would say she’s a really assertive seller, but instead of me and my boyfriend getting turned off (like we usually feel with hard sellers), we became more engaged with her sales talk. We were not only entertained; we also felt that we are important customers! Imagine-we got this kind of treatment at the flea market!

My boyfriend and I ended up buying a few items from her, and we couldn’t help but sit down and spend more time with her for a short chitchat. We found out that her name is Jovelyn, and that she’s really more than just a pretty a face-she’s on her way to the top by putting her entrepreneurial skills into action too. 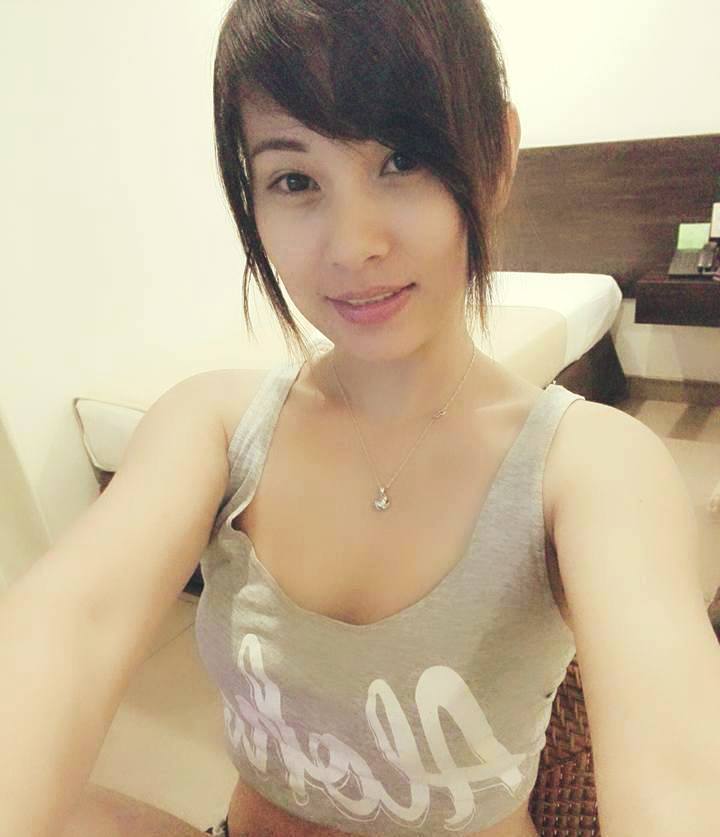 But what’s more to know about Jovelyn?

After getting to know her in person and adding her on Facebook, we found out that her real name is Jovelyn Coral Toreno, and that she is a full-fledged entrepreneur who has dabbled on all sorts of businesses ventures. And yes, she’s got the brains too, as she graduated with a degree in Management Accounting at Saint Paul’s School of Business and Law in Leyte, Philippines.

Jovelyn admits that manning the tabo-tabo store at the flea market where we first met her is just a pastime, but on a regular day she busies herself by leading a team of specialists in handling online business listings for her business promotion site, Promote. As a co-founder of Promote, Jovelyn has a pool of technical experts who are working on ways to empower small business owners and link them to their target customers.

Jovelyn says that she was inspired to launch Promote because its ideals are close to her roots as a small business entrepreneur. Having been one herself, Jovelyn believes in the power of small and medium scale enterprises, and of course, local-based markets.

“The local markets have a lot of potential,” she said to us during our chitchat at the flea market. “Only that they need the best kind of exposure so they can find the right customers-customers who are not only interested, but are confident enough to spend for them.”

“It’s also the reason why I like being at the tabo-tabo,” she continues. “The hands-on experience of doing local business gives me more ideas that I can use on Promote, and I also get to know more about markets and customers on a real time scale. As an entrepreneur, I believe you have to go deeper and get to know the heart and soul of your market, as that’s the only way you achieve the kind of success you’re looking for.”

With those words alone, we already salute you, Jovelyn! A one of a kind beauty and brains that’s sure to inspire today’s generation of young Pinays!