Sajad Gharibi, a native of Iran,recently attracted a lot of online buzz when his Instagram photos went viral.

The 24-year-old weightlifter has gained the nickname of “Iranian Hulk,” a reference to the angry green superhero of the Marvel Comics universe, because of his massive build. 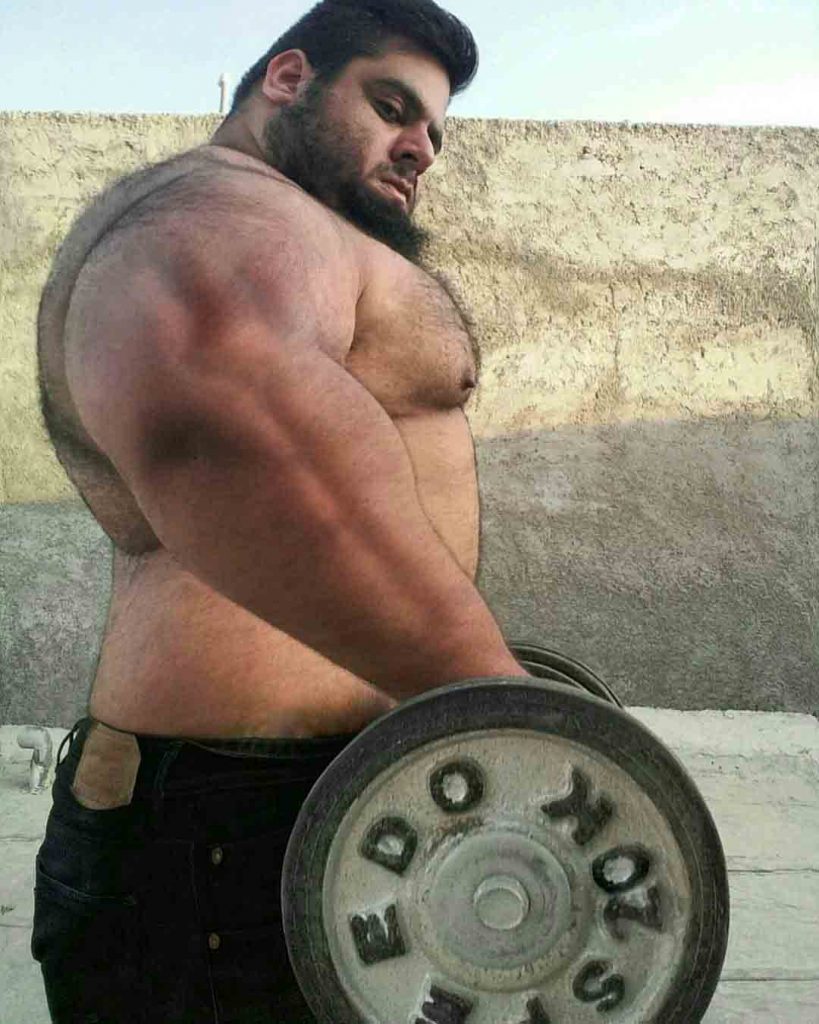 Netizens across the world have taken interest with his impressive physical features, particularly with how small ordinary objects seem – such as a can of Fanta – when he holds it or is held close to him. Currently, he has amassed over 87,000 followers on Instagram.

Gharibi often updates his account and writes in Persian. He, however, often uses English hashtags such as #strongman#strongbody#big#mucsles#powerful and #wwe, possibly hinting his desires to join the world of wrestling. 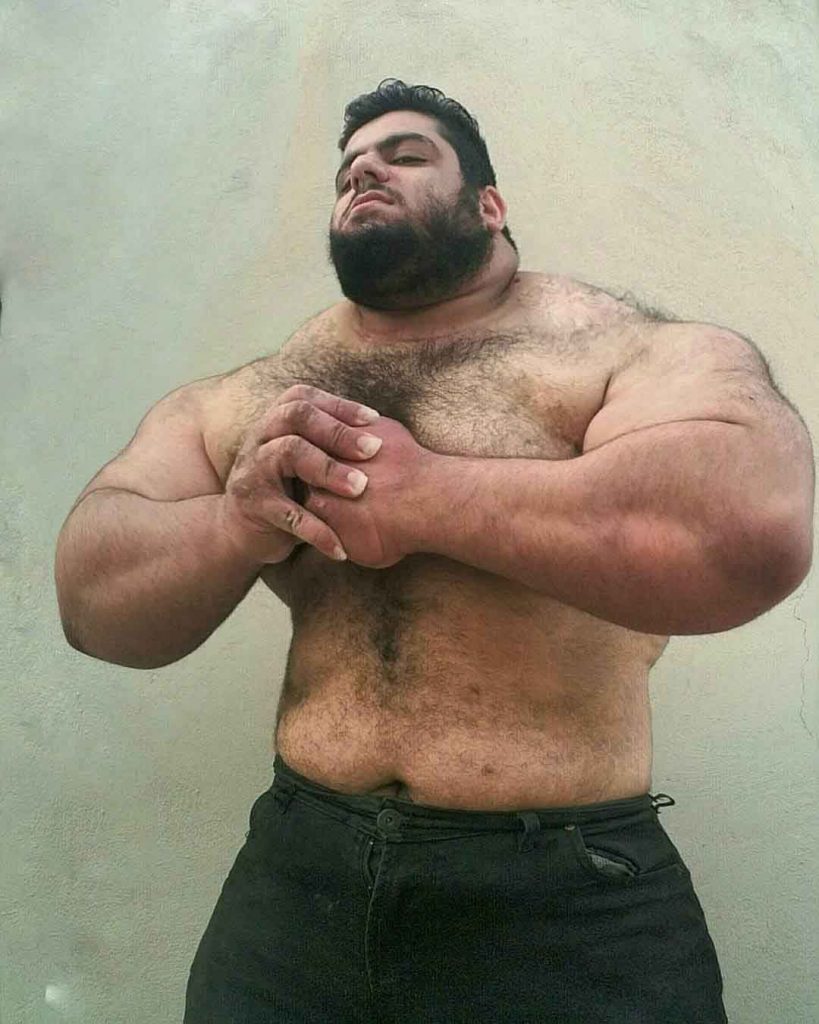 In the past, Gharibi has joined powerlifting competitions and jas also represented his country as a bodybuilder. Despite his intimidating size though, his close friends swear that Gharibi is actually a “gentle giant with a good heart.”

In 2003, Hulk made his movie debut in Ang Lee’s Hulk starring Eric Bana. Edward Norton later replaced Bana as Bruce Banner/Hulk in The Incredible Hulk in 2008. In The Avengers (2012) and Avengers: Age of Ultron (2015), Mark Ruffallo played the role.

In the small screen, Hulk has been portrayed by bodybuilder Lou Ferrigno in the 1977 CBS television series.