Going up and down by taking several flights of stairs can definitely take up a lot of your time. Walking from one floor to another can also be inconvenient, especially if you have hands full of groceries, you are with your child or you have sore legs. Luckily, a lot of buildings have elevators to conveniently take you from the ground floor to your destination.

Elevator rides do not last long. Since it is a small space and is usually a crowded area, people should always practice elevator etiquette. Simple things like moving to the back so other people can also board the elevator or be the button pusher if you are near the buttons are common practices that people should follow. We need to do our part and be courteous and considerate of others.

This young boy from China learned his lesson the hard way when he tried to play a prank but became a victim of his own antic and getting trapped in an elevator. 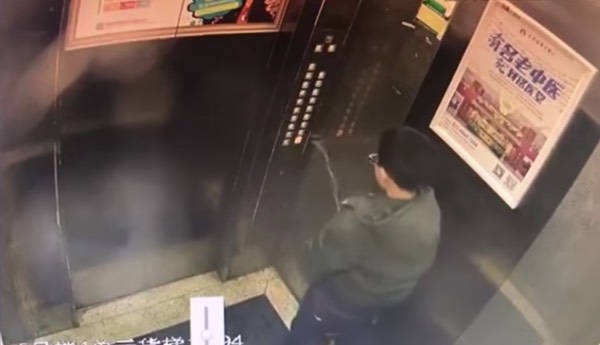 Before leaving the elevator, he decided to pee on the buttons. [Image Credit: Crazy China Videos / Youtube]

Trapped in an Elevator in China

A closed-circuit television footage shared on Chinese social media platforms are taking the internet by storm. It shows a boy from Chongqing in Southwest China entering an elevator alone last February 23, urinating on a set of elevator buttons and eventually, became trapped.

He lets out a stream of urine directly on the buttons, zips up his pants, and exit the lift as if nothing happened. However, when the elevator reaches the floor, the problem started: the doors just slightly open and shutdowns immediately. 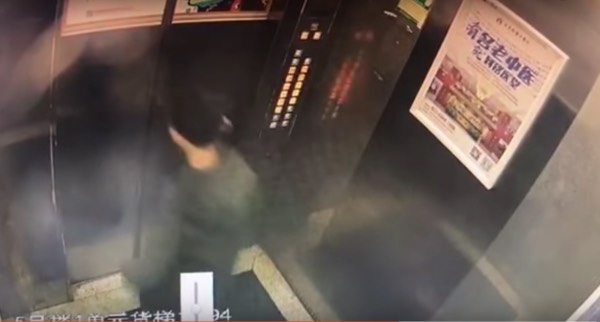 The boy panicked. As he panicked, he jumps in the lift and starts pressing multiple buttons. This results in the lights in the lift turning off too. Can you imagine how scary it is?

The local media reports that the boy was later rescued by building maintenance staff and was not hurt. But he definitely learned his lesson.

After they reviewed the CCTV footage, they realized that the cheeky actions of the young boy were the reason behind the malfunctioning of the elevator. 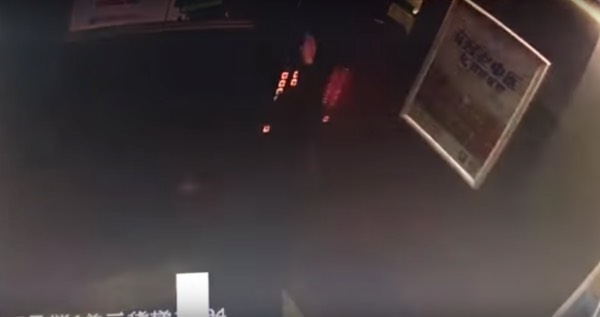 After watching the viral video, a lot of netizens have mixed reactions. Several netizens said that the parents of the boy should pay for the repair works. There are also others who claim that the boy deserved to be stuck inside.

Do you often follow elevator etiquette? If this young boy is your son, what do you think you would do? Let us know in the comments section below!