After falling sick with cancer, Veronica Solis lost a lot of things, including her car; thus, transportation had become a problem for her when goes to her job as cook and cleaner at the Kids’ Kollege Learning Center in Edinburg, Texas.

She would often go late to school but remained dedicated to her job. But when things got worse and she was frequently late, she tearfully told her boss Alex Rios to find a replacement for her as she could not get to her job on time.

Instead of getting a replacement for Veronica, Alex did something so much better: getting her a car so she could manage her time and get to the school early!

As a dedicated worker, Veronica was a valuable asset to the school – and is also a well-loved member of the staff; thus, Alex had no hesitations about giving her a car. What a wonderful boss! 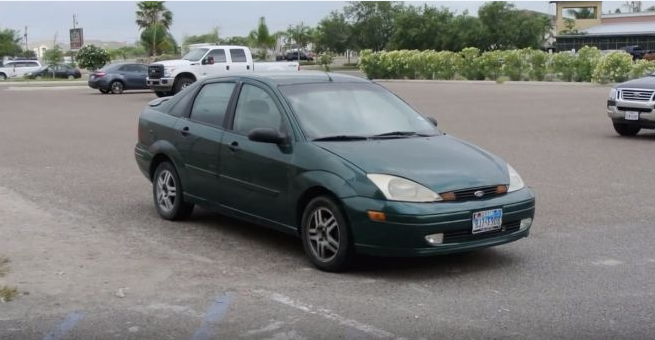 But Alex did not just hand Veronica the keys. Instead, he turned over the car in a grand and beautiful way.

First, he told Veronica that he’s going to film an advertisement for the school and would need to interview the staff. Veronica happily obliged and spoke about how great the school is and how much she loves her job.

Then, she was led outside and was thoroughly surprised that the ‘ad’ turned out to be for her, not for the school! She could not stop crying as she hugged her boss, thankful for what he did – after all, what boss would give his employee a car because she’s frequently late for work, eh?

What is “pay it forward”?

The video above was entitled, “PAY IT FORWARD – Day Care Owner surprises Employee” – so, what does “pay it forward” mean? Well, it is easy. This phrase simply means that the receiver of the gift/support does not have to give something back to the giver but must try to do a good deed, in turn, for someone else – no matter how small or big this good deed might be.