Do you find yourself overeating most of the time? Try eating in a quiet environment, that may just be the fix you need.

A recent study conducted by researchers at Brigham Young and Colorado State found that people who can hear the sound of their chewing, swallowing and other eating sounds eat less than those who eat while watching TV or listening to music. Apparently, sound is an important part of eating and the eating sounds we make are “consumption monitoring cues” for our body. 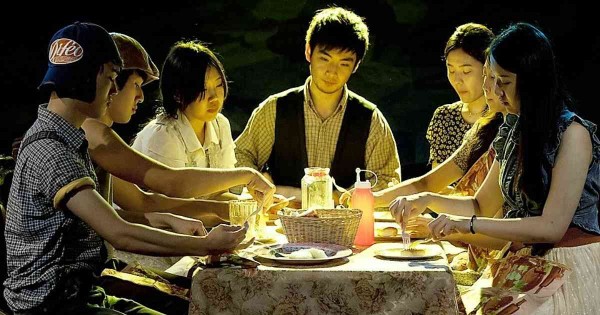 There hasn’t been many studies that link sound with food consumption. Ryan Elder, assistant professor of marketing at BYU’s Marriott School of Management, explained how hearing eating sounds can affect our eating.

When you mask the sound of consumption, like when you watch TV while eating, you take away one of those senses and it may cause you to eat more than you would normally. The effects many not seem huge – one less pretzel – but over the course of a week, month, or year, it could really add up.

On a final note, experts suggest to be mindful in eating and using our senses can be the best tool for mindful eating.

Sleep Deprivation May Make You Snack Excessively and Unhealthily

A University of Chicago team led by Dr. Erin Hanlon conducted a study on sleep and found that 2-arachidonoylglycerol (aka 2-AG), an endocannabinoid, a chemical produced in the brain that’s similar to those found in pot, is usually at its peak levels and stays low overnight. However, when one is sleep deprived, it keeps rising when one is sleep deprived and remains high all evening. Moreover, the sleep-deprived participants did not only snack excessively; their food choices were also unhealthy.