Although he was born without arms, Polish artist Mariusz Konrad Kedzierski doesn’t let his physical disability get in the way of his dreams.

According to his Facebook page, Mariusz was born November 10.1992 in Świdnica. He initially discovered his love for art when he was just 3 years old. He kept drawing and painting since then but had to stop when he was 12 for a surgery. 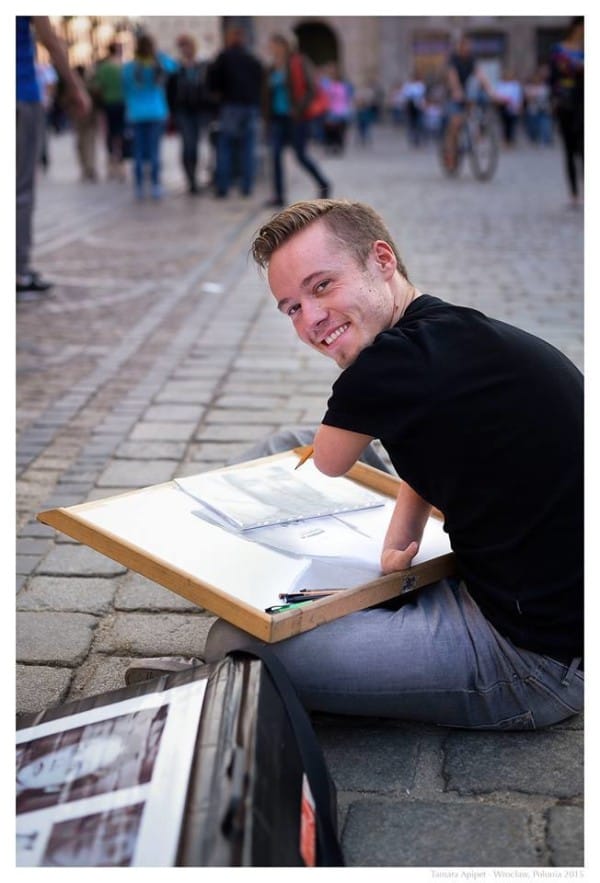 Shortly after his recovery though, he was immediately back on the drawing board.

His illustrations, most of which are portraits, have been sold in different countries such as United States, Great Britain, and South Korea, among many others. At one point, his piece even made it to a CD cover in the United States.

He is mostly a self-taught artist but he said he also studied at The E. Geppert Academy of Art and Design in Wroclaw where he also picked up a lot of tricks.

Here are some of his artworks: 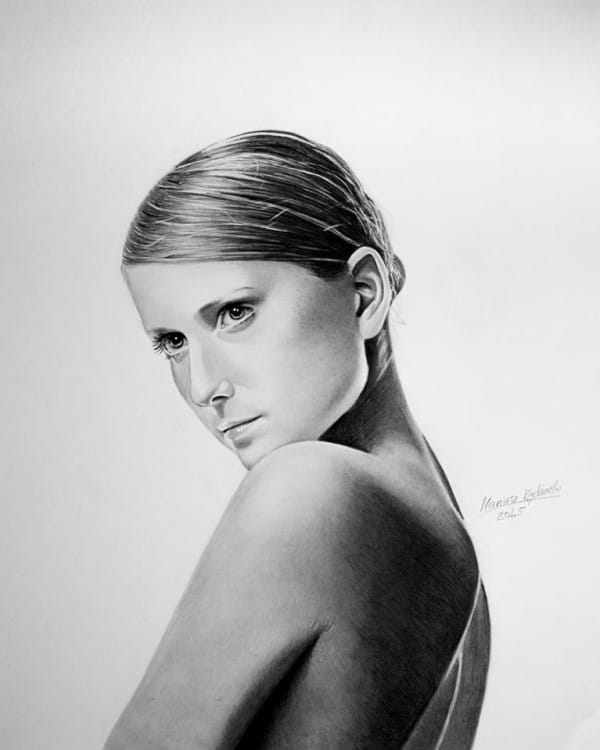 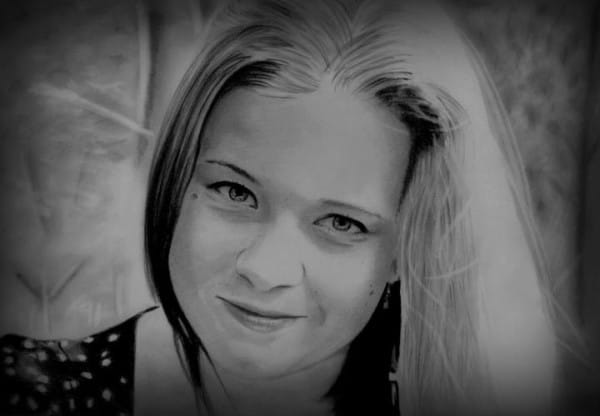 Since 2008, Mariusz has created over 700 drawings and have spent around 15,000 hours on the pieces. He has also joined drawing and art contests throughout Europe.

Whenever he travels, you will find him drawing in streets and other public places. He said he does it so as to inspire other people “that all the limits are in our heads.”

His main drawing tool is the pencil but he also enjoys using other materials such as glass and water. 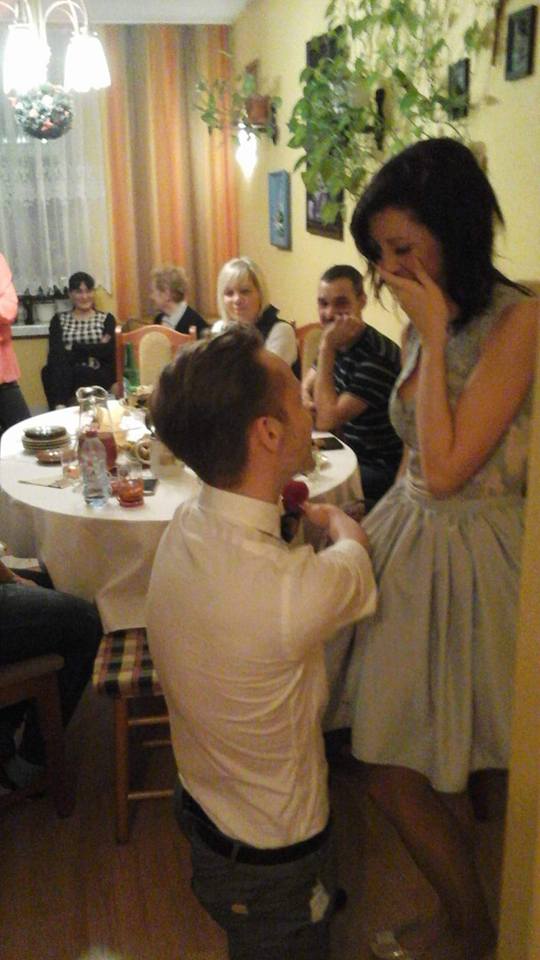 And guess what? Last Christmas, Mariusz proposed to his girlfriend. So it looks like he will soon be tying the knot with the love of his life and we couldn’t help but feel really happy for him. We wish them a happy life!

Truly, this guy has defied every odd he’s ever encountered.