People can have different reactions even when facing the same situation. But one beautiful mom recently went viral for her wonderful reaction after learning that her son passed the bar exams! The video is simply so sweet.

The family of Grammy-winning songwriter LaShawn Ameen Daniels lost him to a car accident in September 2019. Recently, LaShawn’s son Jett Daniels passed the bar exams and became a lawyer. 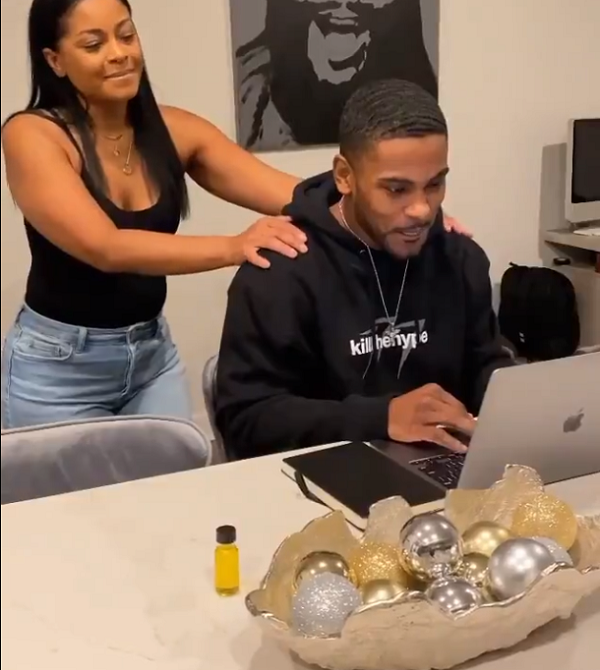 The young man’s success is truly something that his dad would have been proud of – but since LaShawn is gone, he can’t celebrate with his family. But it was his wife, April Daniels, who made waves on the internet for her joyous reaction to her son’s success.

In a video shared on Twitter by Black Entertainment Television (BET) from April’s IG account, the proud mom could be seen standing anxiously behind Jett as the young man checked the results on his laptop. 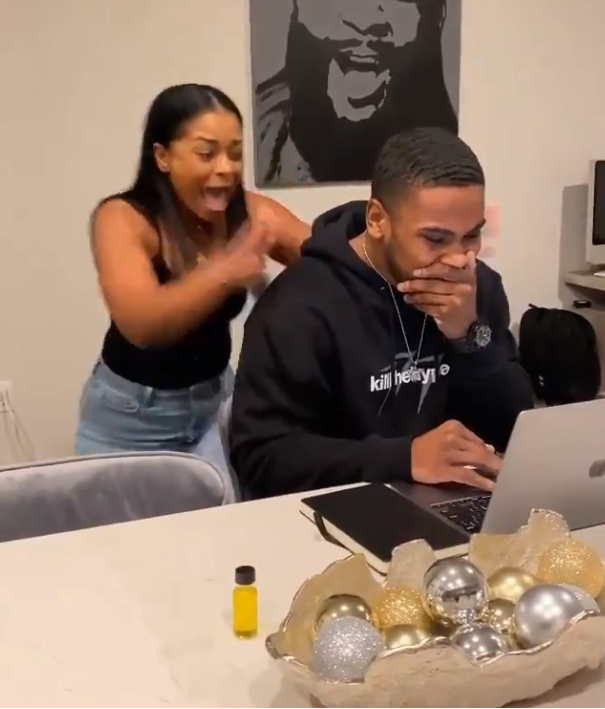 “Her reaction after her son passed the Bar exam. IG/AprilDaniels,” BET wrote in the caption.

“This is the late Lashawn Daniel’s wife and son. Amazing to see his family with such joy.”

As soon as Jett saw his name on the screen, he started crying silently as he celebrated his success. His mom had a more energetic reaction as she jumps around, happily praising the Lord for giving them this wonderful blessing. 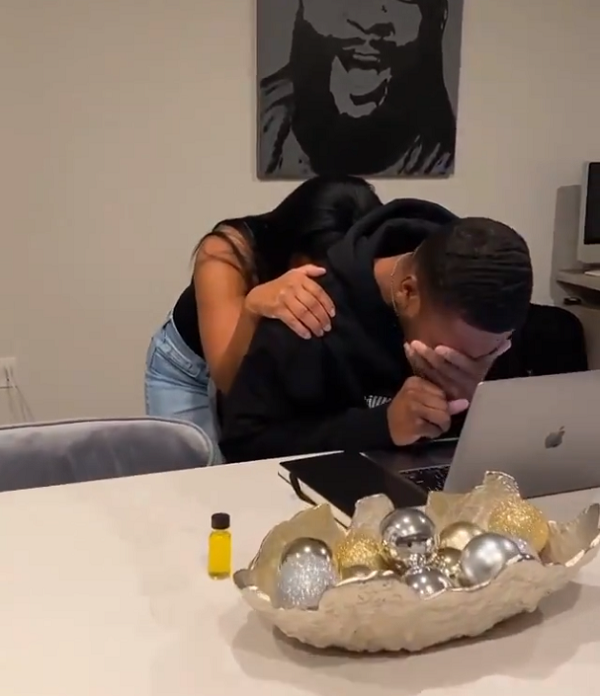 “Hallelujah!” she could be heard shouting with happiness.

Some netizens commented that April kept on praising God for her son’s success but did not congratulate her son right away. However, others defended her actions and pointed out that people react differently in any situation.

Moments later, she did hug her son and surely congratulated him for his achievement. Here’s the sweet video:

This is the late Lashawn Daniel’s wife and son. Amazing to see his family with such joy ❤️🙌🏽

“Congratulations!!! I remember that feeling. So happy for you. Welcome to the profession – you will do great things,” one netizen commented.

“The energy on this puts a smiles on my face and I am just as excited as if it were my experience,” another chimed in.

Who was LaShawn Daniels?

LaShawn Daniels was a songwriter and producer who wrote a lot of hit songs for pop megastars such as Beyoncé and Whitney Houston. He wrote “Say My Name” by Destiny’s Child and received a Grammy Award for that in 2000.