Thanks to the advent of the internet and social media, we have found a lot of talented people going viral due to their talents and various stuff, including doing silly or even crazy antics.

In terms of dance crazes, a lot of different genres have been represented on YouTube and other social media or video sharing sites. One such genre is the robotic dance called ‘pop’ wherein the dancer makes quick, mechanical movements similar to that of a dancing robot.

Most dancers who do that are male – and they mimic robots but one girl has made the genre her own by creating movements similar to that of Barbie, the famous doll. 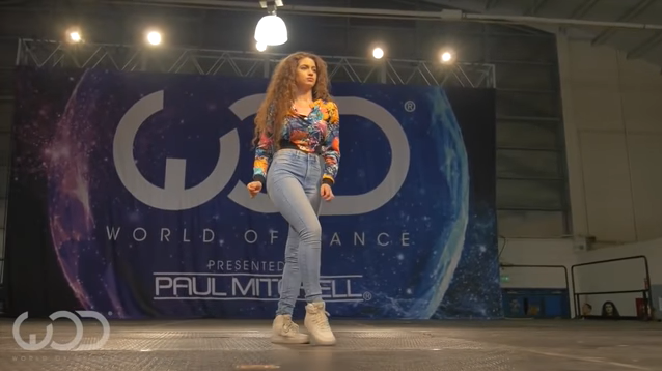 Everyone knows that Barbie isn’t real and that she’s the ideal ‘perfect’ woman whose figure is coveted by many; however, she’s also figured in much controversy because a lot of girls develop low self-esteem and even have eating disorders in their wish to become just like Barbie. 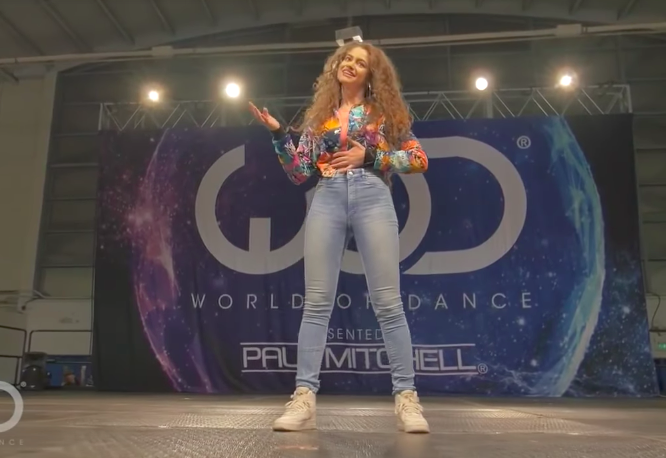 But you’ve got to admit that despite the controversies, Barbie is still a popular figure. A young girl named Dytto is just like many young ladies who love Barbie but she’s taken this to a higher level by mimicking the doll in her dance.

Because the doll has limited movements, her dance is similar to that of the robotic dance – and it’s quite cute because her beautiful face and flowing hair makes her look like the real-life version of Barbie. Ha! She didn’t even have to undergo surgery to look like Barbie, eh? 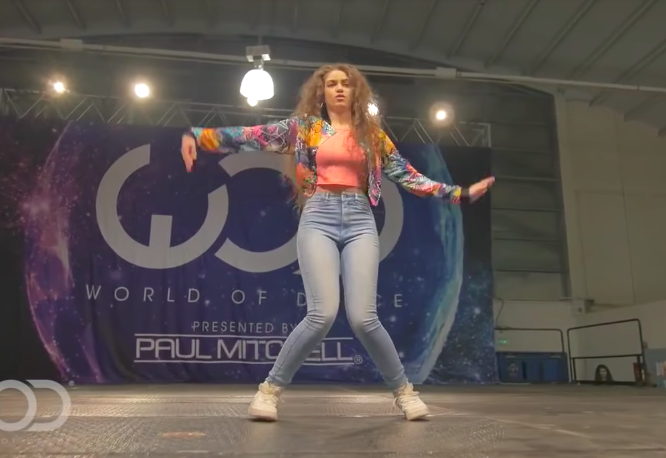 Her unique routine on World of Dance gained her a lot of fans, also catching the attention of Ellen DeGeneres who invited her on the talk show.

Check out this video and be amazed by this beautiful and talented young lady:

Launched in March 1959, Barbie is a fashion doll created by American toy company Mattel, Inc.  Despite being a toy, Barbie is considered a fashion icon.