Anais Bordier and Samantha Futerman lived 4,000 miles apart and completely different lives, but shared a few things in common: both are aged 25, adopted, and born on the same day in Busan, South Korea.

While studying fashion in London, Bordier chanced upon a YouTube video of Futerman who works as an actress in the US, according to a report by BuzzFlare. Anais got the biggest shock of her life after seeing Furterman, who not only resembles her looks but also the way she acted and sounded.

With the help of Facebook, Anais was able to reach her look-alike and ask questions about her identity.

In her message she wrote: “I don’t want to be too Lindsay Lohan, well … but … how to put it … I was wondering where you were born?”

Through Skype, the two learned more about each other and discovered their startling similarities.

A year later , the ladies decided to have a DNA test which confirmed that they are really identical twins. Just like the ones we see in Hollywood movies, the two were separated November 19, 1987 in South Korea.

How to Determine If Twins Are Identical

DNA test is the most accurate test to check if twins are identical. However, there are a couple of signs that can actually determine if the siblings are indeed identical, according to Baby Centre UK.

The doctor can also examine the placenta at the time of the twins’ birth to confirm as identical twins share a placenta. This can’t be a 100% guarantee since some fraternal twins’ placentas fuse together.

Blood tests for the umbilical cords can also determine the type of twins. 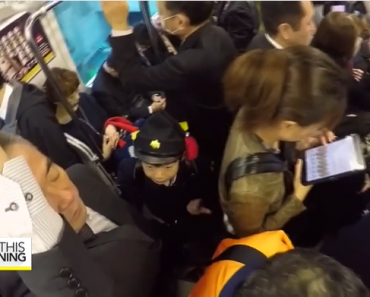 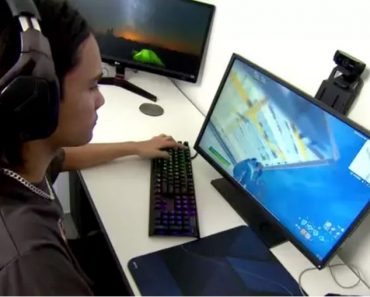 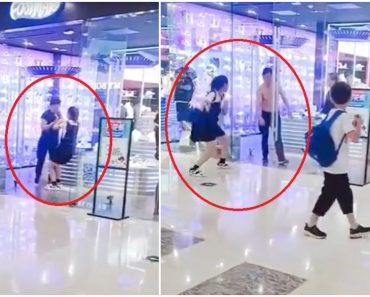 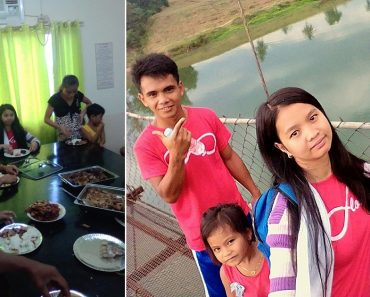 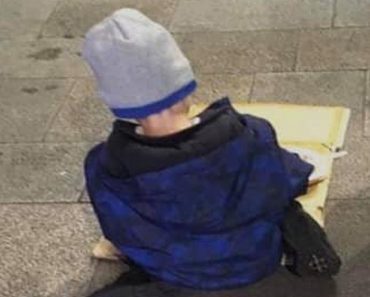 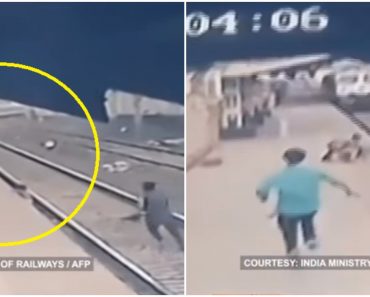