Everybody knows that Filipinos are a happy bunch. Most foreigners you ask will tell you that they found joy in meeting Filipinos and the way they give out happiness to people they meet.

Unfortunately, not this guy. This foreigner named Kengo M on Facebook got on the bad side of Manila and was unlucky to get scammed by rude people. 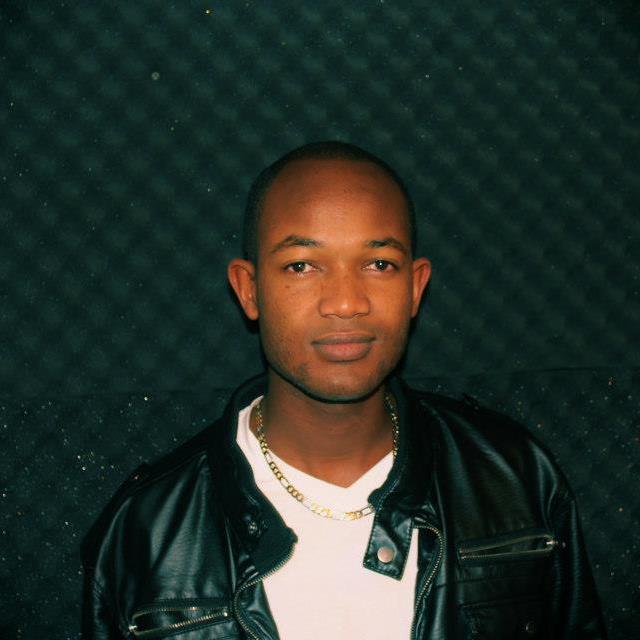 This guy was able to catch the scammers on a discreet video while he was detained and was being asked for $3000 Canadian for a meal. Apart from that, according to the guy, they were able to get $1000 from him by force.

It started at the airport

According to Kengo, it all started at the airport. He asked the personnel for a metered taxi because he wanted to know how much he would be paying, but he was told that all metered taxis were outside the city so he was instructed to ride a taxi where he was charged P2000 for a 15-minute ride.

When he transferred to another taxi, which was a metered one this time, he asked about his last ride and then that’s when he found out that P2000 was too much.

On Saturday night, he rode another taxi and asked the driver to take him somewhere nice. He regretted it after that because he realized that they were all connected just to scam foreigners. 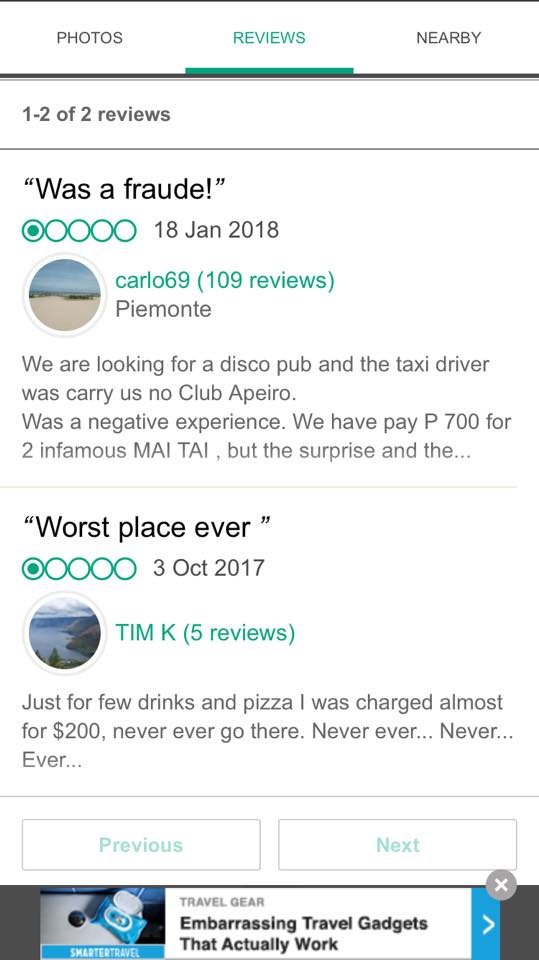 He shared the review page of the club he was brought to while saying how he regretted not Googling the place before entering.

In his video, Kengo was successful in capturing the face of the scammer. He was being asked for $3000 Canadian for a drink and some food.

He knew that the scamming game was on when they notice that you are a tourist. He even shared on Facebook that they took his passport from him and was able to forcibly take $1000 from his credit card.

As of this writing, there is still no update as the scamming happened on a weekend. The embassies that his friends advised him to go to are closed, so he said he will complain on Monday.

To Kengo, we are sorry you went through that. We are waiting for an update.

An update about this story has been posted where the management of the KTV bar in question aired their side.