In the Philippines, various institutions such as banks require you to present a valid ID for transactions. Oftentimes, government issued IDs are the only ones accepted because these are the ones that the institutions can easily recognize and validate.

That is definitely easy enough to understand, especially because other IDs may cause confusion or are not recognized by the person who is set to approve the transaction.

Take for instance one bank teller who rejected a lawyer’s Integrated Bar of the Philippines (IBP) identification card because she thought it was an ID for bartenders! LOL. 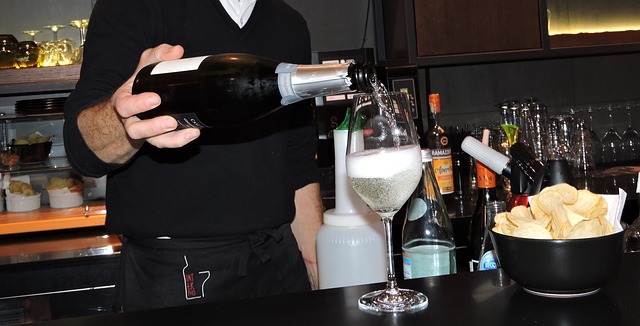 A netizen who goes by the handle @AttyMaldita on Twitter shared the experience of a cousin’s friend who presented her IBP ID to the teller.

The bank teller then asked the lawyer if she could present another ID because the bank does not accept IDs of bartenders, not realizing that the ‘bar’ in ‘Integrated Bar of the Philippines’ does not mean the bar where you go to have drinks but the legal profession of practicing law.

Perhaps the bank teller was just a little distracted that she didn’t realize someone who is part of the IBP is actually a lawyer and that the IBP ID is a government-issued ID. But it is also actually possible that she really had no idea that the IBP stands for an institution of lawyers – and we really can’t fault her for that mistake.

My cousin’s friend presented her IBP ID to a bank teller.

Why is ‘Bar’ Associated with Lawyers?

Have you ever wondered why lawyers take the ‘bar exams’ and later belong to the Integrated Bar of the Philippines if they pass?

According to Wikipedia, the term ‘bar’ actually refers to the furniture barring the public from the portion for judges in the courtrooms. This began in medieval European courtrooms but the term would later encompass the law practice, not just the court furniture.