A German climber was able to capture a footage of the deadly avalanche that flattened camps at the base of Mt. Everest.

The shocking video captured by Jost Kobusch showed climbers running just before the avalanche hits them. Seconds later, a fast moving cloud of snow, stones and ice engulfed the base camp. The climbers were seen looking for survivors at the camp moments after that.

The video uploaded on YouTube on April 26 has almost 5 million views as of press time.

In the description of the video, Kobusch wrote: “The ground was shaking from the earthquake and as soon as we saw people running we were running ourselves to save our lives.”

At least 18 people died from the avalanche caused by the magnitude 7.8 earthquake that hit Nepal last Saturday.

According to the latest figure from the BBC, 3,617 people have already died because of the earthquake.

With over 3,500 lives claimed and 6,500 injured, the earthquake struck  northwest of Katmandu before noon local time. The strong quake was also felt in Lhasa, Tibet; Dhaka, Bangladesh, as well as Lahore, Pakistan.

Outside Nepal, at least 61 people died in Bangladesh, India, Pakistan, and China’s region of Tibet.

Centuries- old towers and temples and a number of buildings in Katmandu completely collapsed because of the earthquake. One of them is the UNESCO-recognized site Dharahara Tower. Some reports claimed that people were trapped underneath the historic tower.

Meanwhile, President Benigno Aquino III has released a statement regarding the natural disaster that hit Nepal.

He said: “A team from the Philippine embassy in New Delhi, India is traveling to Nepal to meet the needs of our countrymen affected by the earthquake. More than this, the Philippine government will be communicating with our counterparts in Nepal, to offer assistance. We are prepared to, and consequently taking steps to, render aid to the maximum of our limitations.” 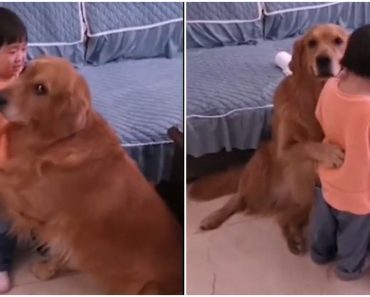 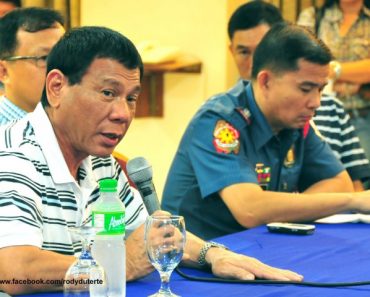 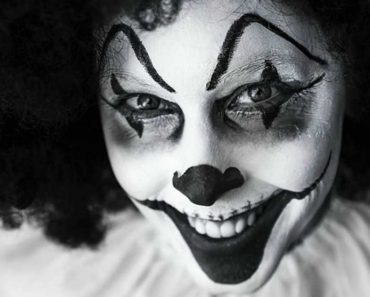 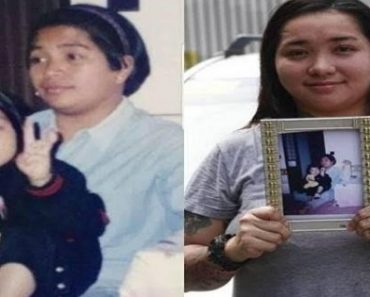 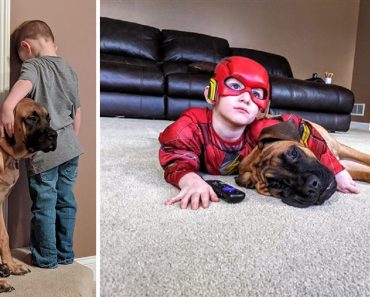 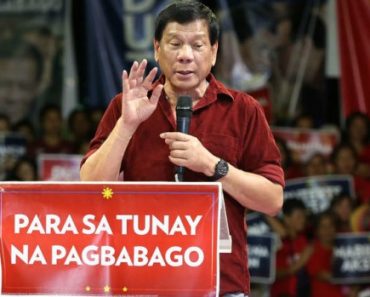