A supermarket branch of SaveMore inside Light Mall in Mandaluyong City, Metro Manila in the Philippines has gained praised over social media for doing something that most malls in the country wouldn’t dare do: hire people with autism!

Just like in many parts of the world, persons with autism are viewed and treated differently because people are afraid of what they might do – and, indeed, there have been many cases of people with autism having a public meltdown and becoming violent. 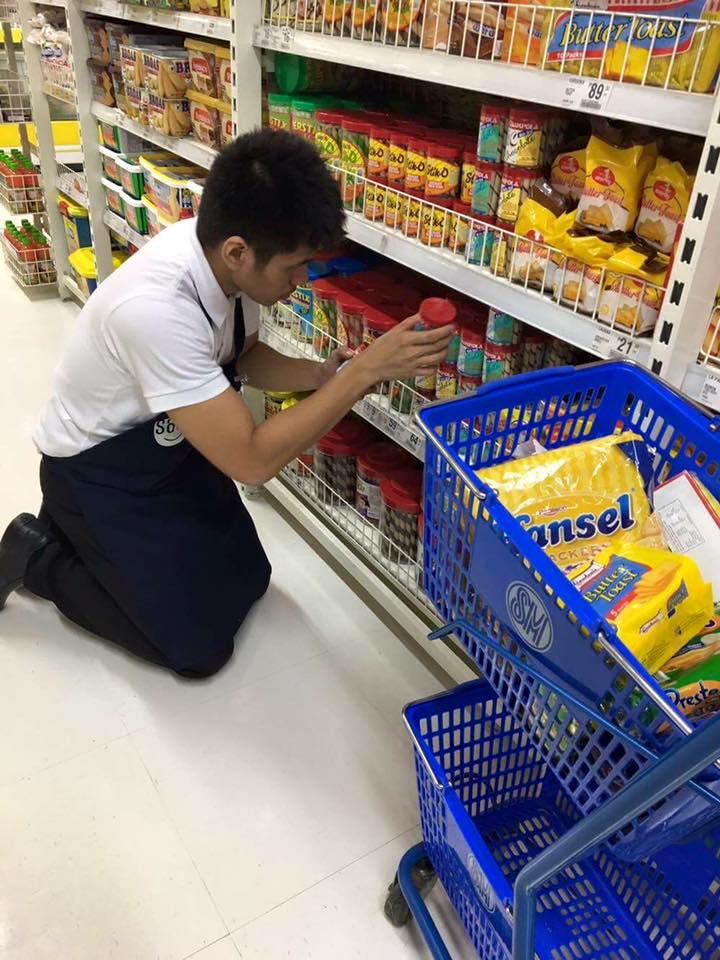 It is interesting to note, however, that these cases are few, considering that there are thousands of people with autism across the world! Moreover, a lot of those with autism actually behave well and are even quite shy in public – and just like everyone else, they deserve to be given a chance.

This is why we laud SaveMore’s move to hire people with autism in their Light Mall branch.

It is great these guys have been given a chance to live and work in spite their condition – and we hope that this non-discrimination in the workplace will be implemented not just in other SaveMore branches but in most, if not all, jobs available in the country. 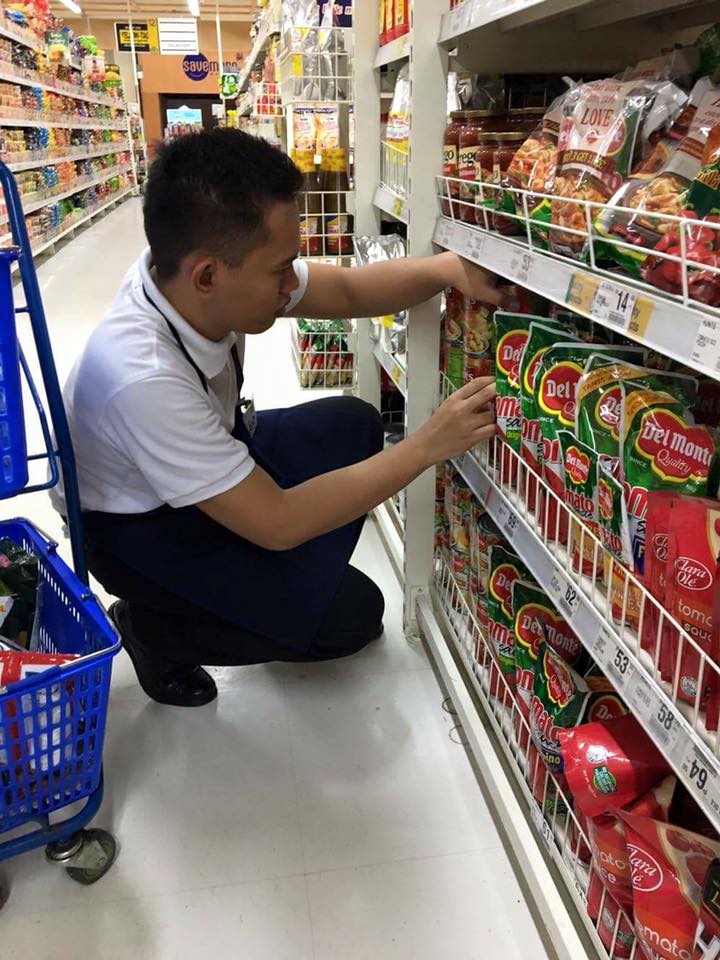 Kudos also to these guys for not letting their condition get them down and make them stop living their dreams.

According to the Autism Center of Excellence in the Department of Neurosciences of the University of California San Diego School of Medicine, autism is defined as “a pervasive developmental disorder that involves abnormal development and function of the brain.”

For this reason, “people with autism show decreased social communication skills and restricted or repetitive patterns of behaviors or interests.” This is also the reason why they tend to be bullied by others who could not understand their behavior.