For several months, baby Marwa who is from Algeria has been fighting for her life at La Timone Hospital in Marseille, France after virus attacked her nervous system but because she didn’t wake up from the medically induced coma that doctors had put her in, they decided that it would better if her life support is removed.

According to the doctors, continuing with baby Marwa’s life support could lead to a number of developmental and health problems – and is also not an assurance that she will ever wake up. 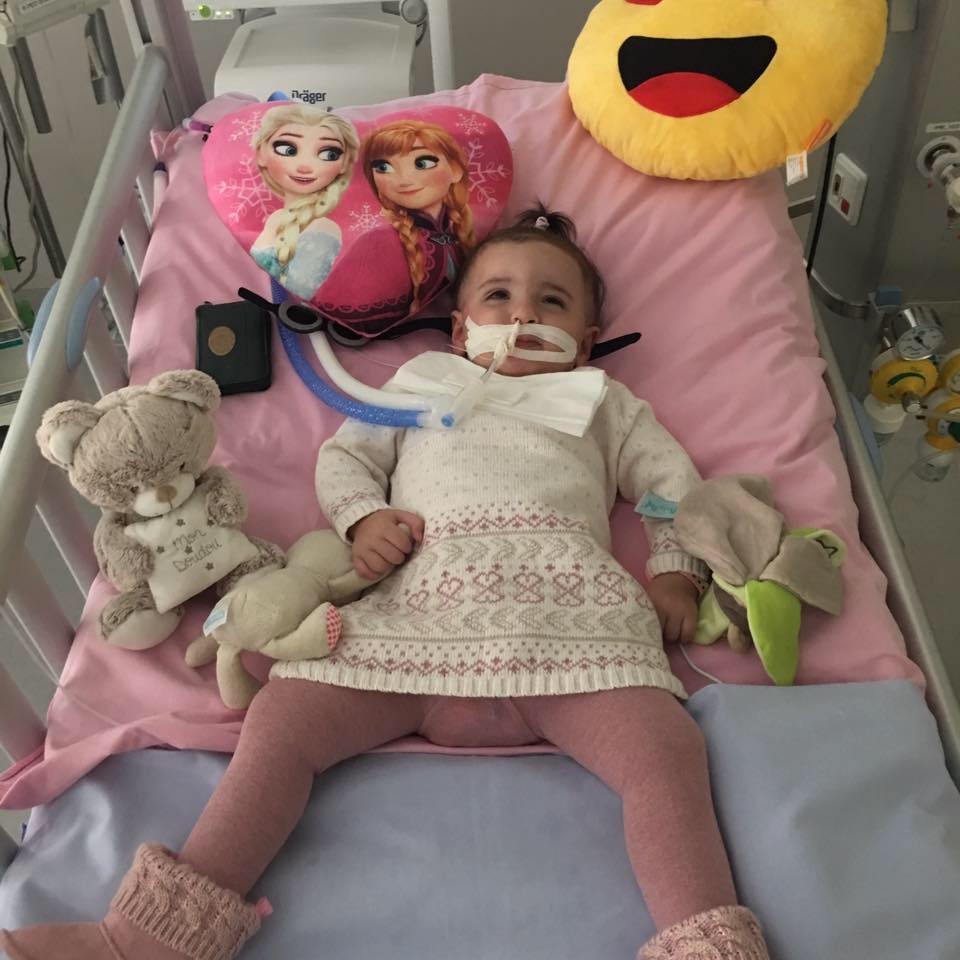 The sad parents were able to gather over 114,000 signatures from people who supported their decision. This they took to the court and requested for an extension. After studying her case and weighting the pros and cons of keeping Marwa on life support, the court decided to grant her parents with two more months in status quo.

According to the court, Marwa’s parents get the chance to hold their child and be with her for two more months. Afterwards, she has to be taken off life support as the doctors had recommended.

At this point, the parents had no other choice but to wait and pray for a miracle to happen. Amazingly, some 10 days after the court issued the order to extend Marwa’s life support, she woke up! Her parents were ecstatic that she defied the odds and woke up to prove the doctors wrong. It was a good thing they fought for her life extension.

But Marwa is not yet out of danger. She still has plenty of medical requirements and might grow with some problems but her parents clarified on social media that all her major organs are functioning normally…

What is Life Support?

Life support is the term used for the machines at the hospital (or at home) hooked to a patient to maintain the function of vital organs in comatose or critically ill patients.