Cuba’s revolutionary icon and long-time leader Fidel Castro passed away on November 25 at the age of 90. The saddening news was announced by his brother President Raul Castro on national television.

According to reports, Castro had been suffering from poor health since an intestinal illness almost took his life in 2006. 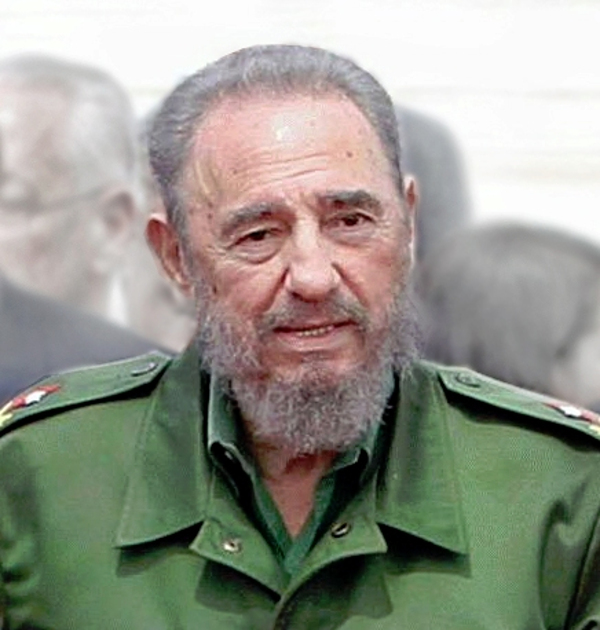 Castro, the revolutionary leader who created a communist state on the doorstep of the US and led the nation for five decades despite American efforts to topple him, ruled Cuba from 1959 until 2008. His brother Raul took over after he stepped down.

The former Cuban president lead the 1959 revolution which overture Fulgencio Batista, a dictator supported by the US. Armed with a mix of charisma and iron will, Castro created a one-state party in his nation and transformed Cuba into a symbol of resistance to Washington. His leadership outlasted 9 U.S. Presidents.

Although he was demonized by the U.S. and its allies, he is admired by many leftists particularly by socialist revolutionaries in latin America and Africa.

Venezuelan president Nicolás Maduro tweeted: “To all the revolutionaries of the world, we have to continue his legacy and his flag of independence, of socialism, of homeland.”

“I lament the death of Fidel Castro Ruz, leader of the Cuban revolution and emblematic reference of the 20th Century,”Mexican President Enrique Pena Nieto tweeted.

During his latter years, Castro was rarely seen in public but he wrote regular columns for Granma, the Communist Party newspaper, and met visiting dignitaries.

What happened during the 1959 Cuban Revolution?

Described as an armed revolt carried out by Fidel Castro’s 26th of July Movement, the Cuban revolution overthrew Cuban President Fulgencio Batista and replaced the government with a revolutionary socialist state.