An Australian vlogger surprises a Pinay domestic helper with lifetime savings of cash as “thank you” gift for the industrious worker who’s been with her for nearly 3 years.

A vlogger made waves on social media for surprising her Pinay domestic helper with lots of cash, enough to pay for her son’s college education or use to build a house. 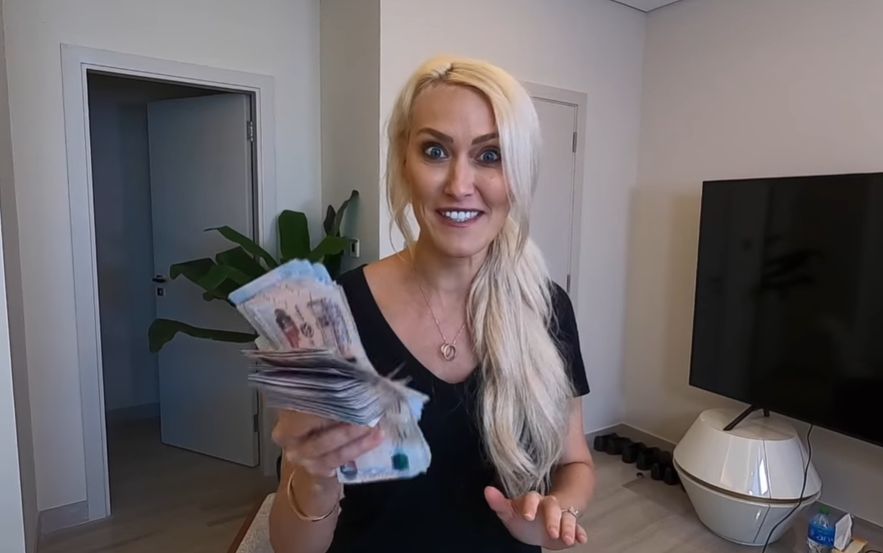 The vlogger named Alex, also known as “Supercar Blondie”, is an Australian vlogger now based in Dubai, United Arab Emirates (UAE). For the past 2.5 years, Pinay domestic helper Avelina worked for Alex. But Avelina, 50 years old, is not just a domestic helper for the vlogger but also helps with administrative tasks and runs errands for the team.

Alex and her team also appreciate Avelina a lot because she takes care of them all, cooking their food and helping out at their office. In an interview, the team members said that they love how Avelina is always friendly to them but is also quite competent with her work. 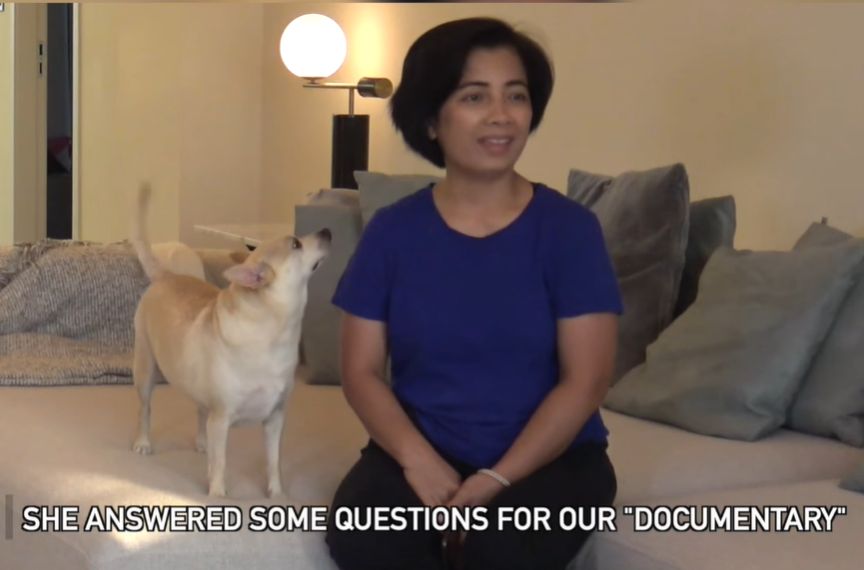 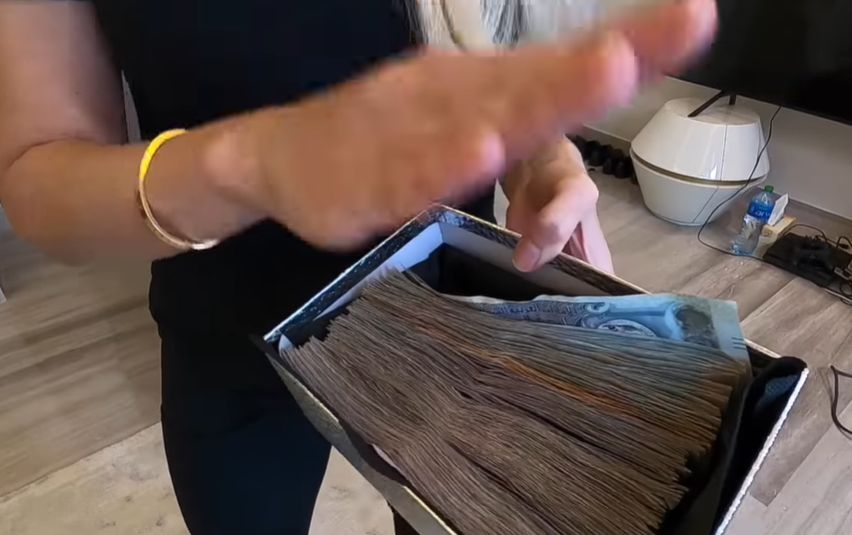 The team decided to surprise Avelina by telling her that they are making a documentary. They interviewed her, but this is actually a ruse to film her so Alex can give her the surprise gift.

The domestic helper said that she has 2 sons. Her eldest is already 29 years old while the second one is still 15 years old. She worked in Dubai to save up money for her second son’s college education. 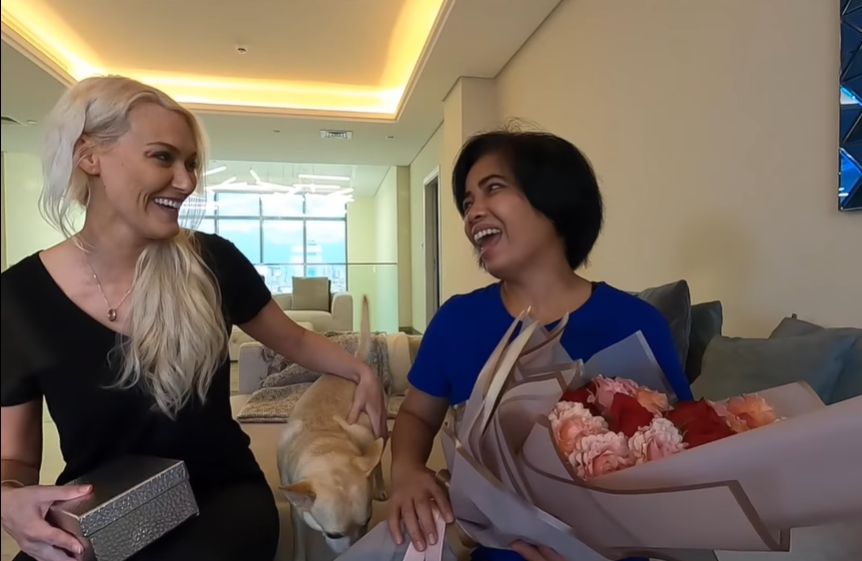 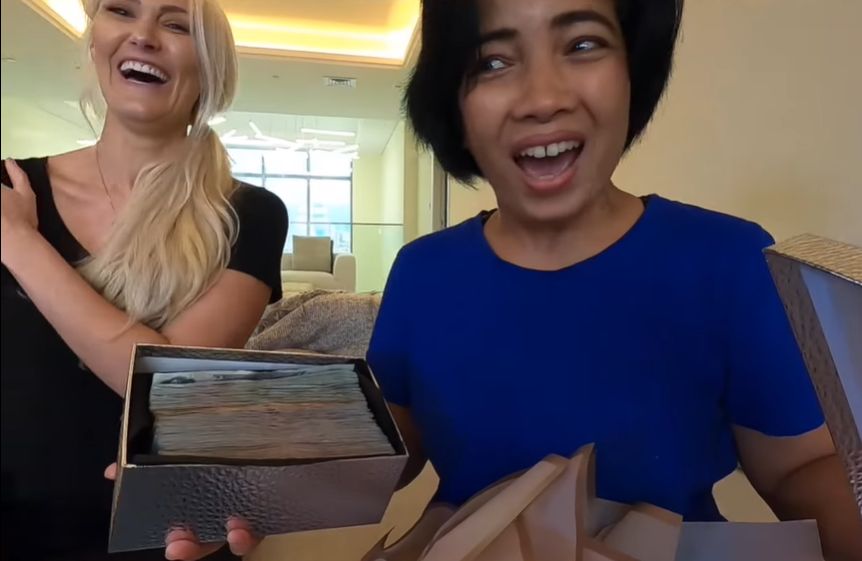 While the team was doing the ‘documentary’, Alex entered with a bouquet of flowers for the domestic helper who had tears in her eyes over the sweet gesture. But she didn’t know that Alex prepared something more exciting for her!

What is a Documentary?

A documentary is a motion picture that is non-fictional and documents a reality or historical record. The video usually shows interviews, archive footage or photos, and other information pertaining to the main topic.