There are a number of wonderful fairytales that kids (and even adults!) love. “Beauty and the Beast” is certainly one of the best fairytales, with the movie adaptations being popular and becoming box office hits.

But while most kids can only enjoy watching these fairytales come to life on the movie screen, one girl is lucky enough to have a creative dad who knew how to best include her in the scene. 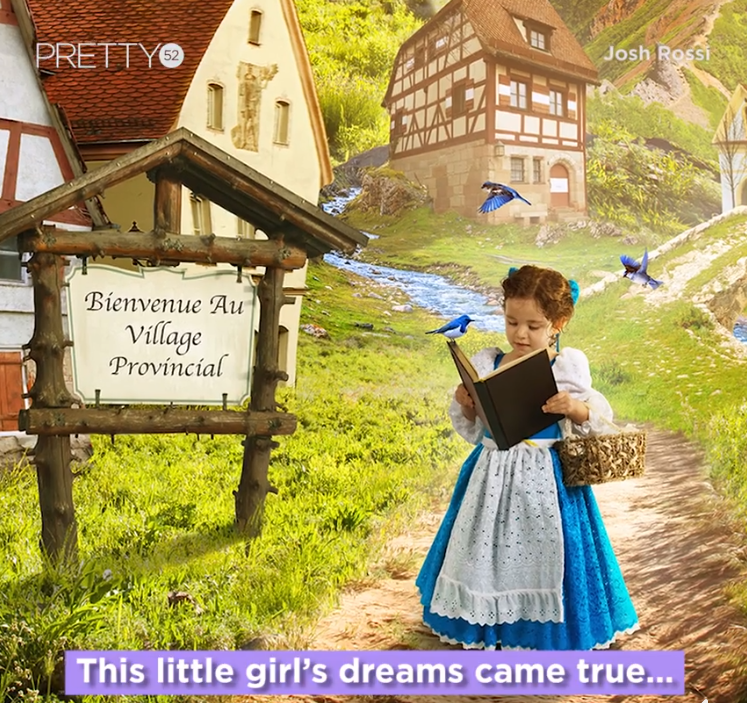 Josh Rossi of Josh Rossi Photography calls himself “The Photoshop Dad” as he has mastered the art of Photoshopping his kids into exciting situations, particularly as cast in different movies.

Rossi has gone viral for a number of videos, particularly the one that he had with his daughter. 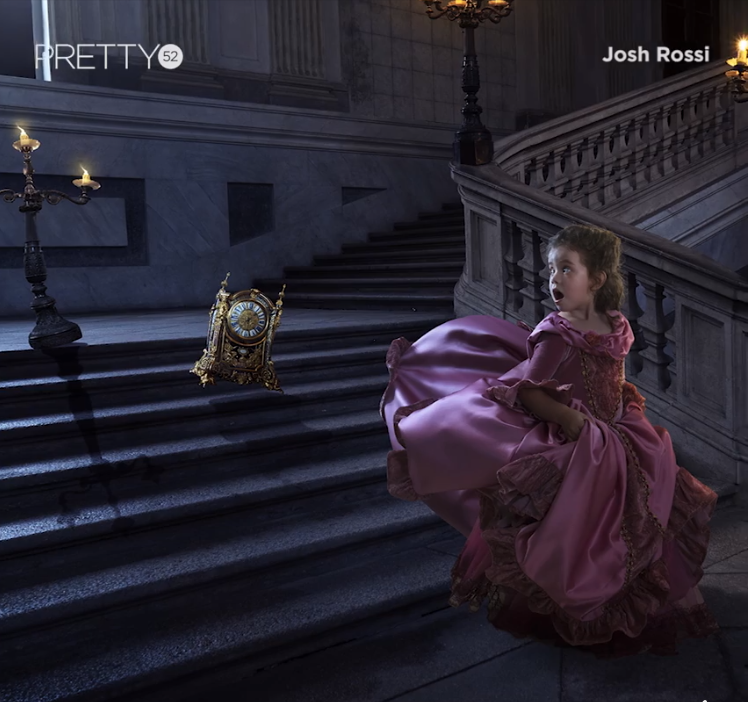 The genius photographer took some cool shots of castles and places to match the scenes in “Beauty and the Beast”. Then, the had costumes sewn for himself (as the beast) and his daughter as Belle (or Beauty).

When things were ready, the photoshoot began. Putting much attention to detail, Rossi was able to transform his daughter into an authentic version of Belle – and she’s probably even much cuter!

He would later release lovely posters of the pictures, showing the charming little girl as ‘Belle’. The pictures are quite amazing! 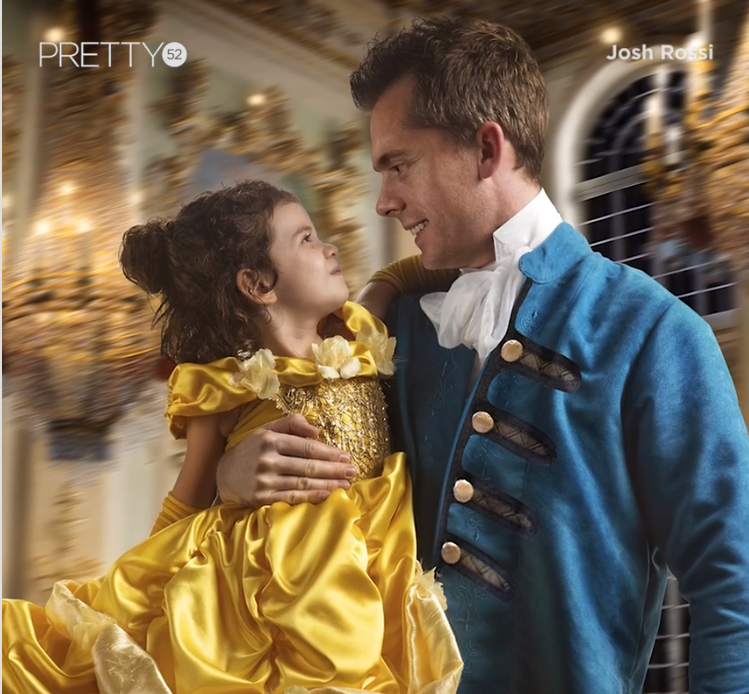 The father and his daughter had so much fun during the photoshoot as they danced to the ballroom scene in the movie. It was lovely to see that the two had a great bond with each other.

After all their work was completed, Ross showed the special print for his daughter wherein he and the child were gazing into each other’s eyes as they danced in the ballroom scene. The young lady really loved it!