An adorable toddler recently went viral after asking airport security permission to bid goodbye to her aunt at the area that’s off-limits to non-passengers. The sweet video went viral, with netizens admiring this charming little girl.

Little children can be so adorable. They are also so expressive and would love to give hugs, cuddles, and kisses – especially to people feel close with, such as family members.

One toddler shows that in a now-viral clip taken at the airport. Apparently, this adorable toddler wanted to bid goodbye to her aunt one last time, but she can’t do so because her aunt was already in an area that is off limits to non-passengers. 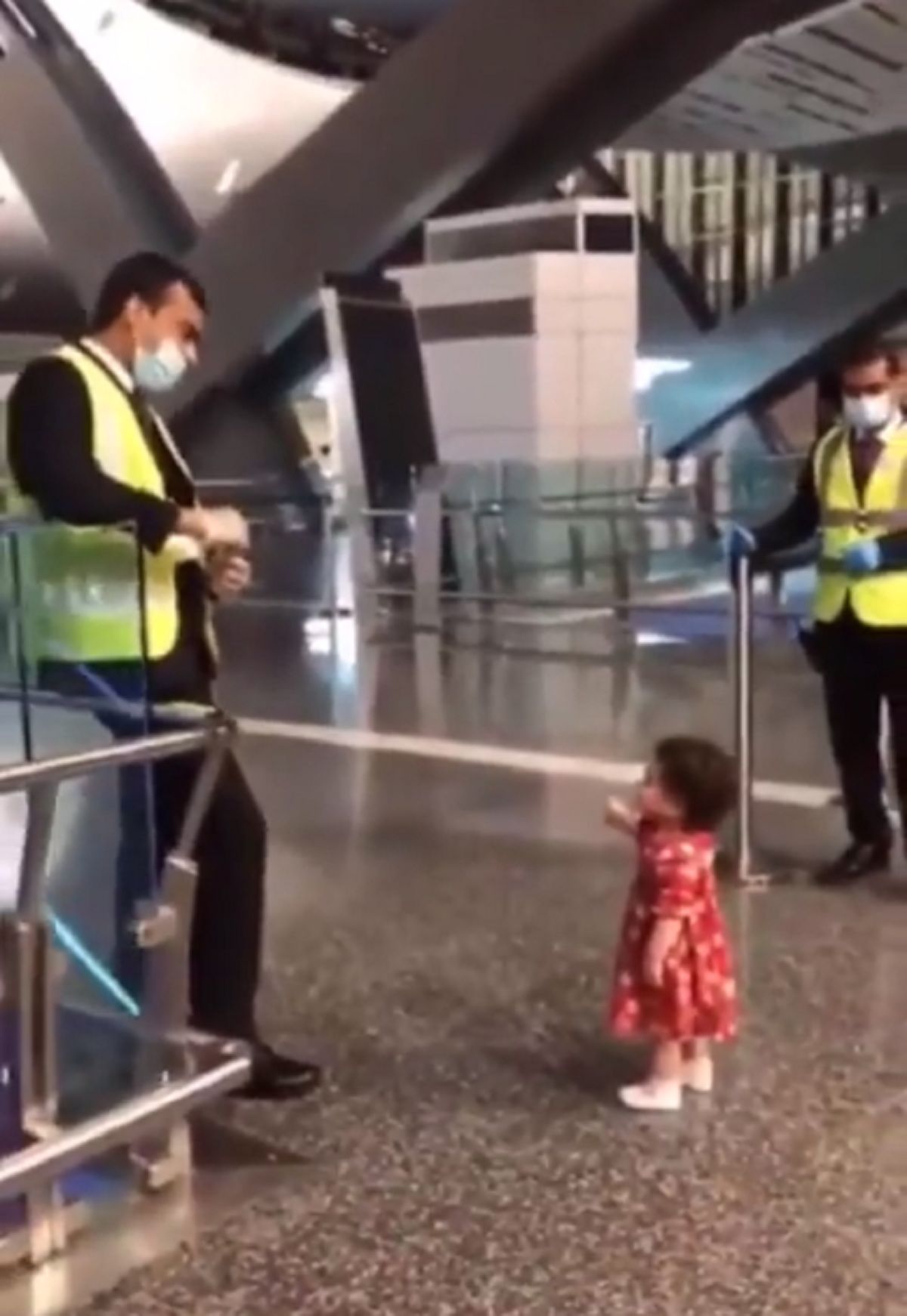 This video was taken at Qatar’s Hamad International Airport, according to the uploader Kaptan Hindustan (Twitter user @KaptanHindostan).

Although she’s still so small that she is only about the height of the airport security personnel’s knee, this fearless toddler went to the officer and asked permission (complete with hand movements) so he would let her say goodbye to her aunt.

Of course, airport security people are known to be really strict, yet this guy’s heart must have melted for this little one as well. Moments later, the little one could be seen running to her aunt who also ran back to meet her halfway. 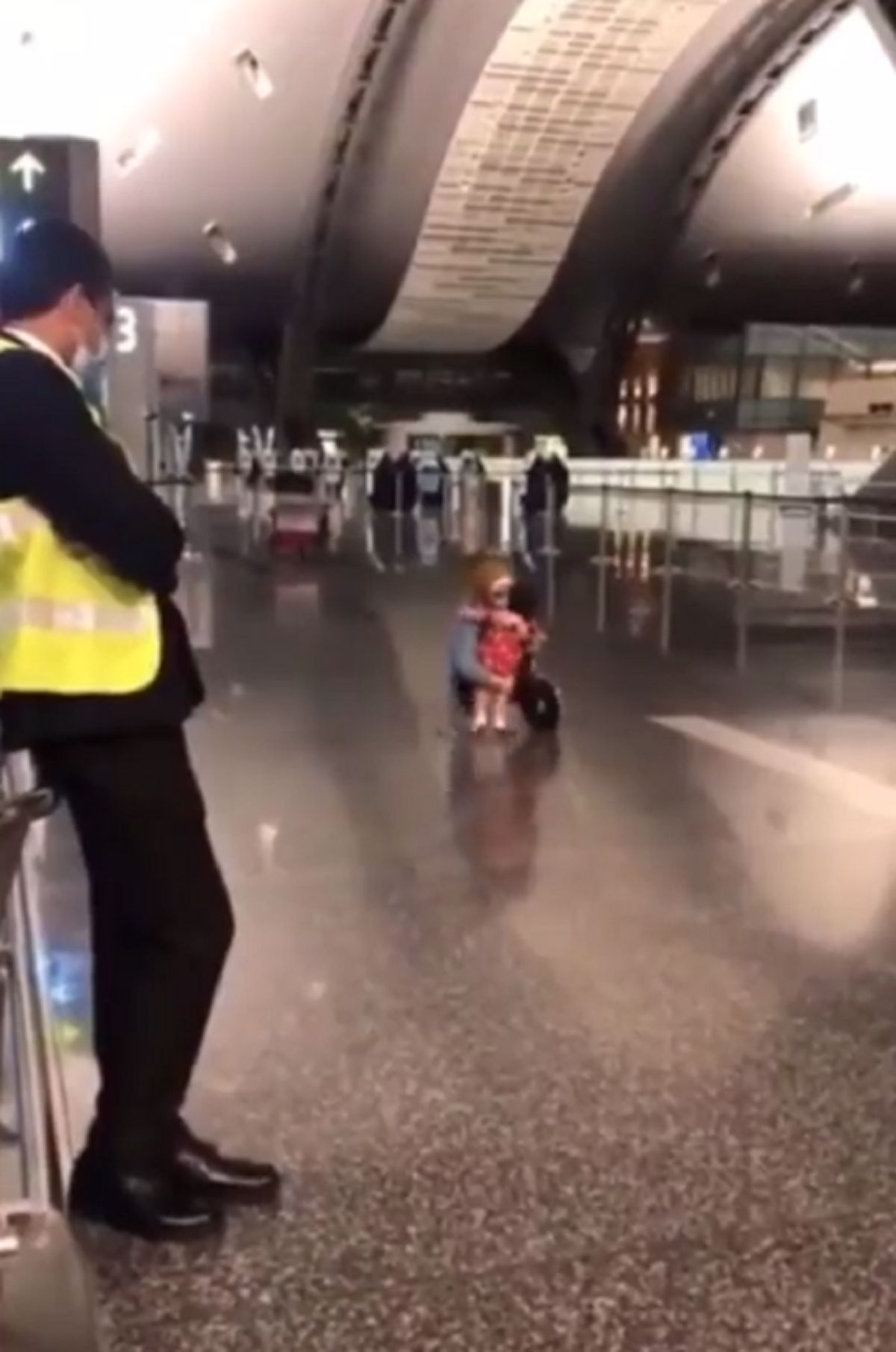 It was a sweet mini reunion of sorts, though it was short as the aunt still needs to get on her plane. But netizens expressed admiration over this tiny girl who knew how to capture hearts. She had surely captured the heart of the airport security guy, but continues to do so as the video went viral.

Watch this video. Isn’t she cute?

She asked the officer permission to say goodbye to her aunt at the airport. pic.twitter.com/bcsb9rnxt6

Why Is Airport Security So Strict?

With so many terrorist incidents that put the lives of thousands of people in danger, airport security has to be very strict. Also, letting a bad person slip through the gates and reach the airplane or even land in a different place can have major consequences.