A woman goes viral as she walks the streets in Turkey with a parade of animals following her every move. What’s impressive is that she’s not just being followed by dogs but also all sorts of other animals, including several cats and various birds!

Woman Walks with Parade of Animals

We hear stories of people who can communicate with animals. They are often called as wizards or witches and are often looked in fear, because people think that they have the power to control these animals to do their bidding, leading to something that could be really bad… 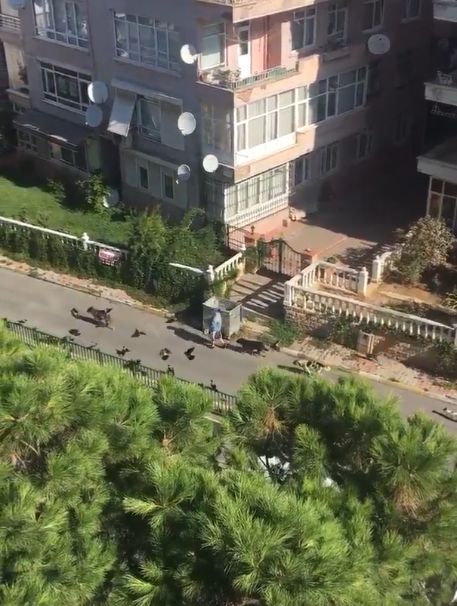 So, when a woman was spotted in Turkey being followed by a parade of animals as she walks down the street, you can just imagine how surprised people were.

Netizen Dilara İlter was just visiting her mother in Turkey when she spotted the woman out the window, being followed by so many animals of different species! While it is common to see people walking with their dogs, it is the first time that Dilara saw someone walking with so many animals. 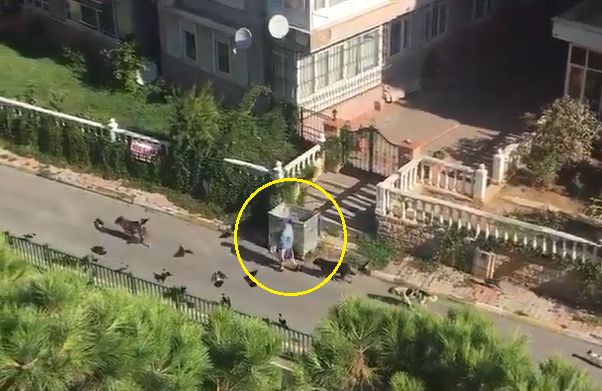 What’s quite impressive is that the animals look like they recognize her as their friend – even birds follow her around! Dilara joked that the woman might be a wizard or something. Or perhaps she’s the female version of the fictional “Pied Piper of Hamelin”, just like in the stories.

But Dilara’s mother laughed at the idea, telling her that the woman is regularly seen in the streets being following by the animals because these are strays that she feeds on a regular basis. 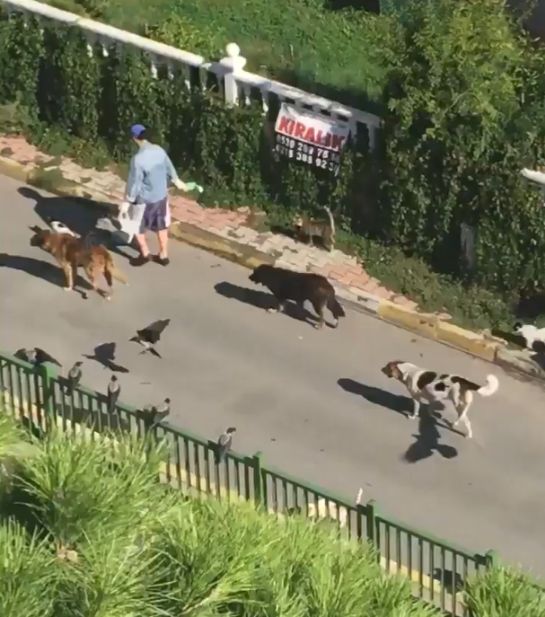 “The scene was so poetic. I was amazed how beautiful what she was doing for these animals,” Dilara said.

Still, there are so many people who feed stray animals but none are followed by such a parade of different species as she walks the city streets, huh? Perhaps she’s a real animal whisperer! 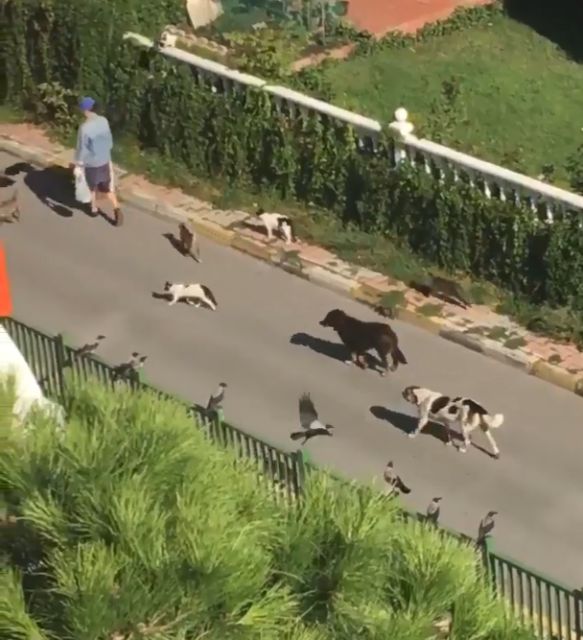 An animal whisperer is something believed to have the ability to communicate with animals. These people have the uncanny ability to make animals calm down even in the most distressing situations. They are also known to ‘break’ wild animals.