A new generation of young feminists have transformed the iconic Spice Girls’ hit Wannabe into an epic feminist anthem two decades after it debuted in Europe. The video, which is part of Project Everyone’s #WhatIReallyReallyWant campaign, aims to say exactly what they “really really want” for girls and women in 2016.

Produced by MJ Delaney, the viral video shows female performers from India, Nigeria and the United Kingdom lip-syncing and grooving to make a powerful statement on issues concerning girls and women from around the world. Issues such as equal access to quality education, equal pay, as well as ending child marriages and violence against women were brought up in the creative video. 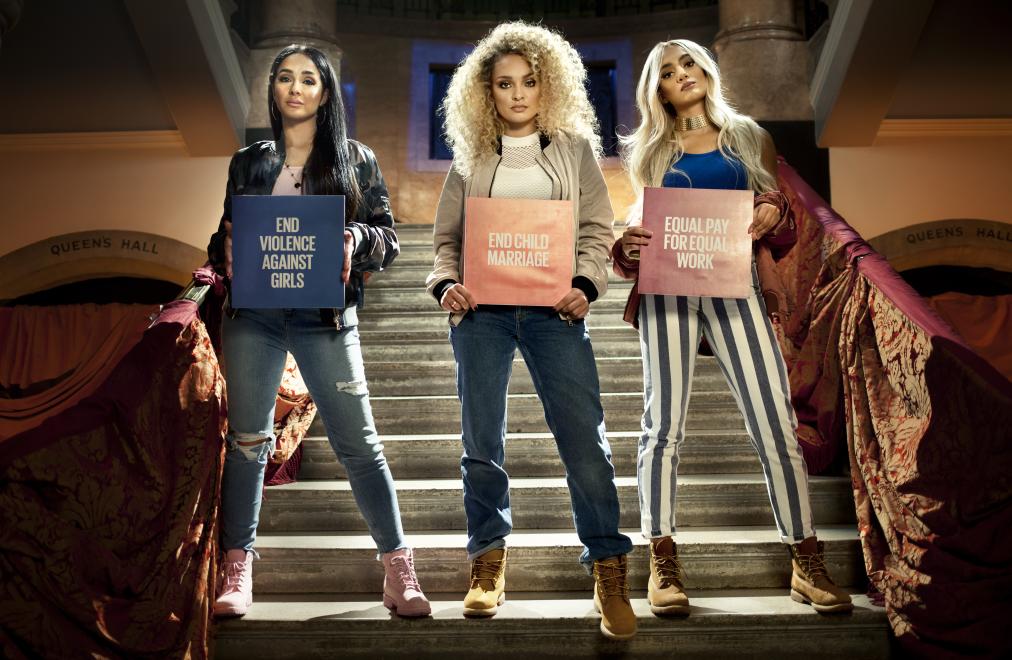 The 90’s hit was recreated to hold world leaders at the United Nations to prioritize the needs of women and girls in order to solve bigger issues such as poverty and climate changes. Project Everyone is hoping to gather responses to the video and present them to the UN General Assembly this coming September.

“How fabulous it is that after 20 years, the legacy of the Spice Girls’ — ‘Girl Power’ — is being used to encourage and empower a whole new generation,” Beckham told TIME.

Who are the Spice Girls?

Their debut single Wannabe made them a worldwide pop sensation after it became a number one hit in 37 countries shortly after it was released in 1996.

Recognized as the best-selling female group of all time, the Spice Girls have sold over 80 million records worldwide.

Considered popular icons of the 1990s, the Spice Girls were best known for creating the worldwide “girl power” phenomenon.