A pair of newlyweds in Hawaii are ecstatic after no less then the ‘Aquaman’ photobombed their wedding photos! LOL.

‘Aquaman’ star Jason Momoa was in Hawaii with friends when they saw a couple having their wedding photoshoot at the beach. The friends shouted congratulations to the couple, wishing them good luck in their marriage.

“We were taking our wedding photos after the ceremony out on the rocks and Jason Momoa and some of his family and some friends just all walked out on the beach,” Katie Meyers, the bride revealed.

“They were shouting congratulations to us and they were super calm and super chill.”

It was at that moment that the wedding photographer had the brilliant moment of asking whether Momoa could photobomb the pictures as ‘Aquaman’, revealed the couple’s wedding coordinator Carina Cooper.

The actor readily agreed, gamely posing for the camera.

They were even quite lucky that there was a kid with a trident they were able to use as props.

“He happily agreed to photobomb them! There just happened to be a kid on the beach nearby with that trident (in the pic) and Jason asked to borrow it. So he took the trident and went behind the couple in their picture and pretended to be a sasquatch,” Cooper added.

Needless to say, the couple are surely going to be among Momoa’s biggest fans! It certainly gives them authentic bragging rights – not every couple gets photobombed by the ‘Aquaman’, yes?

Even the wedding coordinator was just so excited over the moment – and she did get to take a photo with Momoa as well. In a post on Instagram, Cooper called Momoa as the “best wedding crasher ever”.

She also thanked the actor for gamely posing with the team and being awesome. Isn’t this fun? 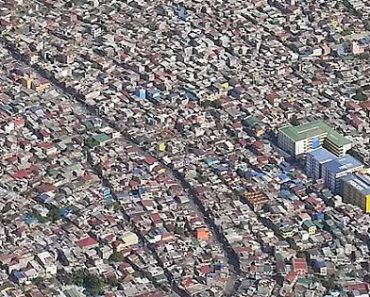 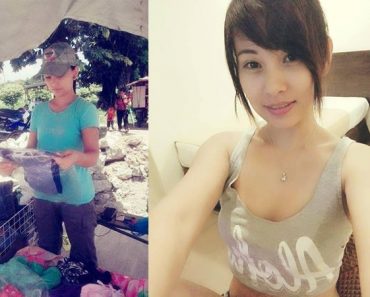 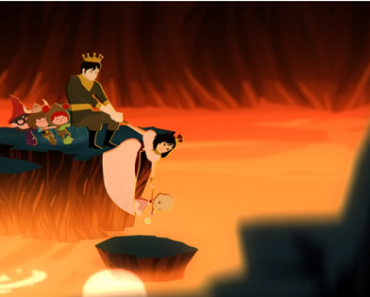 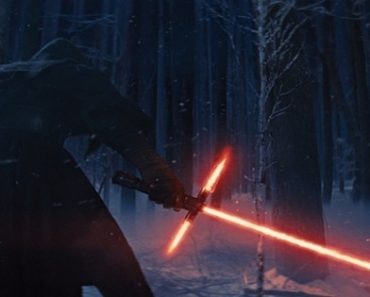 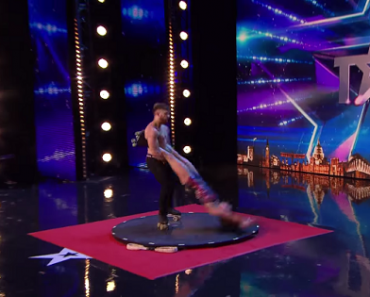 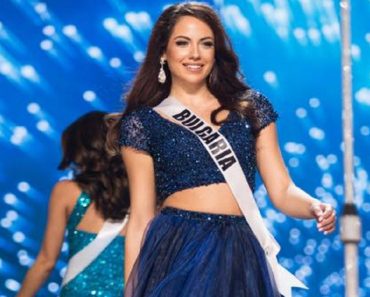