Maroon 5 frontman Adam Levine decided to temporarily leave the judge’s chair and hit the stage as a contestant for the 8th season of The Voice.

As Adam walked to the stage, he joked: “I’m so terrified.”

The 35-year-old American singer gave an amazing rendition of Elton John’s famous hit “Tiny Dancer”. His spirited performance earned the approval of judges Christina Aguillera, Pharrell Williams, and Blake Shelton who turned their chairs as soon as he began belting out the song.

Pharrell even pressed the button of Adam’s empty judge chair making all the “four” judges turn around.

Meawhile, Blake told reporters in a post-interview: “Of all the performances we saw today, they were all great, except for one. Some guy named Adam Levine felt the need to try to audition. And I did hit my button, but it’s just ‘cause I wanted to see what the freak looked like.”

You might be wondering which team Adam chose. He actually picked Christina Aguillera, his former nemesis.

Watch how Adam Levine made four judges turn in his blind auditions for The Voice Season 8.

A 10-year-old fan from Maryland got the chance to meet his idol Adam after Maroon 5’s performance at the Verizon Center in Washington D.C.

Previously, Christopher Warner who is diagnosed with Down Syndrome, made a fan video for Adam. This caught the interest of Hot 99.5’s Kane Show so the station organised a meet-up for the young boy and Levine.

Initially, Christopher got a bit nervous when he saw Adam that he had a slight panic attack. But the superstar made sure to make Christopher comfortable the whole time. He even lay down on the floor with his number one fan.

His mother Cecilia told ABC News: “He was very shy at first. I kind of got down on the floor and he was hiding behind me. Then Adam said ‘That’s OK, we’ll all get down on the floor.’ It wasn’t beneath him to lay down on a locker room floor with Christopher.” 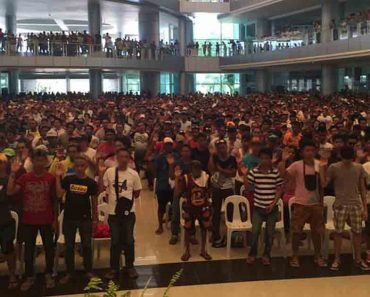 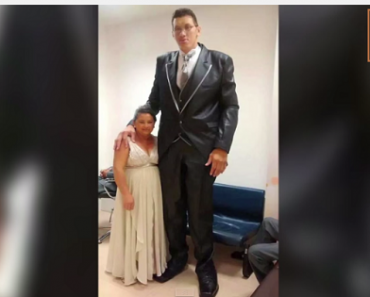 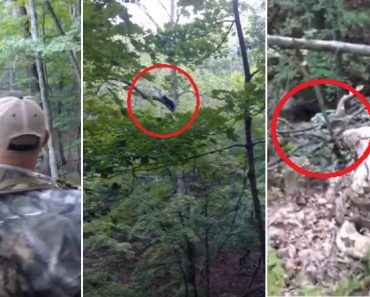 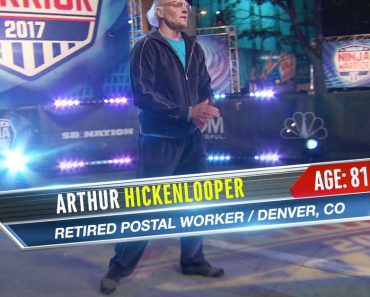 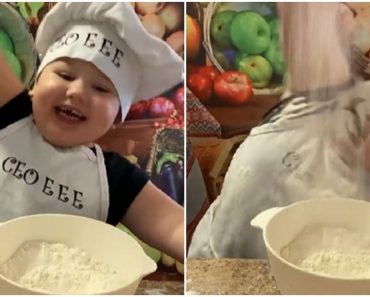 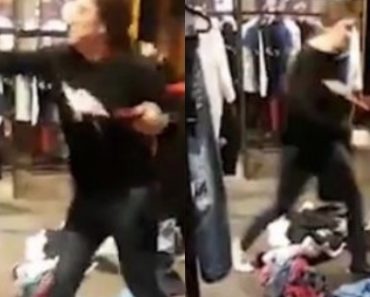