Angry netizens posted their thoughts, slamming two TV starlets RR Enriquez and Jeck Maierhofer for their rude behavior against an unsuspecting UV Express passenger. The man appeared to be sleeping, so the two decided to have some fun by waking him up with incessant honking of the horn.

Much to their delight, they actually achieved their goal as the man woke up. The two laughed hard and even said they will upload the video on social media. However, instead of people laughing at their crazy antics, many were angry over their rude behavior. They even made it to Top Gear Philippines’ Facebook page.

Hours after the post on Top Gear went viral, the two issued a public apology. Jeck she posted screenshots of hate messages from some bashers with her apology. 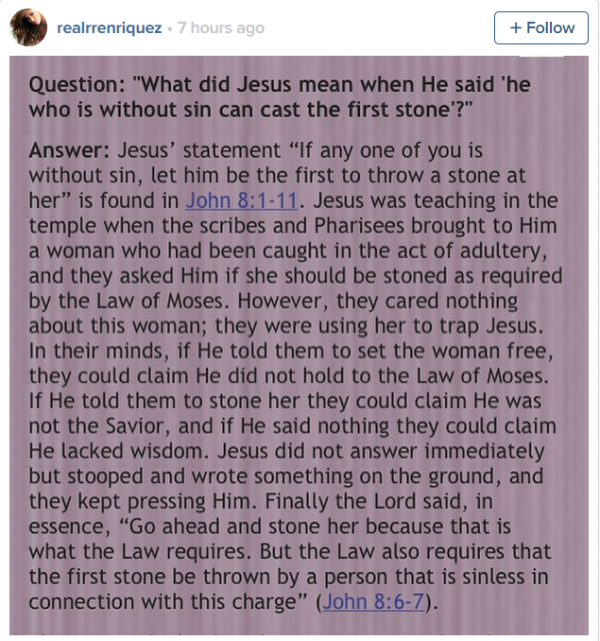 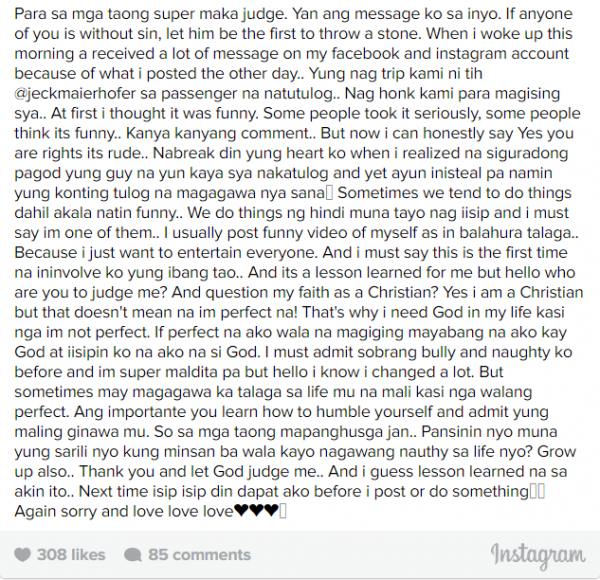