‘Boys will always be boys’ so they say.

Have you heard about your friend or neighbor who’s already married, complaining about their husband like they can’t figure out if they should get angry or just laugh because of their husband’s child-like behavior? Have you heard of them saying that having a husband is like having another child in the family?

Just like this video where a husband is seriously playing with a cooking spoon but turned out that his wife is actually looking for it.

In the video, it seems like while in the kitchen, the husband had discovered what he can actually do with a cooking spoon! 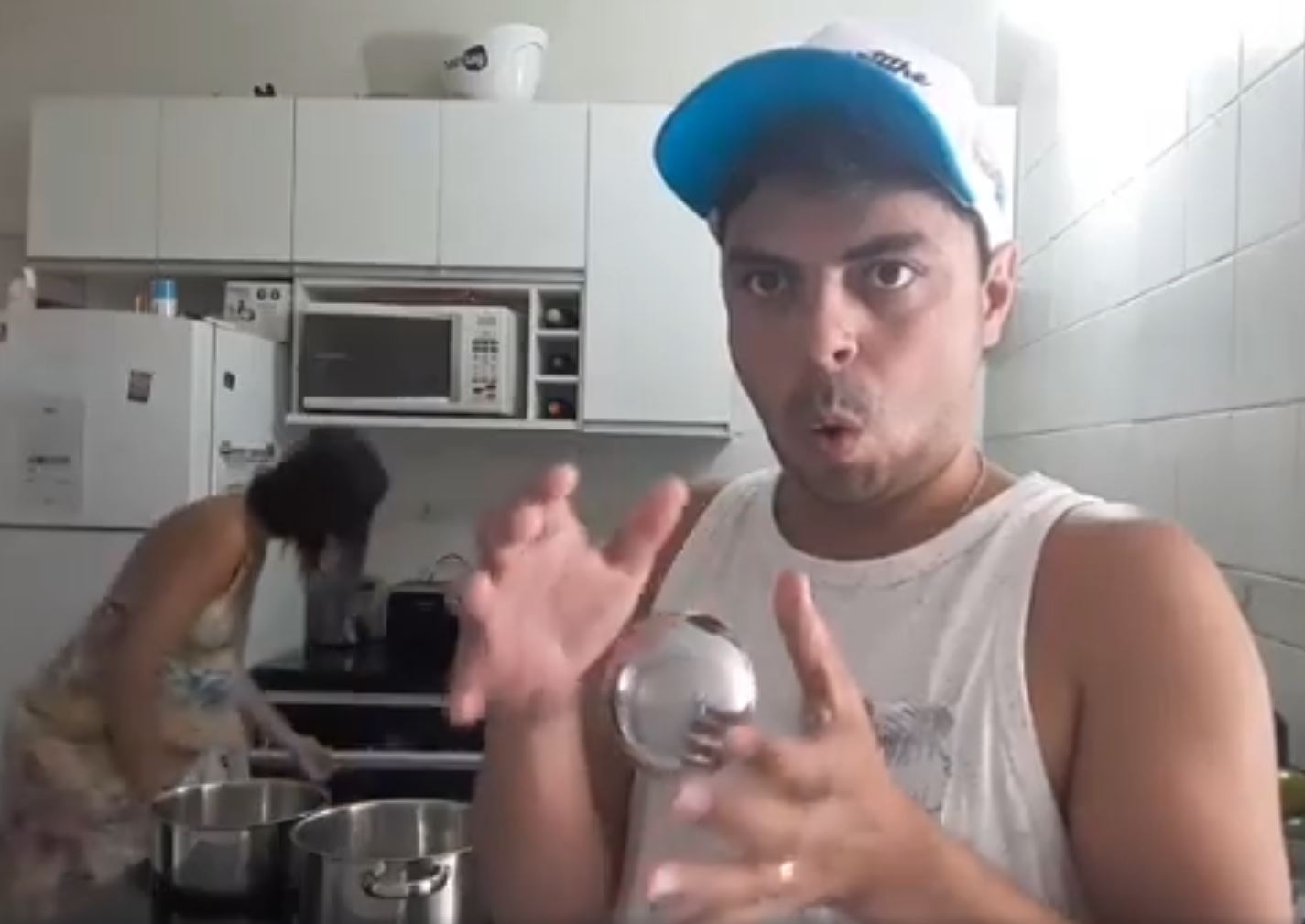 It can be seen that the husband is seriously making a somewhat round silver thing float in the air, enjoying his time while his pregnant wife is busy looking for something in the background. 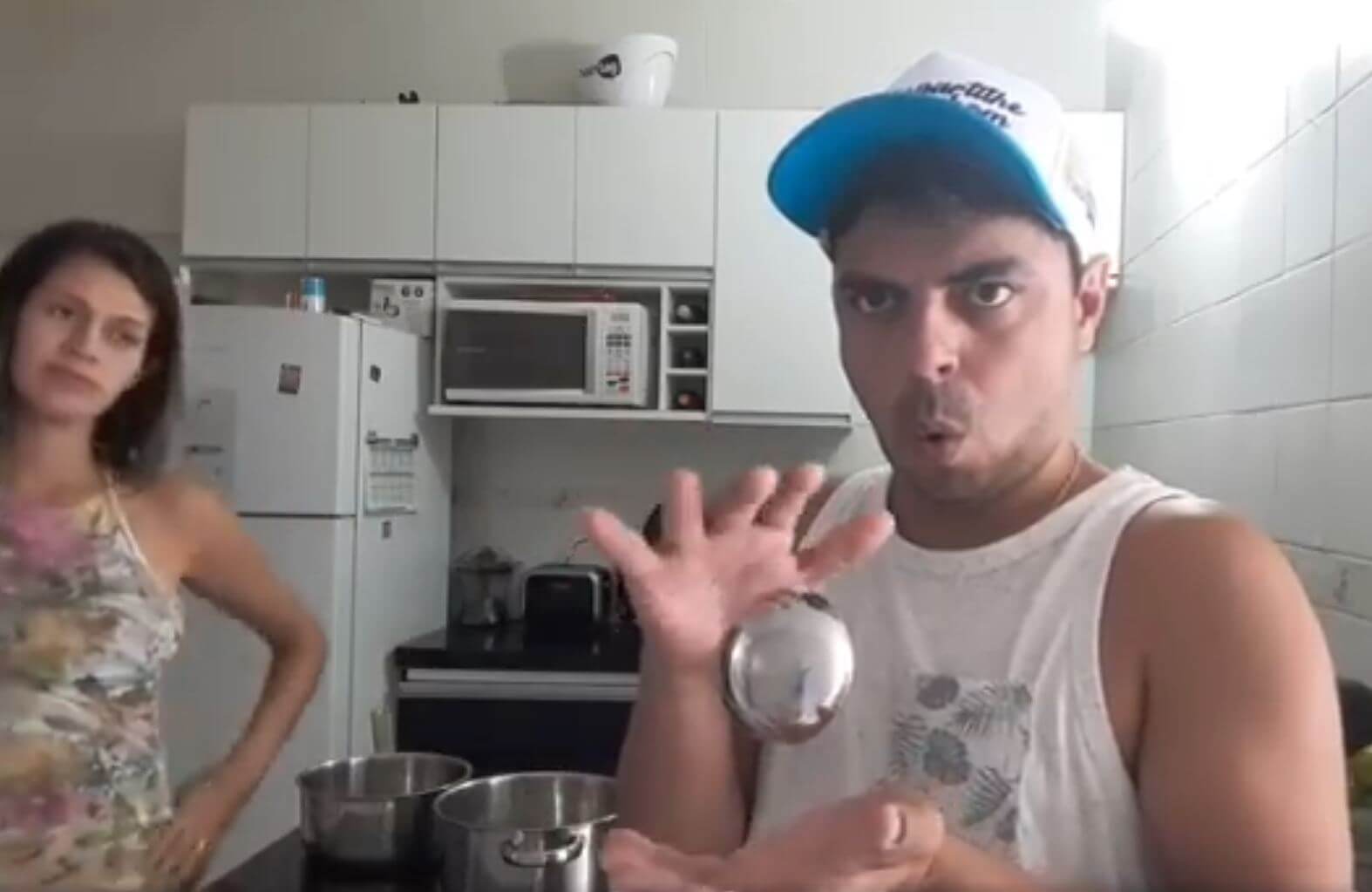 However, the magical moment of the husband did not last long for his wife had revealed his magic trick and ruin his momentum. 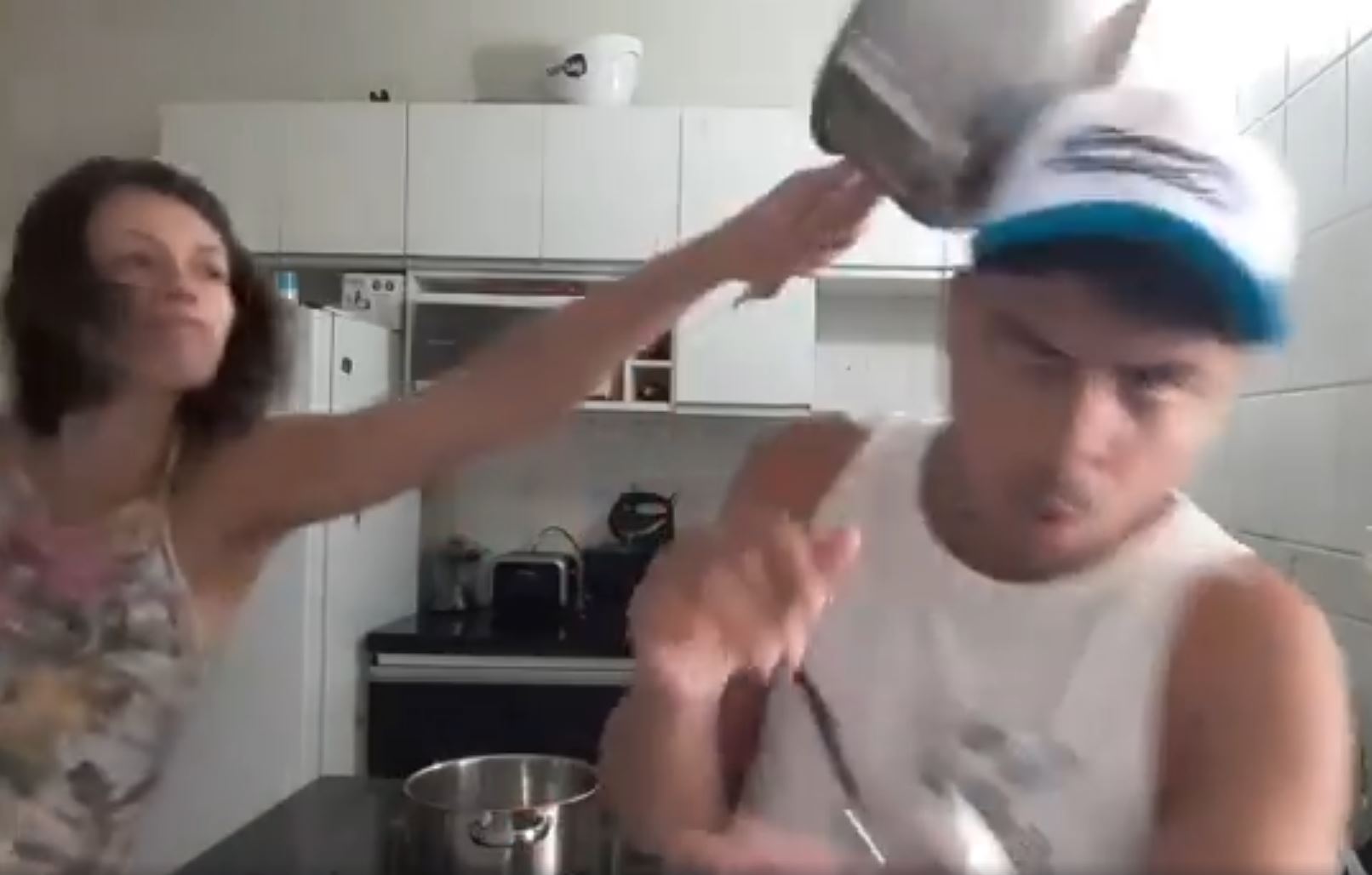 The wife can’t believe when she found out that the thing she’s looking for, which is the cooking spoon, was actually on his husband. She then hit his husband with a pot but not too hard though, just enough to reveal his magic trick.

It turned out that the silvery round thing that looks like floating in the air was actually the head of the cooking spoon!

The trick? The man hid the cooking spoon’s handle on his armpit to create a magical vision where the head of the cooking spoon is floating in the air. What a cool and a smart man right? I’m pretty sure he managed to trick you. If not for his wife, no one would know what’s behind his magic trick.

Now, don’t you want to have a husband or a partner like this guy? Much as you want to hit him because of his immature behavior, admit it you find it cute and irresistible!