According to investigators, they were initially informed by the park’s operator that Qi died of heart failure during the ride. But after conducting a postmortem examination on the victim, investigators found that Qi suffered a broken neck and shoulder bones. 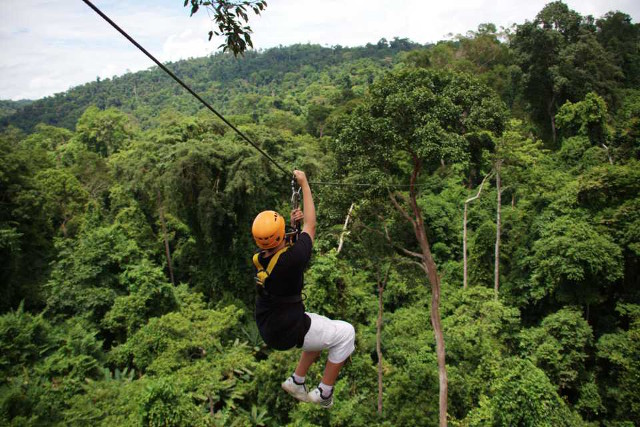 “The neck was snapped, breaking it.” 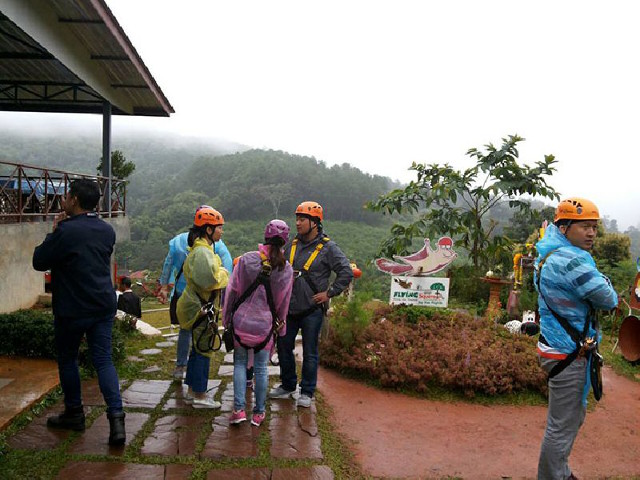 “We just knew yesterday that the neck was broken. At first we were told that [the deceased] lost consciousness in the harness. When we reached the scene, officers didn’t know what really happened. It was deep in the forest. So we were told that she fainted or had some kind of a shock,” the investigator added.

Based on the account of several witnesses, Wang was about to reach a spot in the zipline where two staff were supposed to catch her. However, the staff failed to grab Wang causing her to fall to her death.

A report by Khaosod English revealed that Flying Squirrel’s assistant manager Amphika Masanog speculates that Qi must have broken her neck because of the sudden stop.

Masanog said that Qi and another tourist were placed together in a zipline ride usually intended for a single rider. The staff opted to pair them thinking that the other tourist wouldn’t be able to reach the end of the line and Wang didn’t weigh enough to make it to the platform.

Apparently, Qi began to panic during the ride and flapped her arms. This made it difficult for the staff to catch her in time.

“We thought she was in shock, or she was about to faint, so we applied first aid and called the ambulance,” Masanog told Khaosod English.

What is a Zipline?

The zipline is designed to enable a rider propelled by gravity to travel from the top to the bottom of an inclined cable by attaching or holding on to a freely moving pulley.