An ‘Angkas’ rider who got victimized by fake booking was spotted crying after losing his money to the fake customer. Thankfully, a group of GrabFood riders spotted him and quickly helped him out! The video of the crying rider quickly went viral, with many netizens slamming the prankster for making this hardworking man cry.

A lot of people have this notion that men shouldn’t cry, especially in public, because crying is a feminine thing. Though the stereotype has long been criticized, a lot of guys still don’t show their emotions in public.

That’s why many people took pity on an ‘Angkas’ rider who went viral for crying after he lost money from a fake booking. Some people think that this rider might be new to the job. 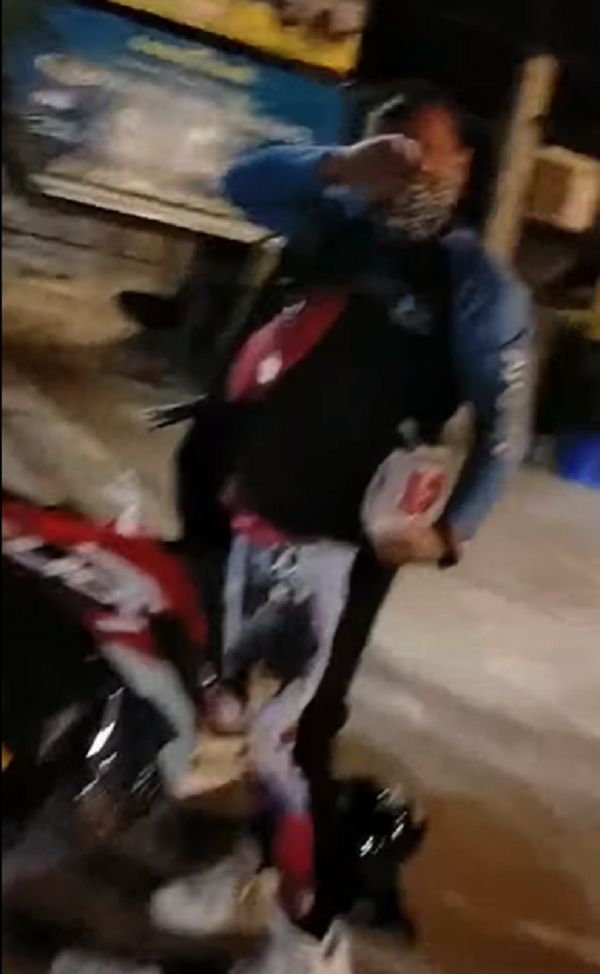 In a post that was shared by Paulino Baro Collo Jr., the Angkas rider was not identified but the video uploader narrated that the incident happened at around 1:40AM last April 3, 2021. It was already dawn and the riders had been working for hours. The Angkas rider did not expect that he would be victimized with the fake booking in the wee hours of the morning.

Seeing him cry, a group of GrabFood riders asked what was wrong. He told them that someone booked a burger. The rider paid Php599 but the customer didn’t show up.

Taking pity on their fellow rider, the GrabFood riders decided to contribute Php200 each to help him out. They’ve been in this job for a long time and had, most likely, experienced fake bookings and canceled orders once in a while. 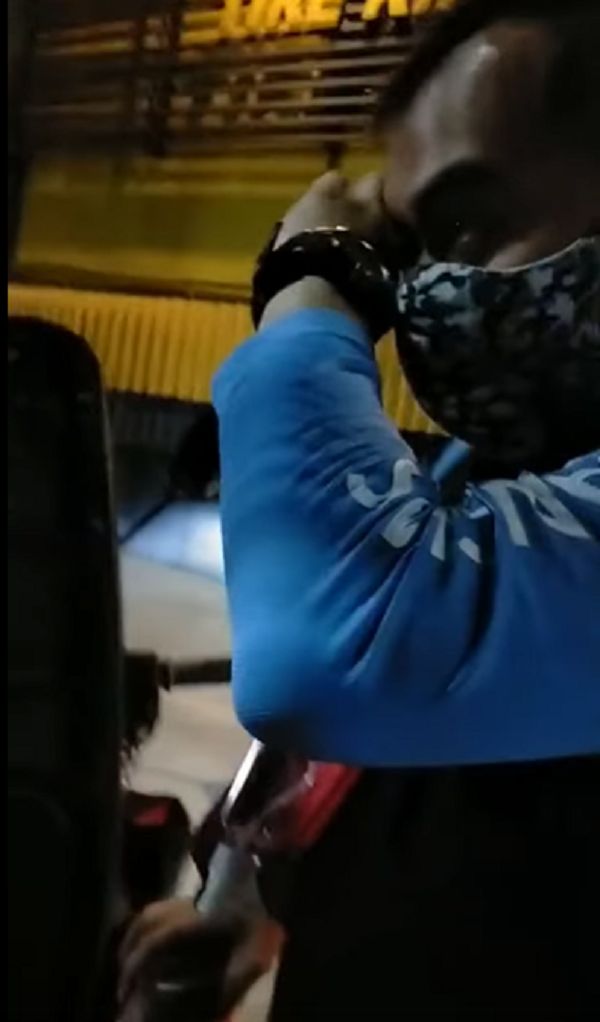 The GrabFood riders helped the Angkas rider return the burger from the fake booking. Thanks to these helpful guys, the crew accepted the returned burger and refunded the rider.

The word “angkas” actually means “ride on the back”. It is a Filipino word that’s often used to mean back riding on a motorcycle. In 2016, a company chose the word as its name. Angkas offers package delivery and motorcycle vehicle for hire. It is based in Makati and delivers throughout Metro Manila and some parts of NCR.