LAGUNA, Philippines – Another young boy has gone viral because of his golden voice – and the touching story as to why he approaches strangers at the mall so they could hear him sing. According to a post shared by social media user Elisa Regalario Secillano, this young boy had approached their group while they were dining at the food court of Robinson’s Mall in Sta. Rosa, Laguna. They ignored the boy at first but one of Elisa’s friends recalled previously seeing the boy, identified as Tristan Dynel Gogit, singing to another group at the food court.

They learned that Tristan offers to sing songs to strangers in exchange for medication as he needs to undergo regular dialysis since he only has one working kidney which must be preserved; however, he does not have enough money to cover not just the dialysis procedure but also fares and incidentals since the procedure is done at Fairview, Quezon City. 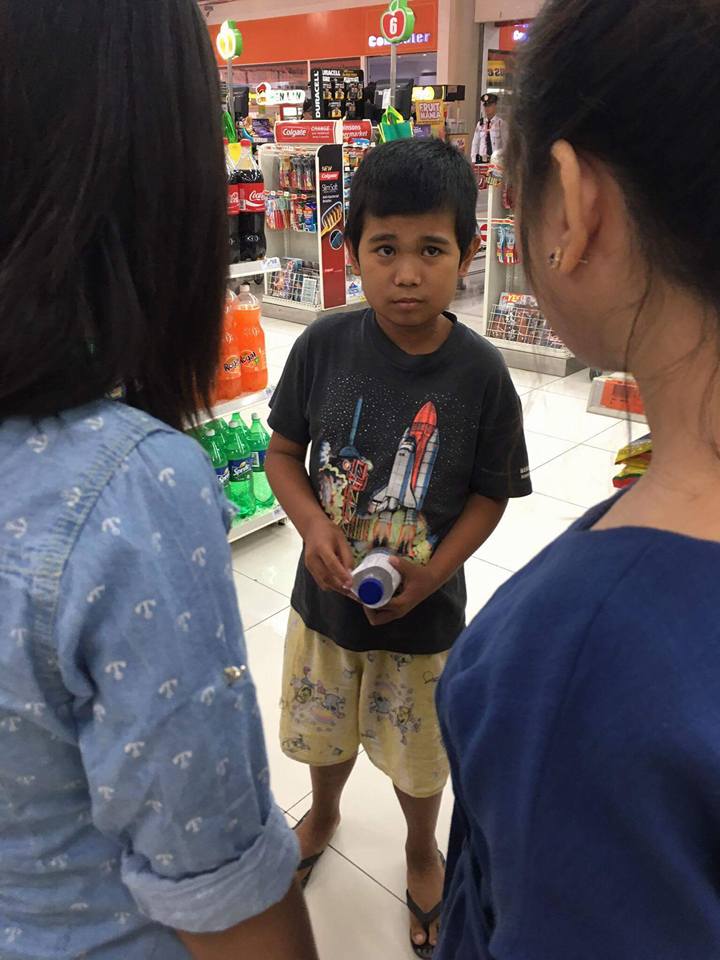 The boy also revealed that his parents were separated and had new partners now but because he also has younger siblings, they did not have enough money to send him to the hospital. Thus, he claimed that he goes to the dialysis center by himself. There, he would sometimes just sing to the operators so they would give him free check-up.

Taking pity on the boy, the group allowed him to sing for them in exchange for money.

When the boy started singing a gospel song entitled “Hesus”, the group was impressed. Elisa decided to record the singing boy and would later share this on Facebook.

After Tristan finished singing, Elisa and her friends offered to buy him medication but the boy told them to just buy Omega Pain Killer, a type of liniment, instead.

Touched by the boy’s plight, Elisa shared his story on Facebook. She asked netizens to help the boy if ever they see him at Robinson’s Sta. Rosa food court or elsewhere.

Listen to Tristan’s golden voice in this video:

What is a Dialysis?

Dialysis is a medical procedure used to purify the blood. This is done when a person’s kidneys are not functioning properly or have sustained damage.