A delivery man was filmed as he climbs a gate after getting chased by a dog. His scary yet hilarious situation is just an example of the many risks that delivery riders had to face while delivering the goods that their customers ordered.

Despite the Conditional Movement Control Order (CMCO) in Malaysia and even in other parts of the world for that matter, delivery riders are working hard to ensure that they serve their customers. For that, delivery riders are considered as frontliners, especially because they risk their lives to serve the people. 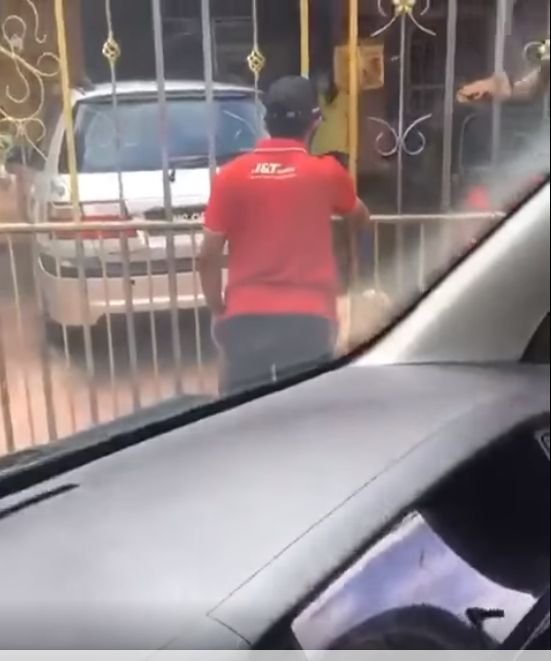 But one J&T delivery man shared a whole new meaning to ‘risking their lives’ for service after getting chased by a dog! Uh-oh.

On Facebook page kini.viral, the video was shared by the delivery man’s friend. According to the other guy, his friend was just trying to deliver a package to a house in Abang, a village in Terengganu, Malaysia. 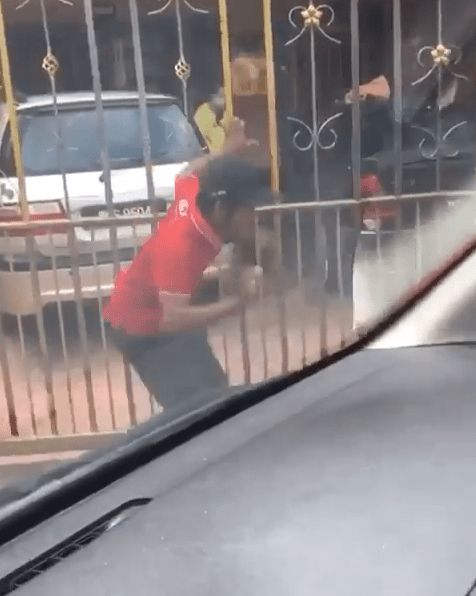 While doing the delivery, however, a dog began to chase the delivery man. From inside the gate, the customer’s dog also began barking!

Fearing for his life, the delivery man quickly climbed up the gate! Whew. It was a good thing he was able to hear the dog barking and running towards him or the canine could have easily bitten him on the leg. 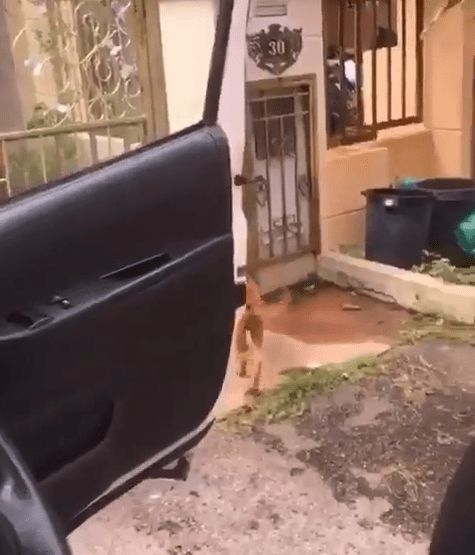 Thanks to his quick actions, the delivery man was safe. It was also a good thing that the customer was already heading out. The customer was able chase the dog away with a stick. 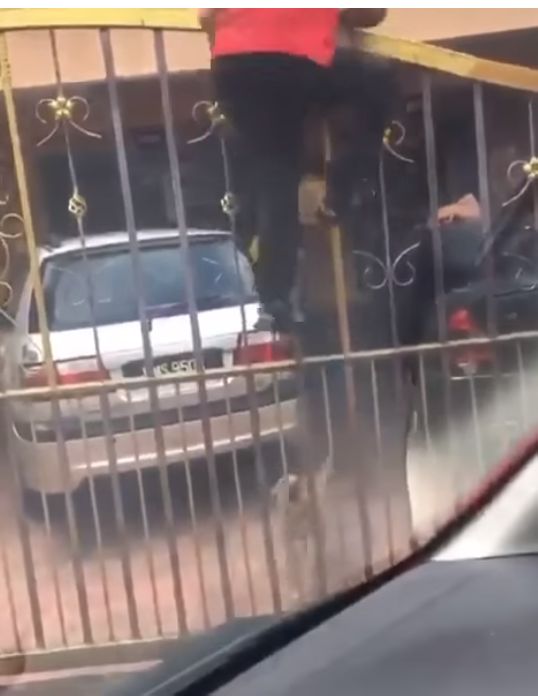 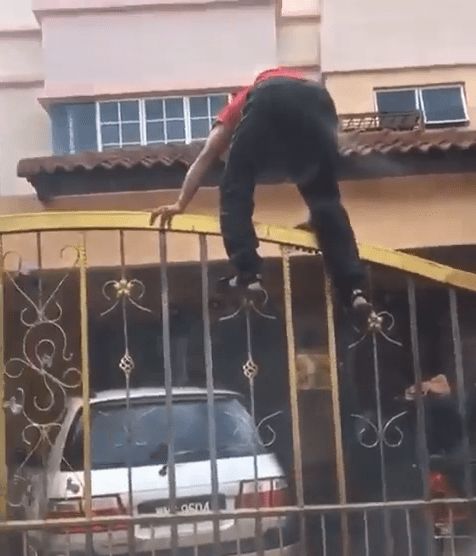 While the delivery man had a big fright, his colleague also had a good laugh at his expense. LOL. It is safe to say that everything ended well and he didn’t get mad at his friend for laughing. But it was really a good thing that he wasn’t bitten by that stray dog. Whew!