What if animals were like humans and could do things like putting out fire? Well, a cute little sea otter recently went viral after putting out a fake fire – and netizens just can’t get enough of this load of cuteness!

It is a sad reality that humans have been doing a lot of damage to the environment, with many forest fires and other calamities caused by human error. What is really sad is that a lot of animals lost their lives and their natural habitat due to such events. 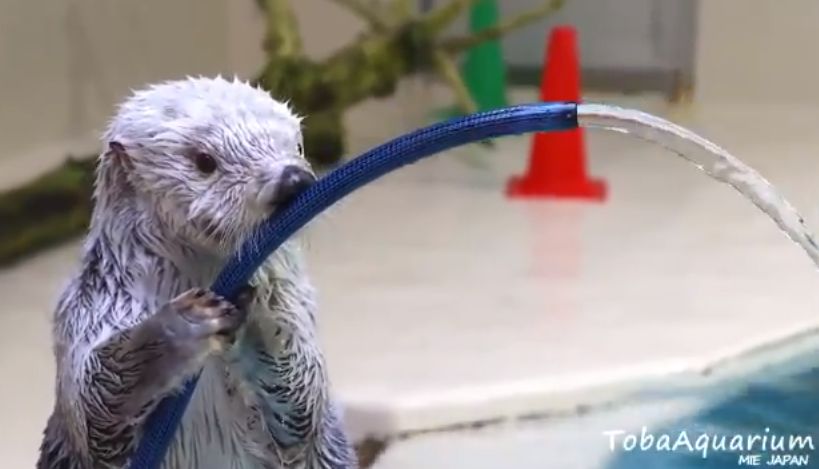 But what animals could actually help put out fires? Well, that’s not really something that you can expect of these creatures, yet a video of a sea otter putting out a fake fire at an aquarium in Japan recently went viral. Many netizens thought it’s simply so cute!

Gaining over 500,000 views and counting, the video shows a female sea otter named May as she worked hard to ‘put out’ the fake fire made of an orange traffic cone. Certainly, no animals were harmed in the making of this video. 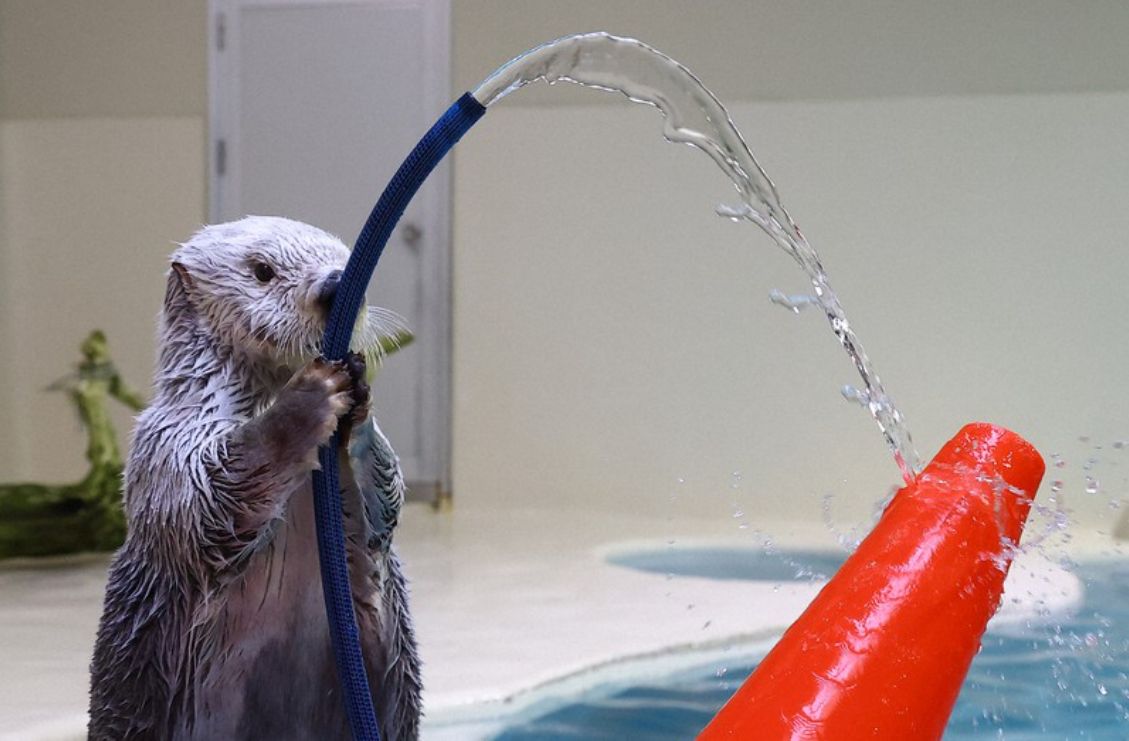 Some netizens thought it was not such a great video because the ‘fire’ is fake but others pointed out that a real fire just might hurt May, of course!

The cute event was done at Toba Aquarium in Toba, Mie Prefecture where the 16-year-old sea otter was made an honorary “one-day fire brigade chief” for a video made for Japan’s annual autumn fire prevention week. 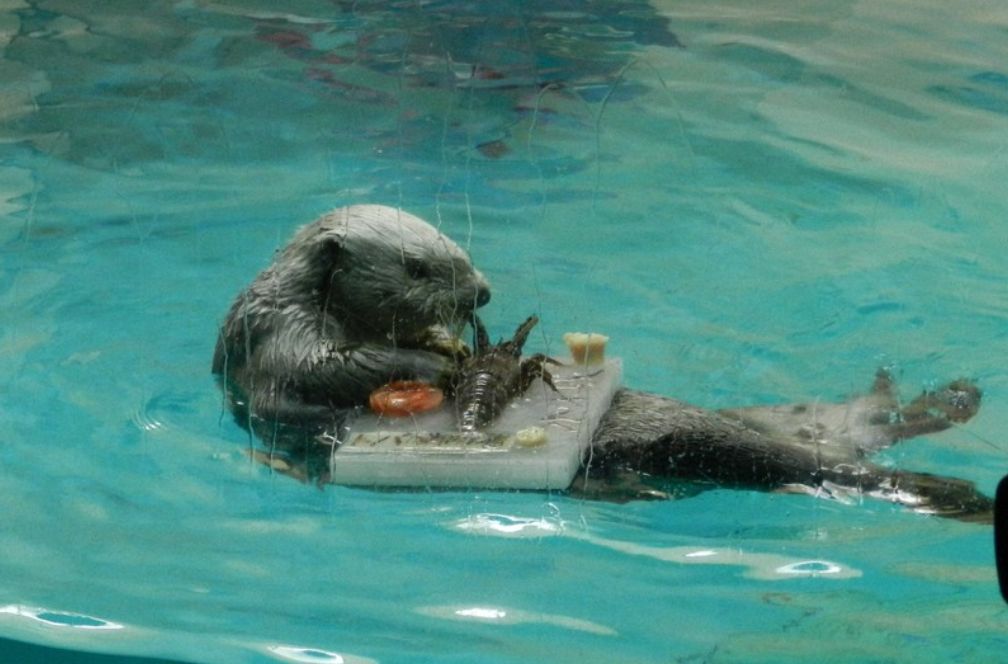 Toba City fire department chief Masutoshi Maeda thanked May for her “great contribution to calling people’s attention to fire prevention.” After the cute video went viral, May received a special treat from the fire department: her favorite food, a delicious spiny lobster!

Everyone cheered as May feasted on her treat. Yum! Watch her in action in this adorable video:

What is Fire Prevention Week?

In many places across the world, a fire prevention week or month is celebrated to help raise awareness against the dangers of fires at home, at work, or even in public places like a forest or park. The dates for this celebration differs across nations, depending on when they think it will work best.

In Japan, fire prevention week is observed in November while the Philippines does this in March.