A FoodPanda rider earns PhD after 4 years of attending night classes and doing thesis work – and he’s become an inspiration to many. Isn’t he amazing?

A lot of people think of delivery riders as blue-collar workers – so imagine everyone’s surprise when one earned his PhD while working as a FoodPanda rider!

It is, of course, a reality in life that completing your college education can be difficult. Many of us are even unable to get a Master’s Degree, let alone earn a PhD.

And those who were actually able to do it tell of how difficult it had been to work on their thesis and pass all their subjects to earn this distinction. 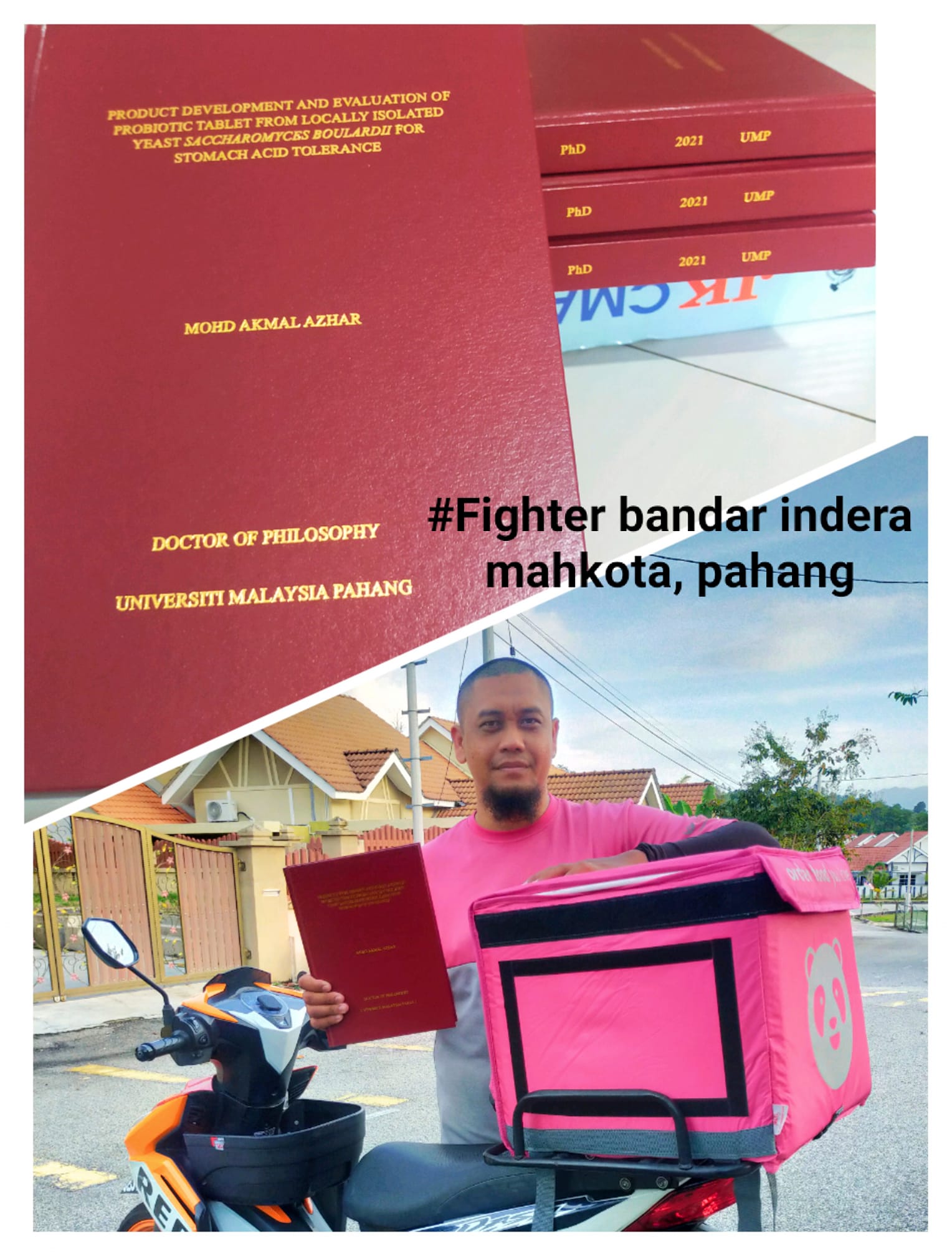 But one FoodPanda rider inspired everyone after doing this despite the challenges of working by day and doing his thesis and other school work at night.

Foodpanda rider Mohd Akmal is based at Bandar Indera Mahkota, Pahang in Malaysia.

He recently inspired everyone after he proudly revealed that he earned his PhD in Pharmaceutical Technology from Universiti Malaysia Pahang.

“Praise to God.. finally finished my PhD after almost four years…” he wrote. 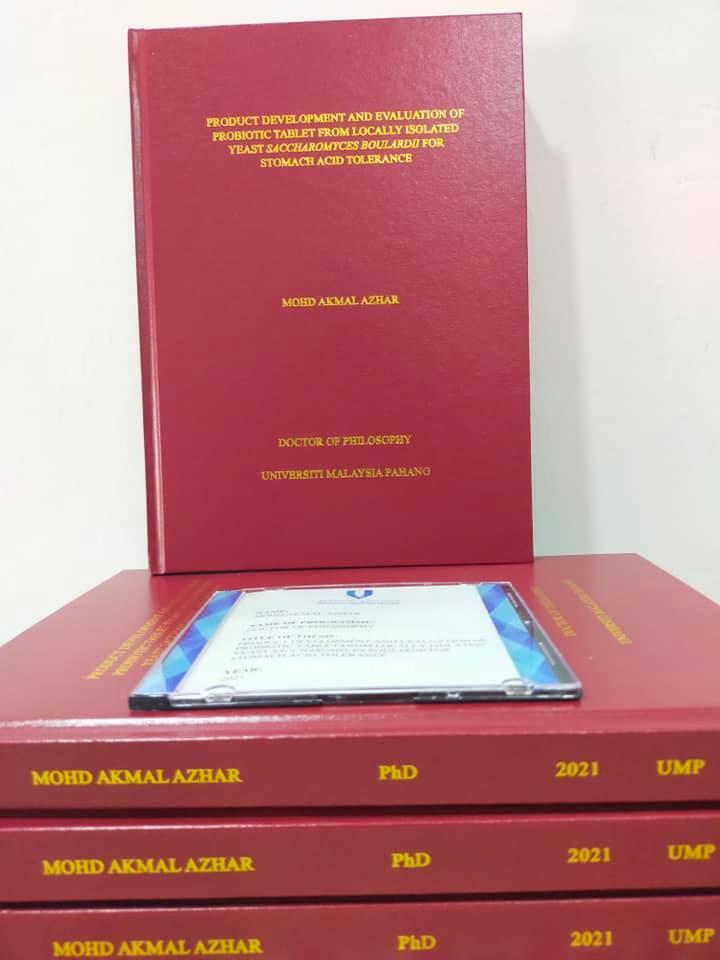 The 36-year-old rider was also proud of his job, saying that he learned a lot from being a FoodPanda rider.

“I’ve been working as a full-time rider since the start of the Movement Control Order (MCO), last year whilst continuing my studies at Universiti Malaysia Pahang, Gambang,” he explained.

“This job taught me a lot about ‘soft skills’, how to communicate and helped me to cultivate patience and time management skills.” 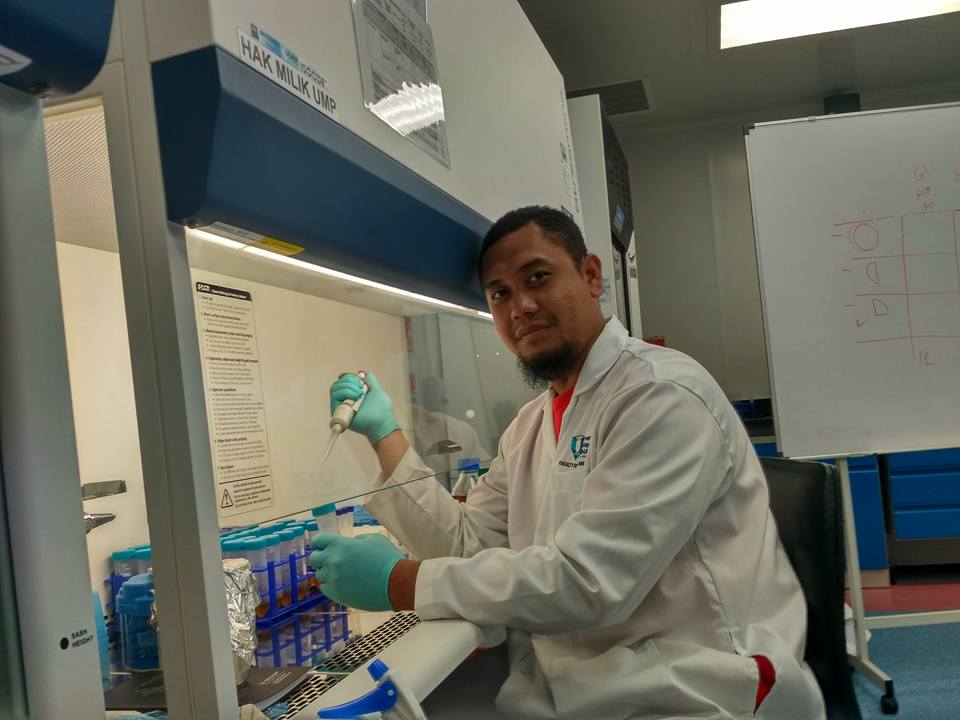 In appreciation of his hard work, he also got noticed by the Yang di-Pertuan Agong and the Regent of Pahang.

“In appreciation of his perseverance, His Royal Highness the Regent of Pahang Tengku Mahkota Tengku Hassanal Ibrahim Alam Shah today agreed to meet Mr Mohd Akmal at Istana Abdulaziz, Kuantan,” The House of Pahang posted on its Facebook page. 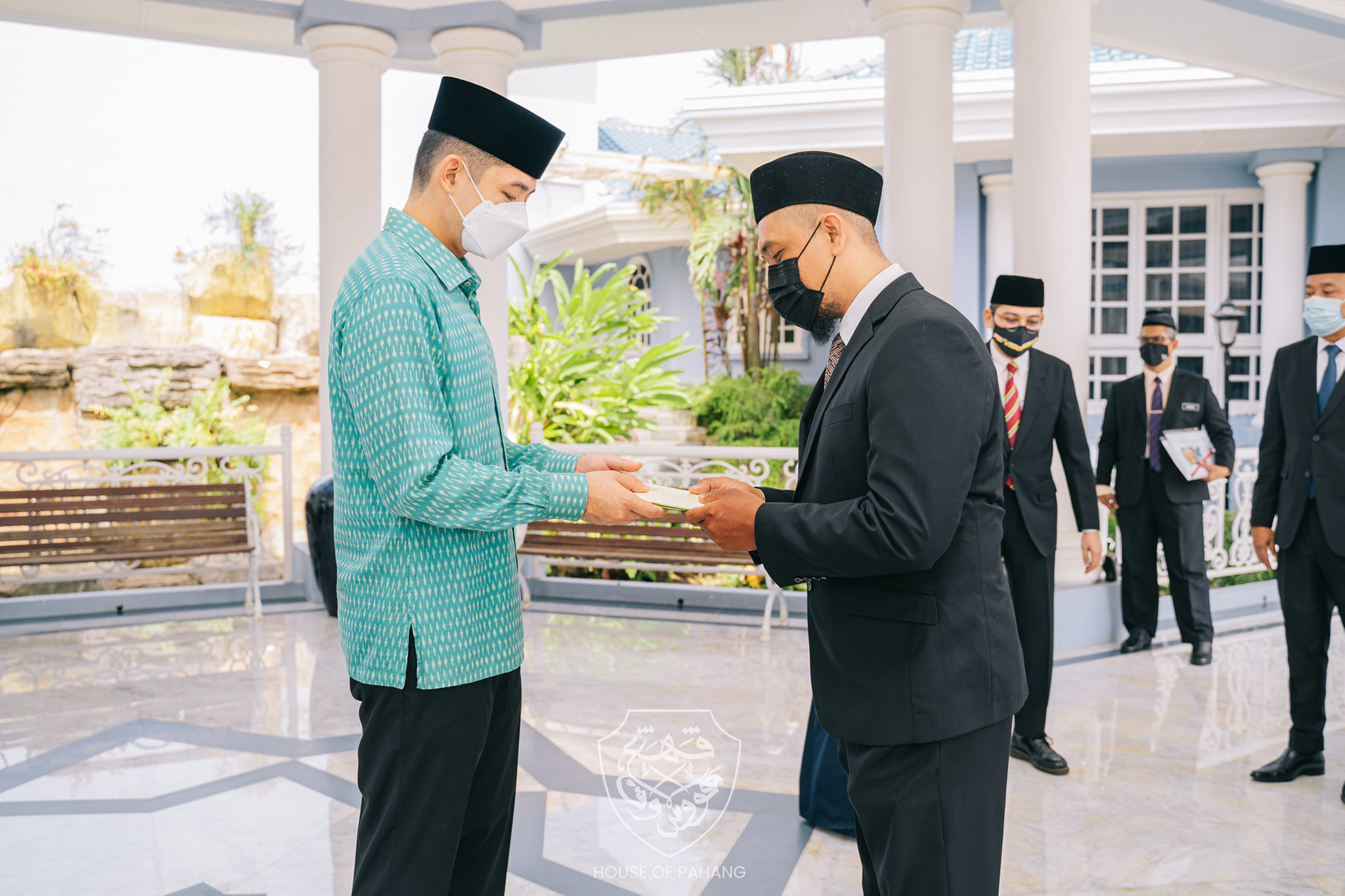 A PhD or Doctor of Philosophy is a doctoral research degree. It’s the highest level of academic qualification that anyone can achieve. You can use “Doctor” as part of your name once you earned this distinction.