Dogs are totally cool! While they can’t speak the human language the way we do it, it seems that they can understand a lot about humans. Proof of that are the many dogs who easily learn tricks and could do a lot of different tricks even if the human is only speaking the commands.

And dogs also know how to do spontaneous things – like this dog in Mexico that recently went viral after it joined in the street dancing after seeing people having fun in the parade. 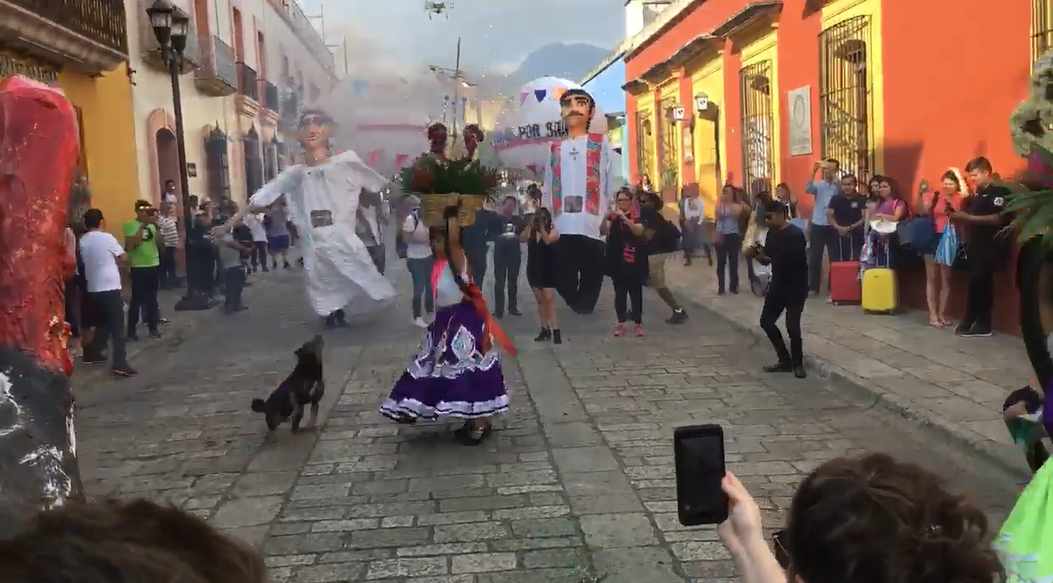 In a post on The Dodo, a video was shared of a dog in Mexico who was having fun at a parade.

According to the post, this happened during wedding festivities held at a street in Mexico. As part of the tradition, dressed up dancers with long skirts twirl around as they danced to the music. Meanwhile, two giant puppets called ‘mojigangas’ representing the bride and the groom also dance around. 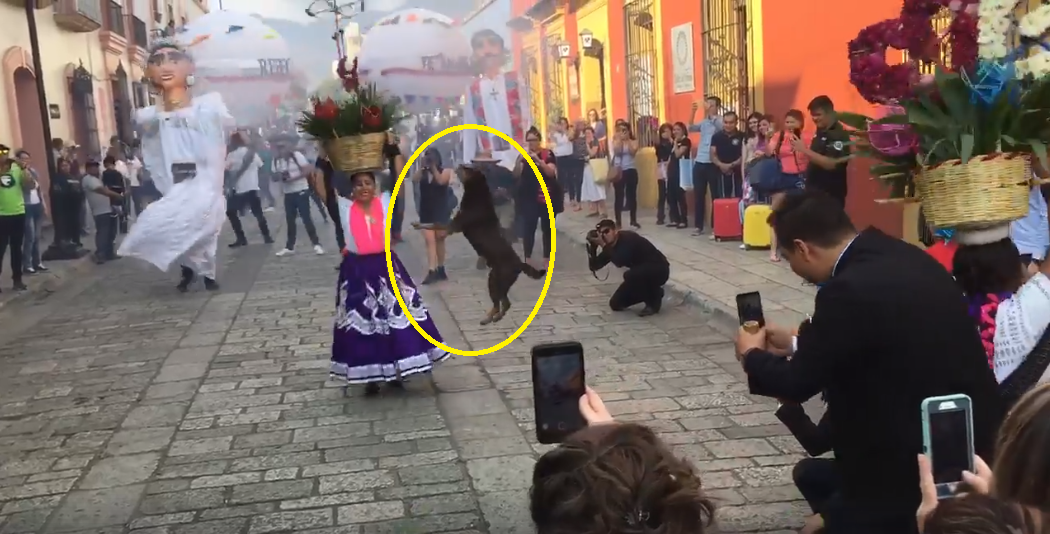 The celebration is meant to pray for prosperity and blessings for the bride and groom.

Earlier this month, though, a street parade to celebrate a wedding became extra special when a street dog decided to join in the fun!

The event happened in Tenochtitlán, Mexico City in Mexico. The adorable dog was caught on camera by Alan Gómez as it joined the festivities. The street dog had noticed that these dancers were twirling around; thus, it also did the same! It twirled around the dancers and had so much fun at the street party that netizens said someone should really adopt this smart, fun-loving creature. 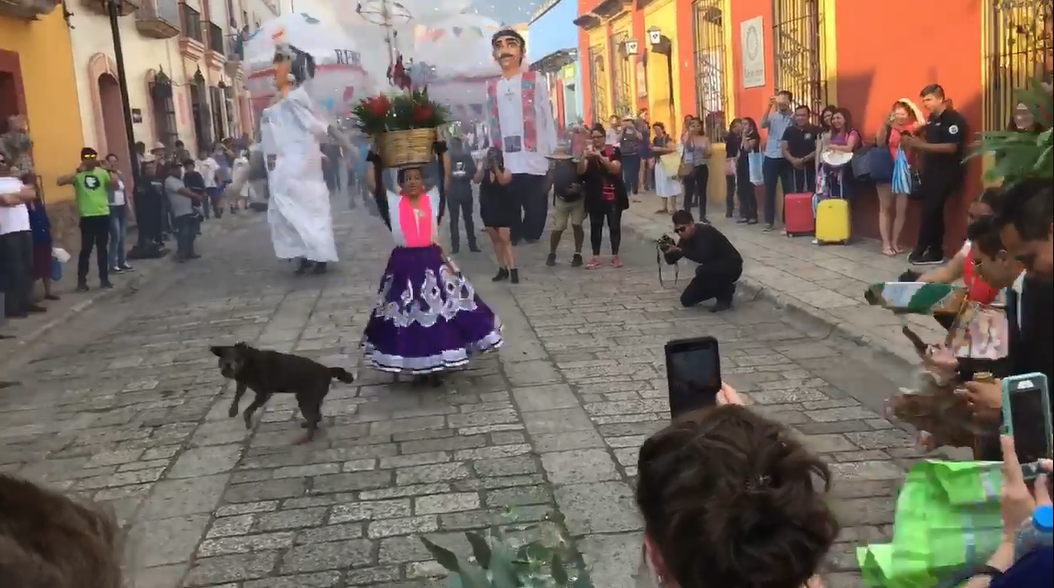 According to The Dodo, this was not the first time that the dog joined in on the festivities. It often follows the dancers and jumps to their music in parades around town. This smart dog really knows how to have fun!

Check out his video here: