She wasn’t supposed to have her phone in her bedroom but after sneaking it in, 9-year-old Olivia Retter fell asleep on it – and woke up with severe chemical burns in the shape of her iPhone 5c.

According to Mirror UK, the youngster who hails from Ware, Hertfordshire in the UK had purchased a phone case priced at £5.99 ($9) at a New Look store in Cambridge. The case was decorated with rainbows and unicorns. 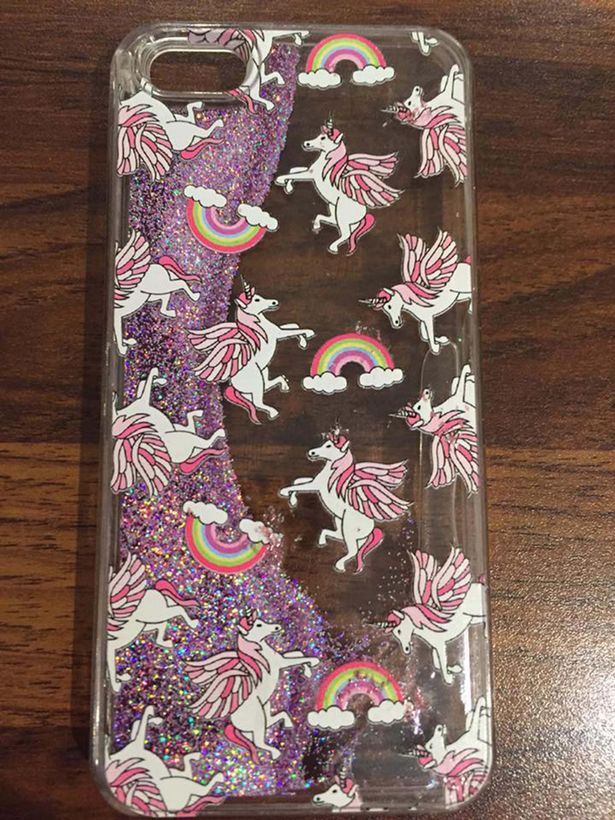 Karly Retter, Olivia’s mom, told reporters that the youngster had woken her up in the middle of the night, complaining about her sore leg but she told her to go back to bed thinking the child was just “being silly”.

In the morning, she was shocked to see the angry welts on Olivia’s skin. The doctor told that them that the red marks were caused by chemical burns from acid that leaked from the phone case but Karly said there were no visible cracks on the case.

The doctor placed medication and dressings on Olivia’s leg but told them the youngster will probably be scarred for life. 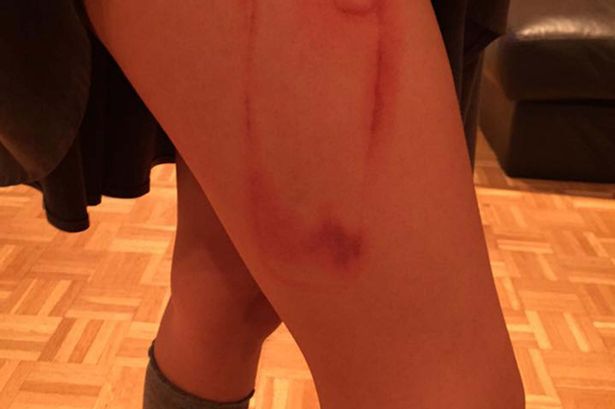 Karly was horrified with the idea that her daughter will be scarred for life – and it’s in the shape of a phone! She also expressed horror over what could have happened if the phone had been touching Olivia’s face instead of her leg!

Similar phone cases have been removed from the market, a spokesman from New Look confirmed to Mirror UK.

New Look has spoken with the customer involved and takes complaints of this nature extremely seriously.

In line with our health and safety procedure, we have now instructed all stores to remove the product in question from the shop floor with immediate effect.

Our quality team have also begun an investigation with the supplier to understand and prevent this from happening in the future.

Phone cases these days serve a number of purposes. While in the past these were used primarily to protect the phone, these are now being used to make the phone look better. Also, there are phone cases that act as a secondary battery pack for the phone.

For best results, the phone case should fit the phone properly and should be made for that particular phone model as there are holes specifically allocated for power cables as well as camera slots.