The 55-year-old grandfather, surnamed Feng, had raised the boy since he was just 8 months old.

The boy was born in July 2015 and was given the false name ‘Howie’. At first, Howie’s parents cared for him, but after he was weaned from breastmilk at 8 months, his mother left him under the care of his grandparents in Fujian Province in China. 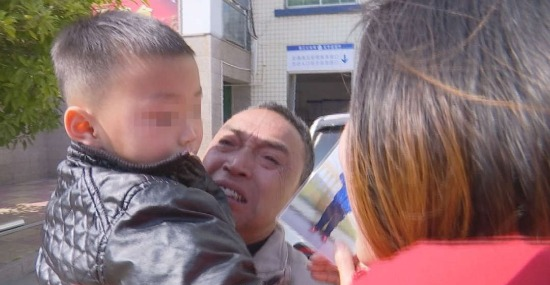 Feng and his wife adored the kid and didn’t mind taking care of the baby. Howie’s parents do come visit the boy and take him out for the day but would always return him at night.

This went on for some time, but on January 14, 2018, the boy’s parents took him out for the day but never returned him to his grandparents’ house. A furious Feng asked his son where Howie is, but received no response.

So, Feng launched an investigation by himself, asking around until he learned that his heartless son had taken the boy to a park and met with a childless couple who paid him over $17,700 for the kid. Feng’s son (Howie’s dad!) split the money with his wife.

Worried about their grandson, it was Feng and his wife who began searching for the kid and finding the couple’s whereabouts. 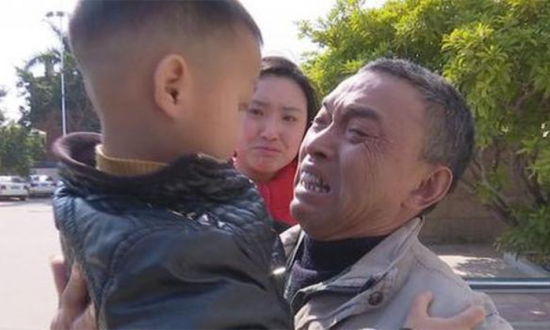 When Feng’s son was taken by the police for trafficking, he demanded that his son tell him about Howie’s whereabouts. He officially reported the matter to the police on December 25, 2018 and was able to ask assistance to find the boy.

The police eventually tracked down the kid, but the couple caring for him claimed he was their son. DNA tests would soon reveal the truth and Howie was returned to his grandparents!

Feng and his wife were ecstatic that they were able to find the kid and get reunited with him just in time for the Chinese New Year celebrations.