Filipinos are known to have the perseverance to succeed in any industry no matter how many challenges they go through. Take for example, Maritess Pasag, who was featured in Nikki Taylor, Inspiring Women an Australian website which aims to inspire women from across the globe.

Maritess, also known as “Allie” in the business world, shared about the challenges she went through before she built her own Business Process Outsourcing (BPO) company.

Maritess is the daughter of a home service beautician and an employee in a private organization. Since she was a child, she always dreamed of creating a better life for her family because she was raised by parents who needed to make ends meet in order to provide for her and her younger brother. 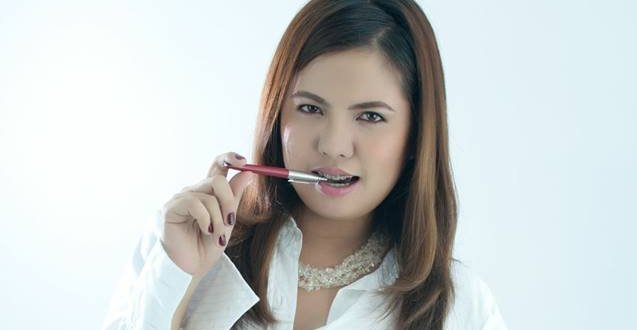 True to her promise, Maritess worked hard in school to follow that dream. She earned an engineering scholarship from the University of the Philippines Los Banos. However, her dream was cut short as she had to drop out of school because she got pregnant, married and had to prioritize her family.

When Maritess decided to leave school, she had no choice but to work for a BPO company as a call center agent. She recalled how she was always sickly as she would need to work night shifts and even skip meals in order to save money and provide more for her growing family. Although Maritess and her husband both had jobs, she still chose to skip meals and sleep through her lunch breaks.

Maritess and her young family had to live in this house after she dropped out of school and worked as call center agent.
Photo Credit: Maritess Pasag

After years of working as a call center agent, Maritess decided to quit her job because it was taking a toll on her health. She even recalled what she considered as one of her darkest moments when her father passed away while she was confined in the hospital.

Resigning from a stable job was one of the hardest decisions to make for Maritess, but with the support of her husband, she decided to work home-based jobs in order to help earn for their family. Maritess said she even experienced being scammed by employers whom she only knew online.

Persistent to provide for her family, Maritess continued applying for online jobs until she had a client who became her business partner. She started her small business by buying surplus computer sets. Unfortunately, her first business partnership ended and she had to continue her business as a single proprietor.

It was never easy for Maritess. Despite the small triumphs her company experienced, she still went through some tough challenges as an employer. There were times that a client would retrieve their contract and she would have to extend the salary of her employees.  Still, more challenges came her way.

Despite all the challenges, Maritess never lost hope. She now owns a BPO company, earning about seven digits annually.  She was able to build her own house which later on became her office and is now building her dream house.  She was also able to afford a car.  According to Maritess, challenges are part of life and people can win against them with perseverance. 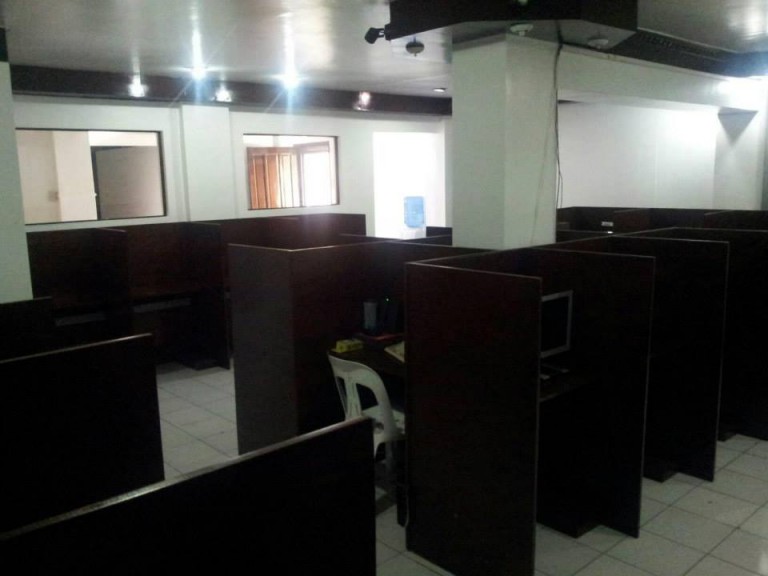 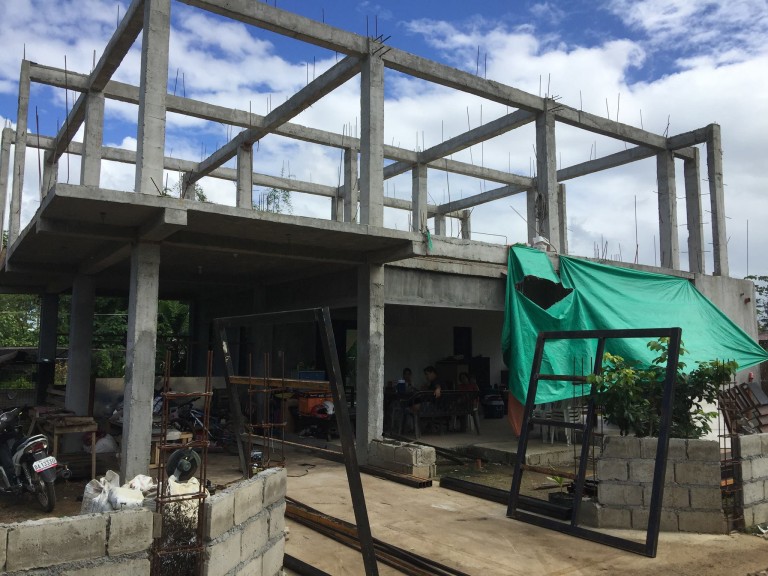 BPO or Business Process Outsourcing, according to Tech Target, is the “contracting of a specific business task, such as payroll, to a third-party service provider”. It currently one of the strongest industries in the Philippines, providing jobs to Filipinos for their excellent English communication and technical skills. By 2016, the BPO industry is projected to generate 1.3M new jobs, with 17% annual growth.