One woman who stayed calm after a businessman’s convoy accidentally splashed water on her received a reward of 500,000 Nigerian Naira ($1,250) from the surprised (and impressed!) businessman.

Woman Rewarded After Getting Splashed by Convoy

Have you ever stood at the sidewalk and got splashed with water because of a rushing vehicle passing over a flooded street or a puddle? I bet you were furious!

The convoy of businessman Marksman Chinedu Ijiomah was rushing to get back home after a long, hectic day when one of the cars accidentally splashed a woman walking by the side of the street. 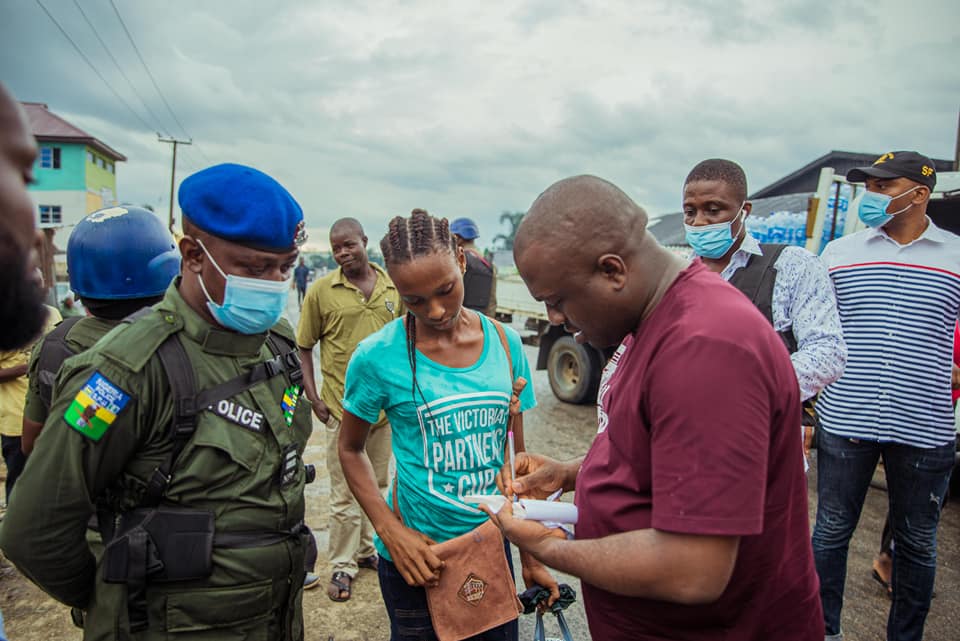 Instead of shouting at the convoy, the woman stayed calm and just cleaned herself at the street. Ijiomah witnessed this from his car – and the amazed the businessman decided to talk to the young woman.

“This act of calmness in the face of such chaos and disruption called my attention,” Ijiomah explained.

“Immediately, I instructed the cars to park and I called the young lady to apologize on behalf of my team. Of course, when she came, we apologized to her as much as words could convey and I asked her what she did for a living and when she said she was a fashion designer, we thought of the best way to assist her and eventually signed a cheque of half a million naira ($1,250) to her.”

The businessman explained that he doesn’t like situations where you put others in “uneasy places”. But he added that he was quite impressed by the young woman’s demeanor that he just couldn’t ignore it. 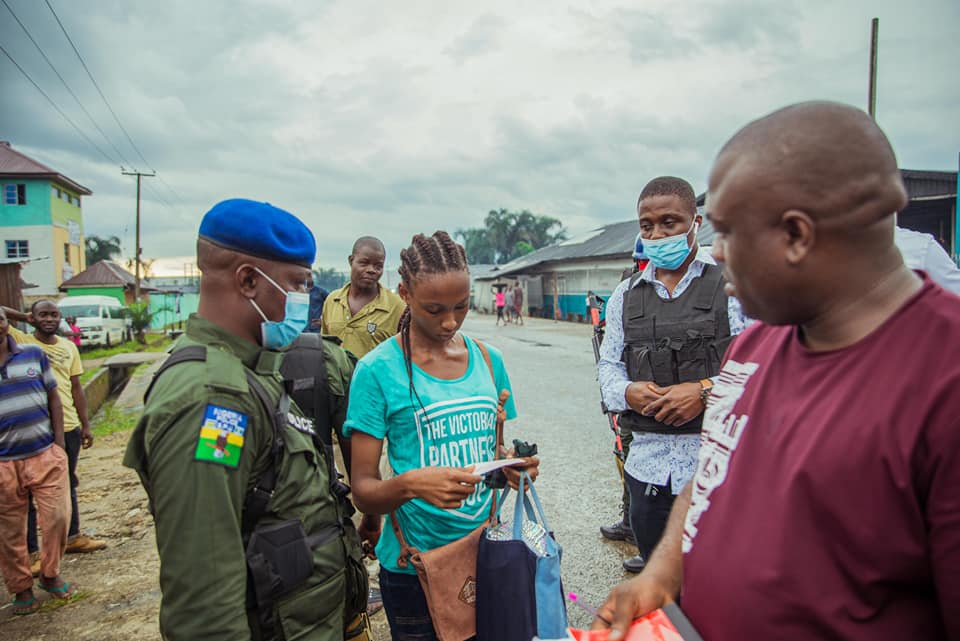 He hopes that she can use the money to follow her dreams as a fashion designer.

His actions amazed many netizens, with several joking that they will now stay calm after getting splashed with water in hopes that they will also receive money from the offending vehicle that got them wet! LOL

Who is Marksman Chinedu Ijiomah?

Marksman Chinedu Ijiomah is a real estate mogul in Nigeria. He’s the Chief Executive Officer at Chinmark Homes and Shelters LTD. He’s estimated to be worth at least 2 billion Nigerian Naira ($5 million).