A lot of people had been wondering how come Rep. Leni Robredo has never been on the list of best dressed SONA attendees since these past years she has been attending the red carpet event. It seems that the answer was so simple: because she was never photographed on the red carpet as she was always using the backdoor entrance to reach the main venue!

This only came to light after she was (finally!) caught by someone on camera as she descended the stairs towards the Plenary Hall to attend PNoy’s last SONA on Monday, July 27. 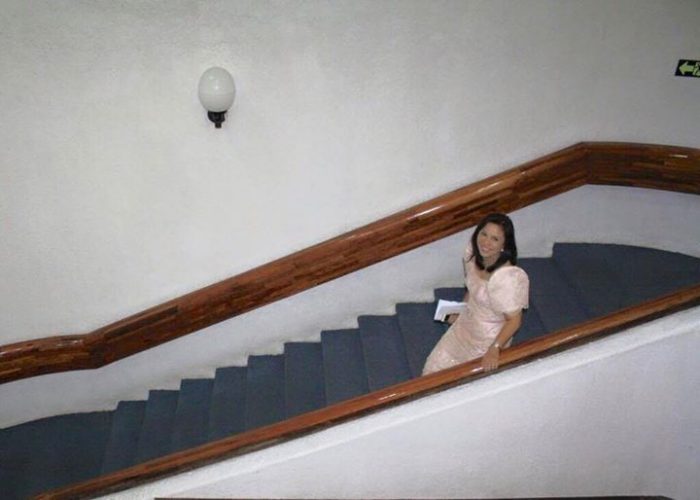 Original caption on Facebook by Rep. Leni Robredo:
“Gotcha! Was caught on cam on my way to the backdoor entrance of the Plenary Hall to escape the red carpet. 3rd year in a row I did this. First time to be caught.”

Why would someone as beautiful and popular as Rep. Robredo make use of the backdoor entrance to enter the Plenary Hall when she was certainly one of the people’s favorite SONA attendees? The answer is quite simple: this lady, well-known and popular as she is, continues to be one of the most down-to-earth people, just like her late husband.

Yes, she could have graced the red carpet easily and would have been a crowd favorite yet she chose a quieter entrance, away from the media, away from the eyes of the people.

This is not to pass judgment on those who passed through the red carpet as they were all entitled to do so – and were, perhaps, asked to do so by the organizers, anyway. This simply shows just how remarkable Rep. Robredo is. Despite being a star in her own right, she chose to continue being a simple, humble person that she is always known to be.

She certainly did not escape the red carpet because she was shabbily dressed! Just look what this elegant congressman was wearing for the SONA: 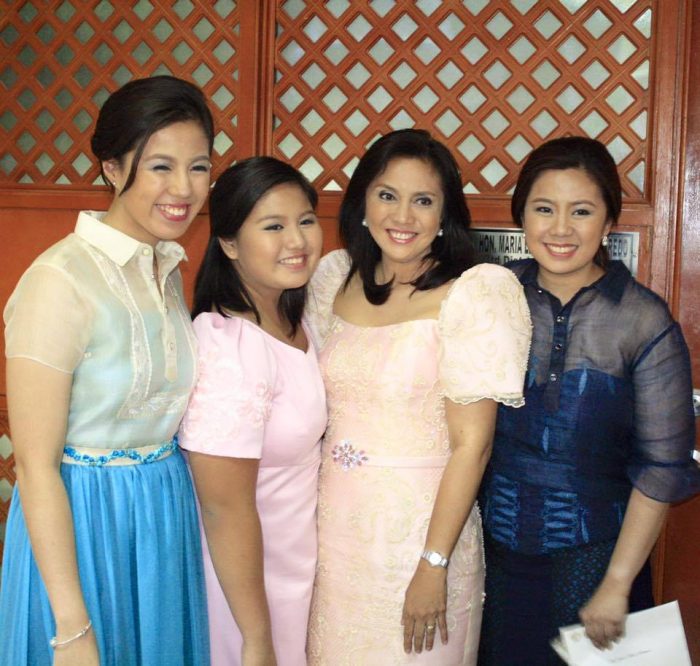 …and you just might remember that a photo of Rep. Robredo waiting for a bus actually went viral last December 2014.

The term “SONA” is an acronym for “State of the Nation Address” which the president delivers to the people each year. The SONA is equivalent to a report of what the president has done so far in his term –and could include projections of plans that are yet to be implemented.

This year, a lot of people are dismayed to hear the president still passing blame on the previous administration for things that continue to be a problem to the Filipino people today.

Click here to read the text of PNoy’s last SONA.