President Rodrigo Duterte certainly made the right choice when he appointed Manny Piñol as the secretary for the Department of Agriculture (DA) for the man, it seems, hadn’t stopped working since the day of his appointment!

Piñol has gone to many parts of the country to check on the status of the farmers, fisherfolks, and all people under the scope of the DA. Upon discovering equipment and machinery collecting dust and rusting in DA warehouses, he decided to give these out to the farmers and fisherfolks for free!

While that might cost the government a lot of money since those equipment were certainly costly and had never been procured for free, Piñol believes it would be better if these are given to the people instead of these rusting and getting damaged by the elements, ending up as junk a few years later these poor fisherfolks and farmers could never afford to buy these equipment from the government. 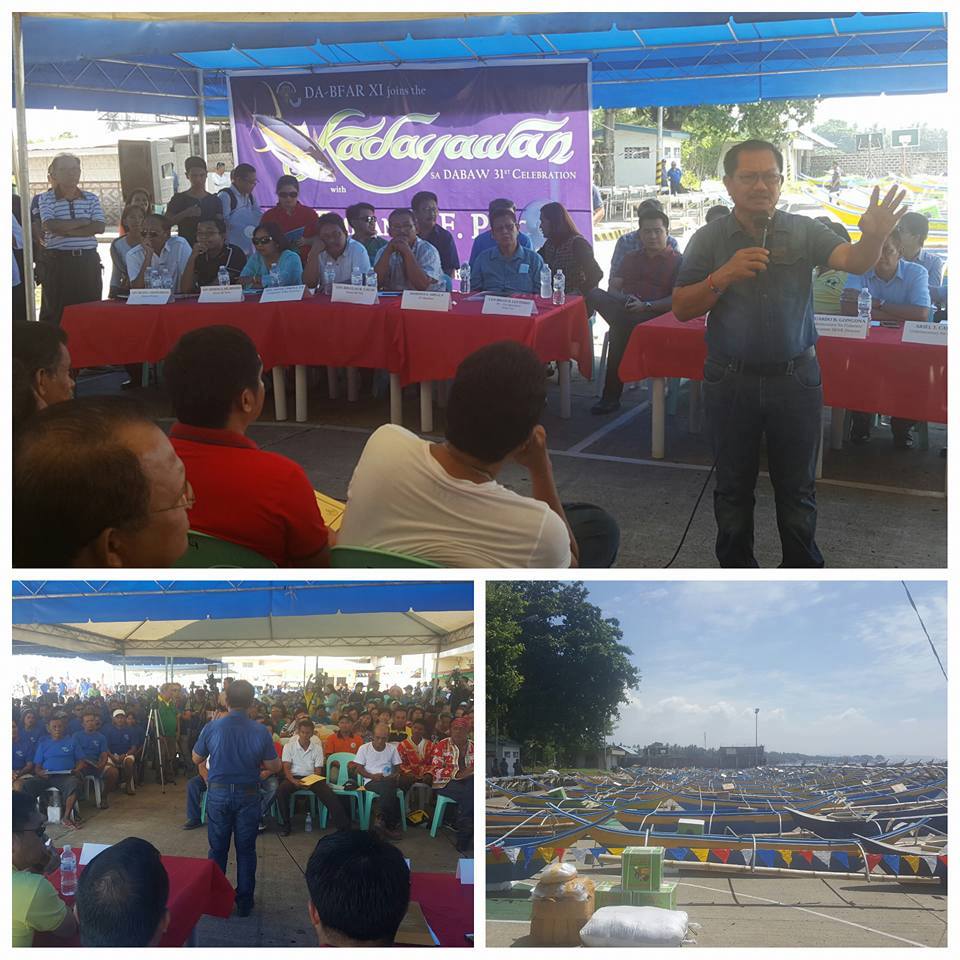 Among the latest of Piñol’s accomplishments was the release of fiberglass fishing boats to 600 fisherfolks in Davao City, just in time for the Kadayawan Festival. But the Agriculture Secretary did not just choose ‘regular’ fisherfolks as recipients because among the 600 are 120 Badjao recipients! 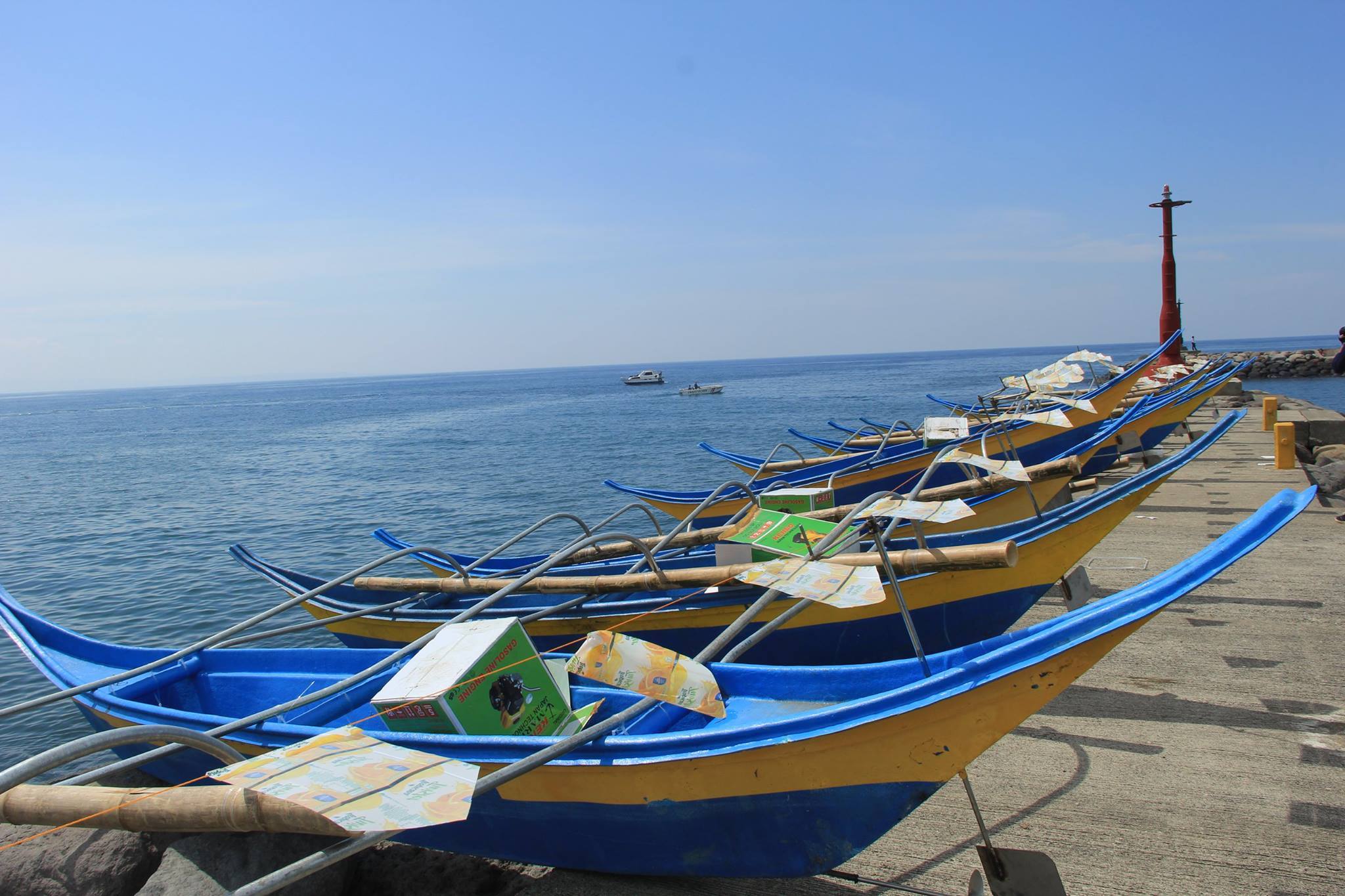 In a post on Facebook detailing his ‘Biyaheng Bukid Davao’, Piñol revealed that many of the fisherfolks (grown men!) cried as he addressed the government officials and the recipients, telling those in power to assist those in need and to not pocket the money intended for the poor people.

Cheers erupted when he told the recipients that they have also been deputized as ‘Bantay Laut’ to help stop illegal fishing in the area and to help clean up garbage from the seas. For this extra job, they all get an extra Php3,000-honorarium for the next 3 months! How cool is that?

Not only were these fishermen given boats (which come equipped with engines and fishnets) that are far better than their rickety, old wooden boats, they were also given a job to help save the seas and their livelihood. 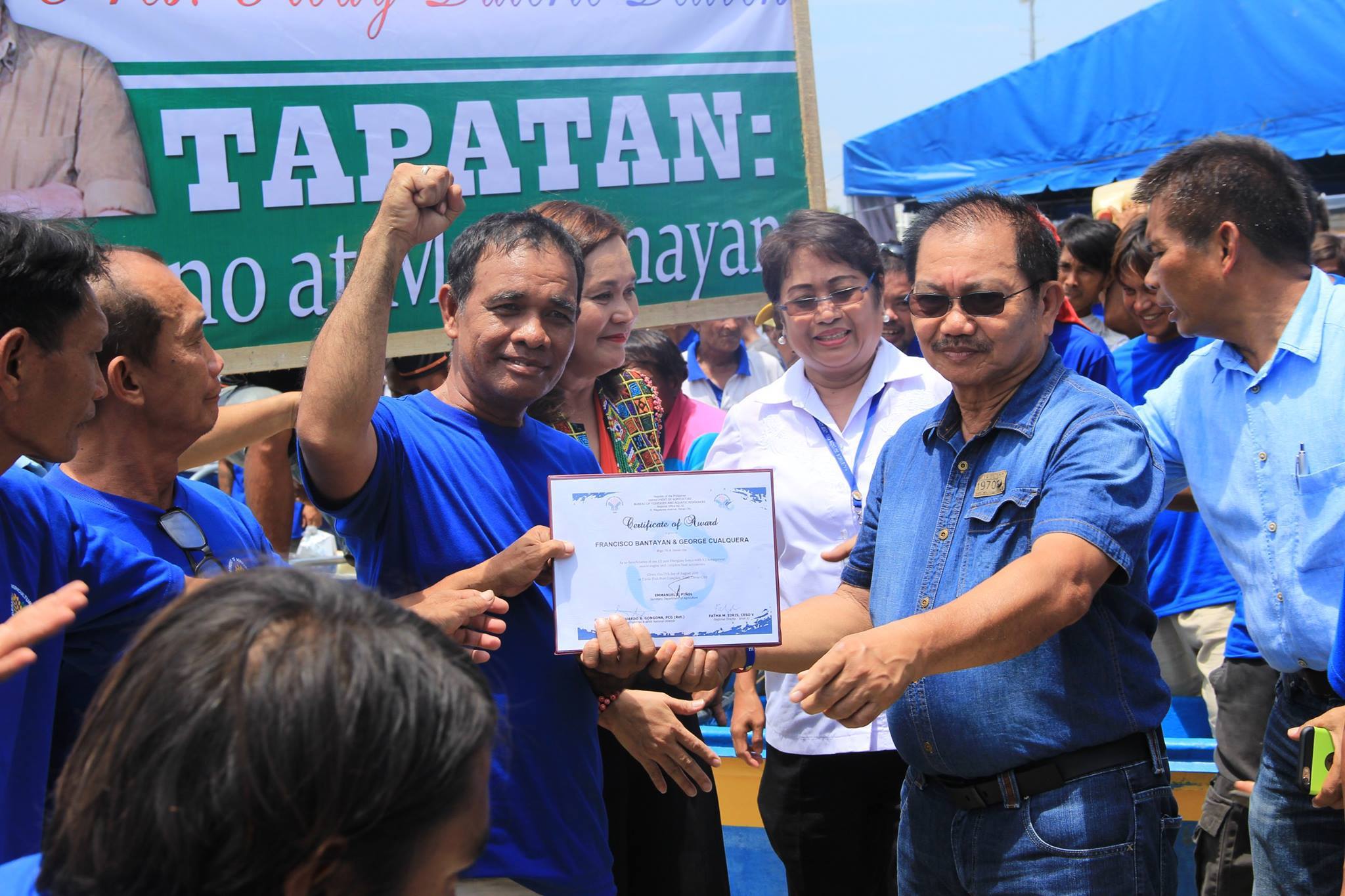 Keep it up, Sir Manny Piñol!