While everyone is busy upgrading their smartphones regularly, drug dealers are giving up their high-tech gadgets such as iPhones and Android phones for a vintage Nokia 8210.

Apparently, the Nokia 8210, which came out in the market 16 years ago, has become more useful for drug dealers for a variety of reasons. 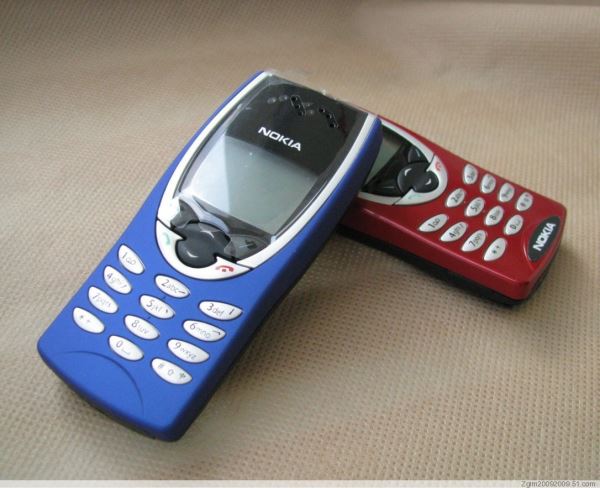 Unlike smartphones, the outdated phone makes it hard for police to track them.

A source of Vice News revealed: “I’ve got three Nokia 8210 phones and have been told they can be trusted, unlike these iPhones and new phones, which the police can easily [use to] find out where you’ve been.”

The Nokia 8210’s infrared and long battery-life are features that drug dealers favored. Through infrared ports, the drug dealers can swap information without the need to exchange sim cards.

The pocket-sized phone has become an in demand device for drug dealers that they’re even willing to swap crack cocaine for it. A drug user from Birmingham told Vice News that he was able to exchange his Nokia 8210 for $50-worth of cocaine.

Known as the smallest and lightest phone Nokia ever launched, the Nokia 8210 is selling like pancakes on Ebay as well as mobile phone shops in Birmingham. The old gadget is being sold at £30 each, quite pricey for its antiquated features.

Nokia: The Fall of a Mobile Giant

For more than one decade, the Finnish company Nokia was the largest and most dominant player in mobile phone market. However, the company’s market share plummeted through the years since 2007.

In a report by BBC, analyst Ben Wood of CCS insight blamed the mobile giant’s fall to its mobile operating system Symbian.

“Nokia make great phones, they still do. They went through this incredible decade of innovation in hardware, but what Apple saw was that all you needed was a rectangle with a screen, and the rest was all about the software,” Woods explained.