MANILA, Philippines- Commission on Elections (Comelec) spokesperson James Jimenez has confirmed that three Secure Digital (SD) cards used in the 2016 National Elections in Kabankalan City in Negros Occidental were recovered in a dumpsite two days after the elections.

On Monday, May 16, Jimenez revealed that a member of the election staff accidentally threw away boxes that contained envelopes with SD cards. 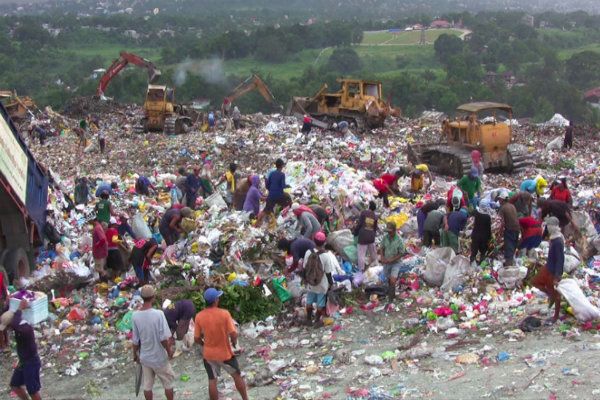 This is not the actual Negros dumpsite.
PHOTO CREDIT: Coconuts Manila

Based on reports, the provincial office of Comelec in Negros Occidental searched for the envelopes where the SD cards were placed. Eventually, election officers asked scavengers for help in order to find the SD card, which contain data on 2,165 votes.

A report by Manila Coconuts revealed that scavengers Neca Sialsa, 24 and Gina Regalado, 48, were each given P500 reward for their efforts.

Jimenez told PHILSTAR: “Once the cards were found, naibalik kaagad ito sa provincial at naisama sa manual import (it was immediately returned to the provincial office and included in the manual import).”

“The data has been validated and 100 percent [ang] transmission sa Kabankalan,” he added.

The poll body spokesperson explained that election data had already been transmitted prior to the loss of SD cards. However, he disclosed that data from the SD cards needed to be manually uploaded at the provincial office.

Administration bets Manuel “Mar” Roxas II and Camarines Sur Rep. Leni Robredo emerged as the top choice in the presidential and vice presidential race in Kabankalan with 579, 810 and 614,440 votes, respectively. The winners in Kabankalan, which has a a total number of registered voters of 1,388,951, were proclaimed on Tuesday, May 10.