Pregnancy is one of the most beautiful, fulfilling moments in a woman’s life. But it is also marked by many changes in her body that sometimes leads to the woman gaining a lot of extra fats, earning her ‘tiger stripes’ in stretch marks on her belly, mood changes, and a growing belly, of course.

Yet there’s this woman who gave birth to a healthy baby in the toilet, but she didn’t even know she was pregnant! How is that even possible? 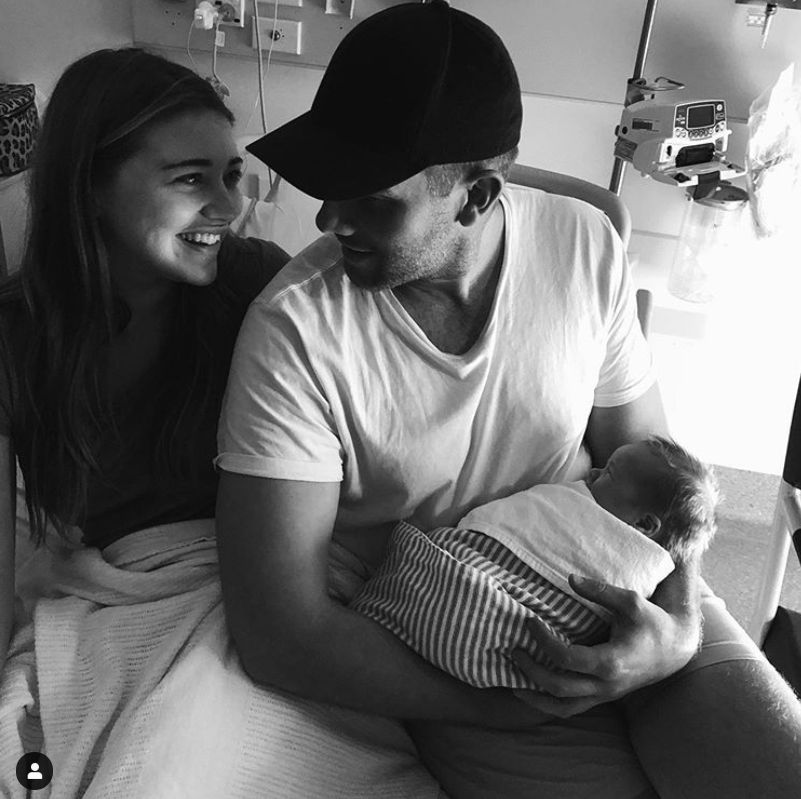 Erin Langmaid, a 23-year-old model living in Melbourne with her partner Dan, let out a scream in the toilet as a baby dropped into the bowl. She thought she was just having period cramps but 10 minutes after feeling some discomfort, the baby was born.

Dan rushed to the toilet, fearing the worst, but was just as surprised as Erin to see the baby. Neither knew she was pregnant, especially because she had a mostly flat belly the entire time – and didn’t feel the unborn child’s movements inside. 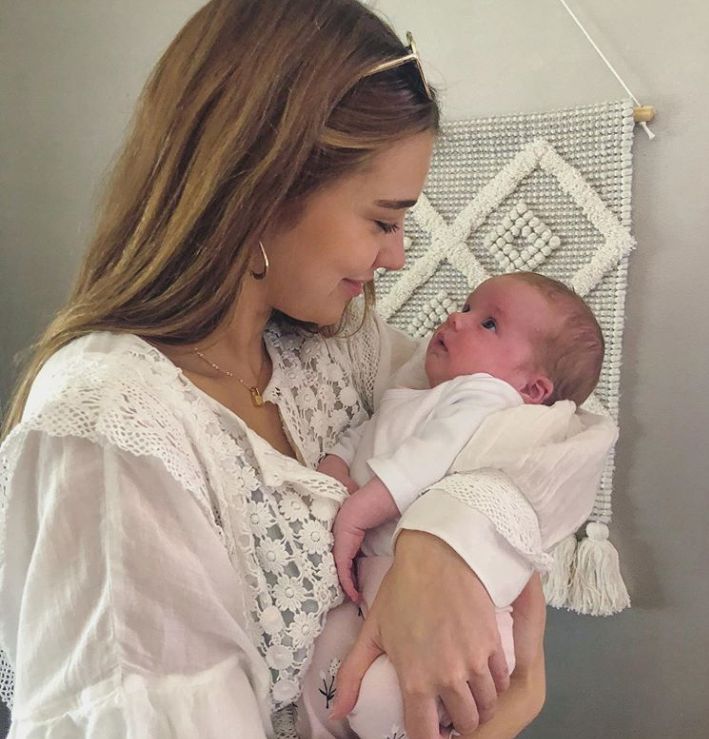 Because the baby was not breathing at the time, the surprised dad hurriedly called emergency services even as they were both trying to adjust with the role of being parents. Thankfully, the child was alright. They named the baby as Isla. Amazingly, despite living in her mother’s flat stomach, this baby is healthy and actually weighed 7.7 lbs (3.5 kg), much like most babies do. Wow. 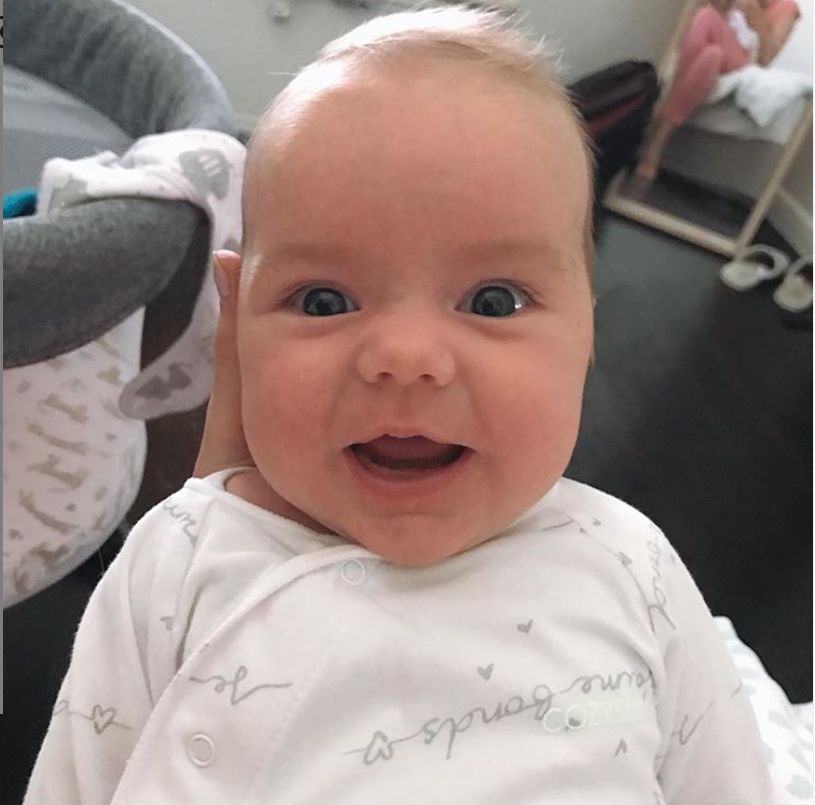 Everyone was quite amazed how this baby managed to hide in her mother’s flat tummy and lived there quietly for months, but her rather dramatic arrival isn’t actually the first in history. According to 7News Australia, about 1 in 500 women don’t notice they are pregnant until 20 weeks into the pregnancy, but about 1 in 2,500 don’t realize they’re having a baby until they are in labor. 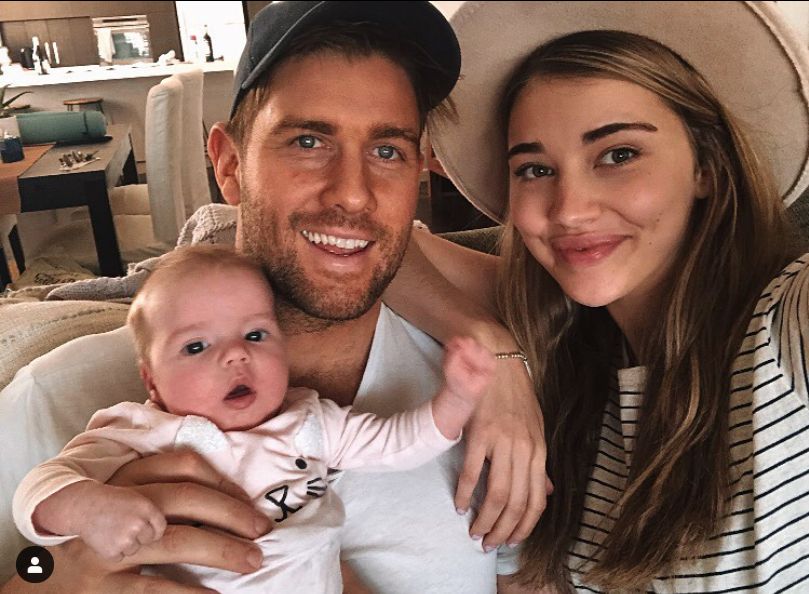