A ‘super genius’ who learned how to read and write at age 3, Dafne Almazan of Mexico made headlines a few years ago when she became the world’s youngest psychologist at age 13. But the young lady, now 17, has enrolled in Harvard to work on her Master’s Degree! Wow.

This impressive young lady has an IQ of 130. But she’s not just smart in academics, she’s also an excellent ballet dancer, gymnast, ice skater, and oil painter. She also knows Taekwondo and is fluent in four languages. 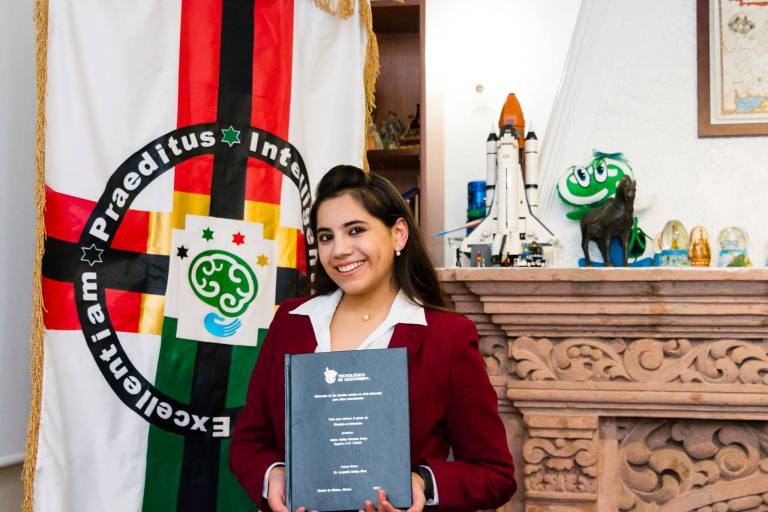 She completed her high school education at age 10 and proceeded to earn her Bachelor’s degree in Psychology from Monterrey Institute of Technology and Higher Education (ITESM). At this age, she became the youngest person from Mexico to enroll in a college degree. She graduated just 3 years later, becoming the world’s youngest psychologist.

As she set foot in Harvard University at age 17 to take up a Master’s Degree in Mathematics for Teaching, she became the first Mexican to enter a postgraduate program in the university; though she’s certainly not the youngest one as other nationalities have done so at a younger age. 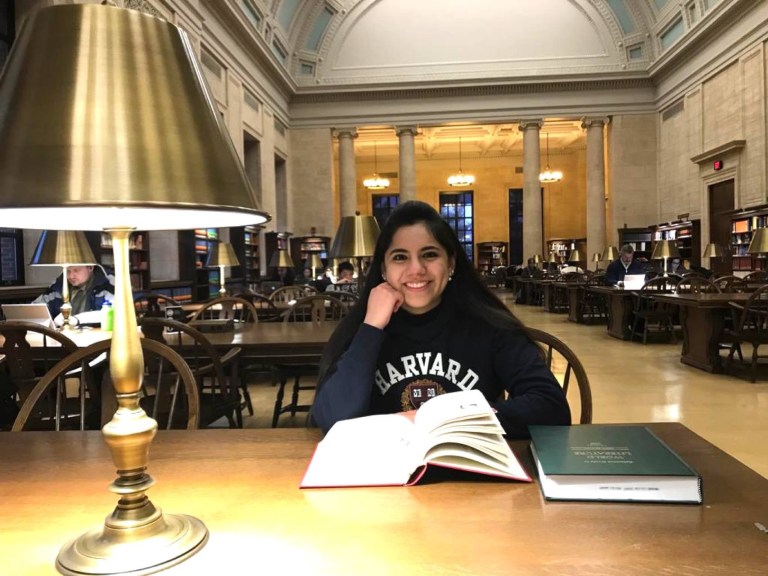 Dafne teaches Mathematics to gifted children just like her – and she aims to make the subject easier for the kids.

“My plan is to design and work with models for teaching mathematics to gifted children, which is one of the focuses of the degree,” the young lady said.

“We always consider Math difficult, but it’s something that’s part of our lives and we need strategies so that we can teach [the subject] and get children interested.”

While a Master’s Degree usually takes around 2 years to complete, Dafne plans to complete hers in just 1 year – and that’s certainly an easy task for this brilliant young lady. 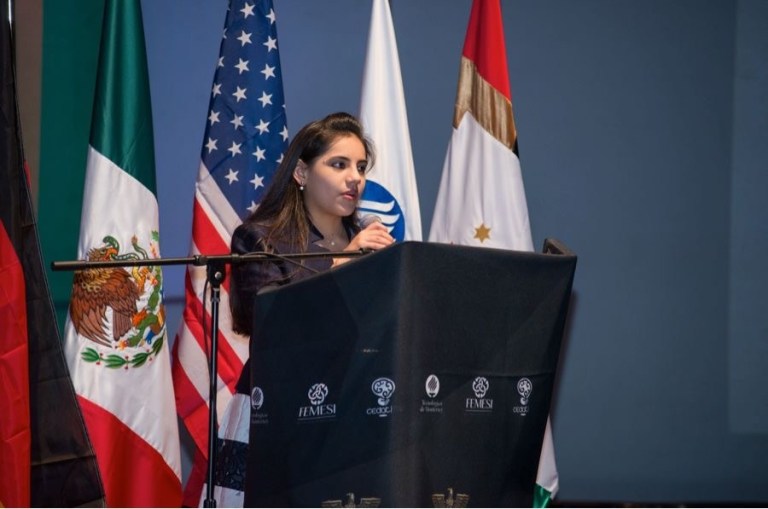 Last year, she received Mexico City’s Youth Award. She had also been named as one of Forbes 50 Most Powerful Women in Mexico.