For 13 years, Melvin Chua sold sponges in the streets of Makati, bringing along a huge plastic bag and a basket filled with various types and colors of his product.

Melvin started selling sponges when he was still in elementary. Despite his young age, he did his best to sell his goods, and would soon create a loyal customer base of people who would frequently buy from him through the years.

Each milestone he achieves in his life, his loyal customers would be there to congratulate him. These buyers were not just customers to him but have become friends all those years. These were the people who would not hesitate to let him borrow an umbrella during rainy days; the people who always bid him well as he sold sponges late at night or even during Holy Week. 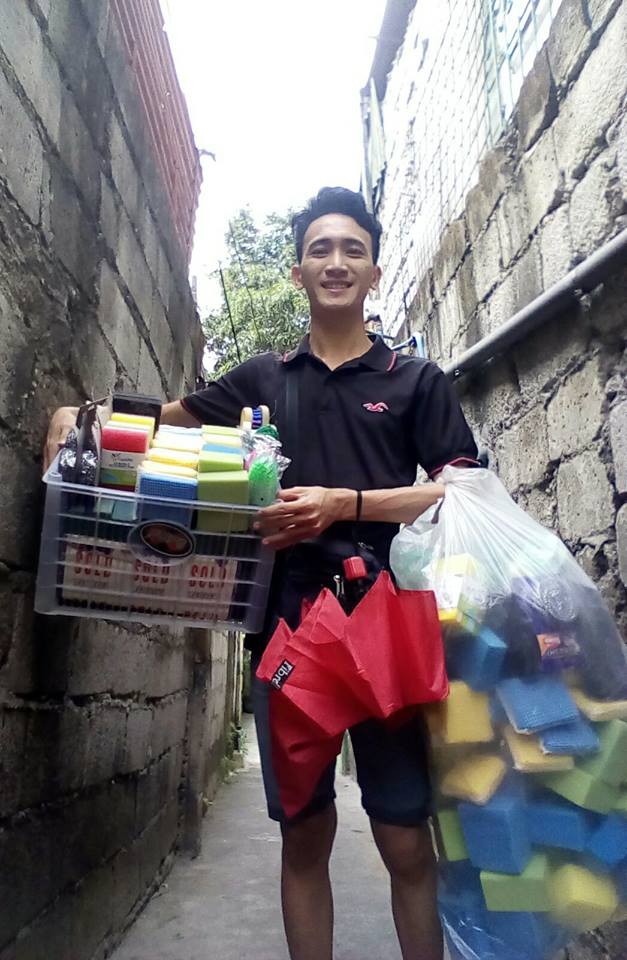 Through the years, selling sponges became more than just a form of livelihood for him but had also become a way for him to meet his friends and have fun; earning money from it has become more of a bonus.

It was not just to tell them that he would be graduating but to also thank them for the contribution they had in his lifelong journey. 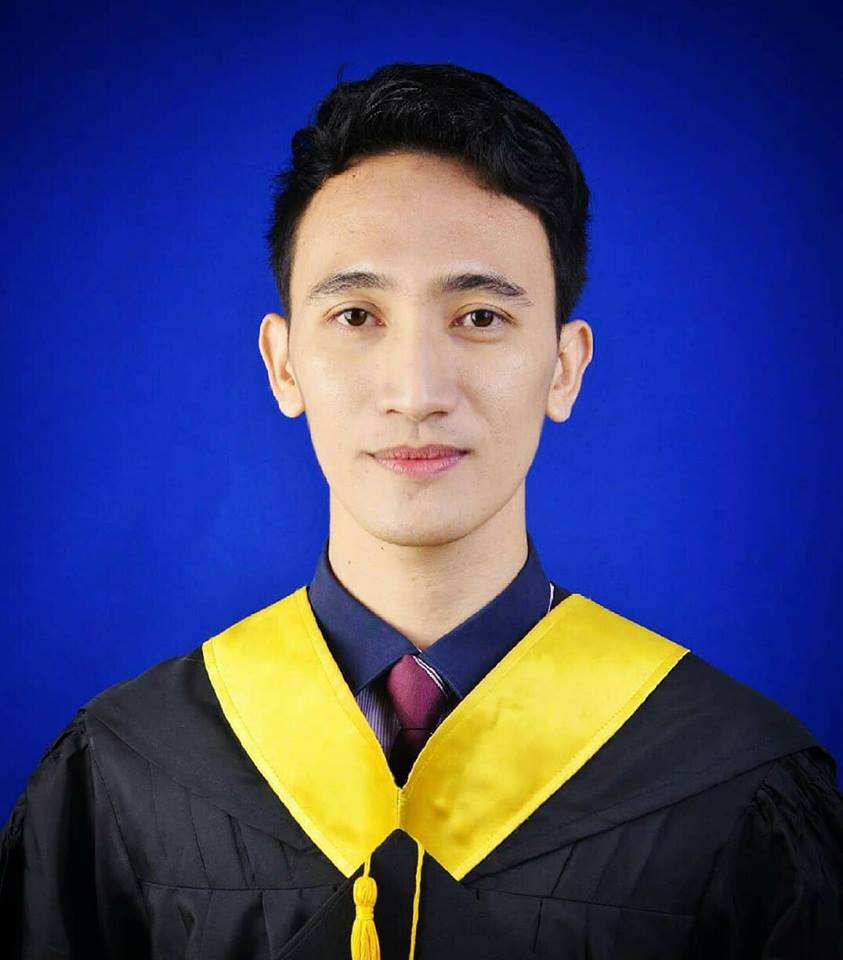 “I am sharing this because I just can’t celebrate alone the success I made without sharing it to all of you,” Melvin wrote on Facebook, because he was not able to meet all his loyal customers that day.