About two years ago, the Ice Bucket Challenge went viral on social media. People from all walks of life – including celebrities and world leaders – immediately hopped on the trend, dumping some buckets of ice and water on their heads.

Although it was intended to increase awareness about amyotrophic lateral sclerosis (ALS or Lou Gehrig’s disease) and to raise funds for it, many haters bashed it as senseless and crazy. In fact some even went as far as branding it as “slacktivism.” 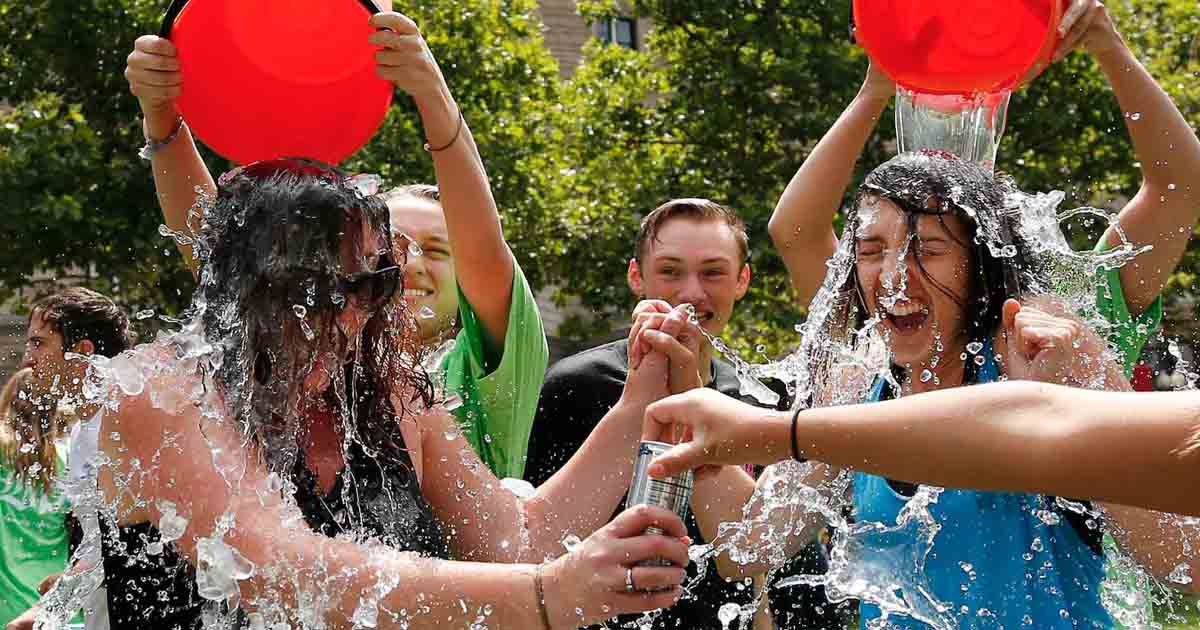 Well, this news will probably fire back at all those critics. 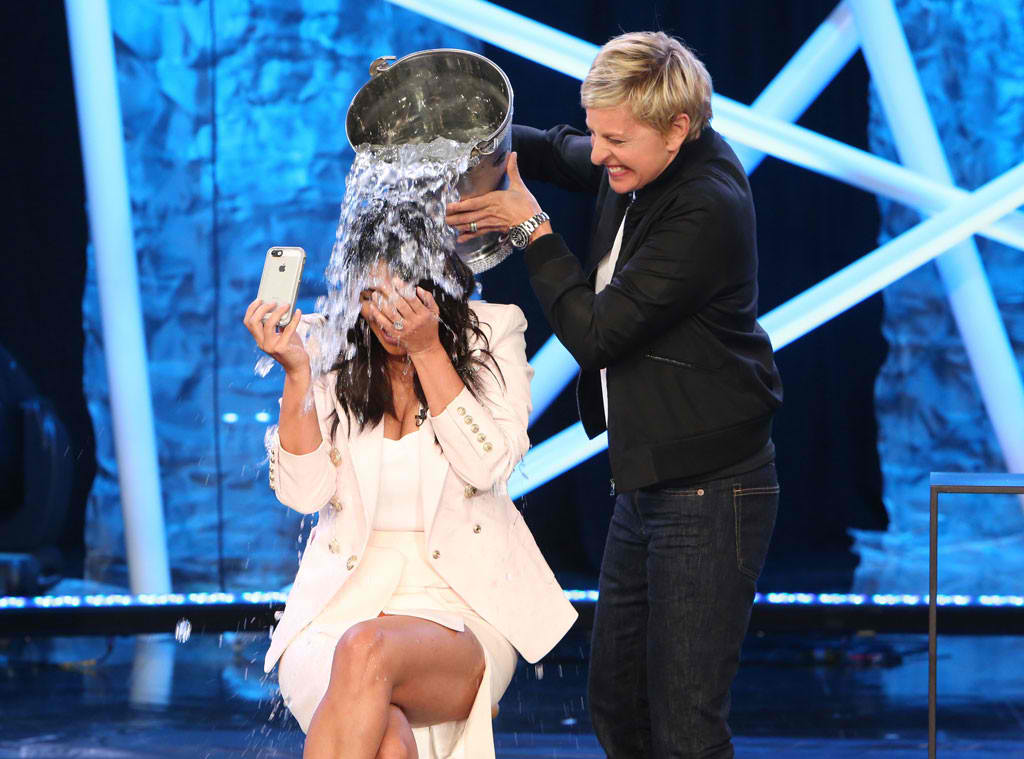 In a BoredPanda blog report, we are told that the University of Massachusetts Medical School’s Project MinE conducted a successful research where they were able to identify the NEK1 gene as that which causes the disease. The groundbreaking discovery was recently published in Nature Genetics. 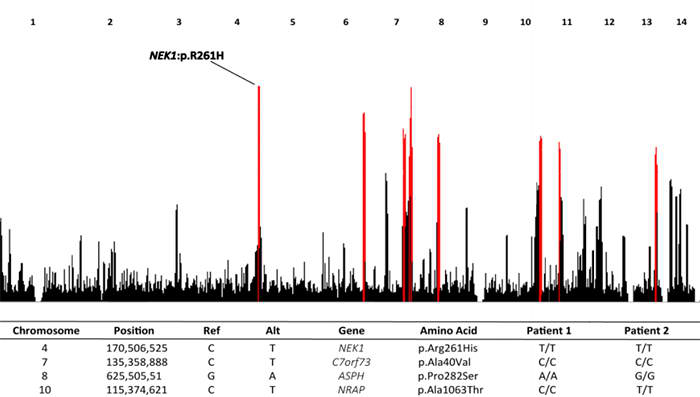 This was, of course, made possible, thanks to the $100 million raised by the online campaign with $1 million of which was used to fund the research of the university scientists. With this discovery, medical experts will have higher chances of coming up with a cure for the disease.

“The ALS Ice Bucket Challenge enabled us to secure funding from new sources in new parts of the world. “This transatlantic collaboration supports our global gene hunt to identify the genetic drivers of ALS.”

That being said, kudos to everyone who participated in the ice bucket challenge. You guys helped make a big difference!

“ALS,” according to ALSA.org, “is a progressive neurodegenerative disease that affects nerve cells in the brain and the spinal cord.” 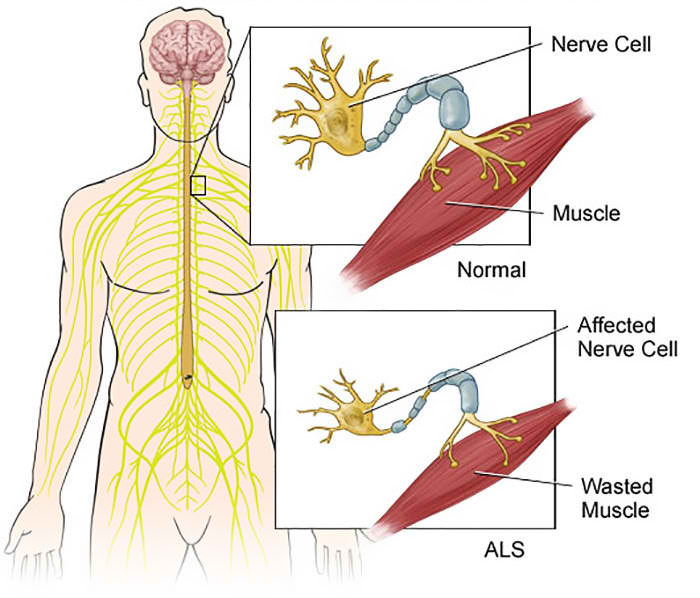 Currently, there is no known cure for ALS which is alarming since people who are suffering from it die within 2 to 5 years after diagnosis.