Just three days after meeting him on a messaging app, a 23-year-old university student is willing to give up her studies to marry a disabled man.

Xiao Dan, an attractive college student, decided to leave her bright future in the university to be able to take care of Kong Chuang. Despite being confined in a wheelchair, the 22 year-old-man from Guangdong province in China charmed Dan because of his optimism in life and his determination to succeed. 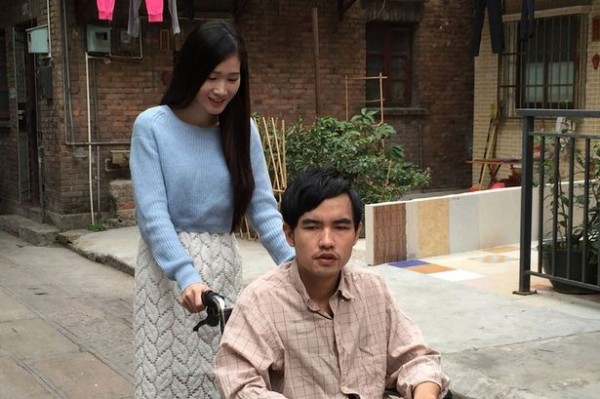 Dan narrated that she became interested with Chuang, whom she described as an amazing person, because based on his pictures he resembled Jay Cho,  a popular Taiwanese actor, musician, and director. Chuang could also play the piano well.

But it was their conversation that made Dan fall for Chuang.

“Talking to him was not like talking to anybody else I met online. He seemed to be a really amazing person and we stayed up long into the night chatting,” she said.

A day after they first met on chat, the two decided to see each other. This caused Dan to miss her classes. 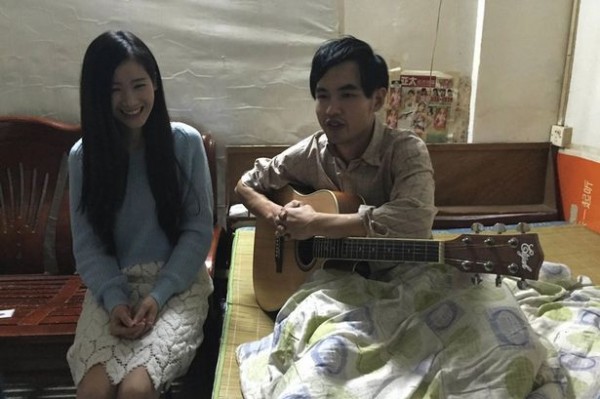 According to Dan, she had no idea about Chuang’s condition prior to their meeting. The love-struck lady explained that through their meeting, she realized Chuang was special.

After their meeting, Dan talked to her parents on the phone to tell them that she is leaving her university to tie the knot with the love of her life. Dan, who is already living with Kong’s family, intends to get a job so that they can live separately from his family.

PWD Rights and Privileges in the Philippines

Having a disability makes life more challenging in any place in the world. Fortunately, our government recognised that PWD’s conditions shouldn’t prevent them from living a fulfilling life. This is why they issue PWD identification cards that will allow them to have privileges and benefits mandated by our law.

Here are some benefits Filipino PWDs can get with their PWD IDs: