Do you know that there’s a country in the world that has fully banned smoking?

Located in Central Asia, Turkmenistan recently made headlines after implementing a strict ban on cigarettes. According to Unilad, Gurbanguly Berdymukhamedow, the president of the country, has banned the sale of tobacco products. 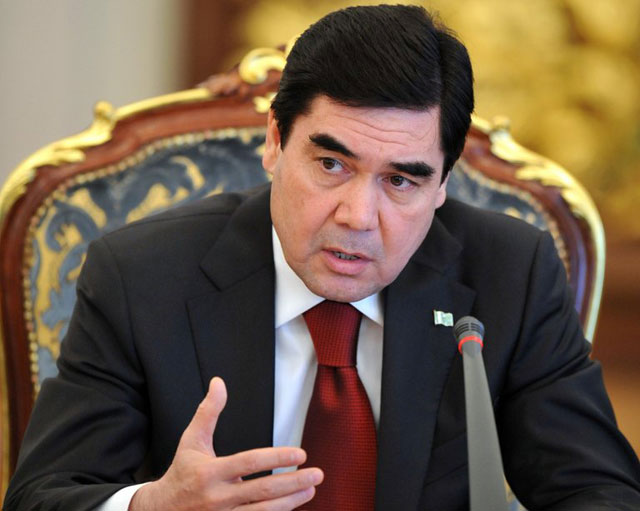 It has been said that stores and shops caught selling cigarettes or any tobacco products will have to pay a fine of 6,900 manats (that’s about US $1,970).

Rumors also have it that, as a reaction to this new decree, a black market has sprung up in some areas, selling cigarette products for a very expensive price.

The president of Turkmenistan is known for his active and healthy lifestyle, often seen cycling and fishing during his free time. Currently, the average life expectancy in the country is merely 65 years. This new policy will likely be a big help in the long run.

In the official website of Centers for Disease Control and Prevention, it has been said that “smokers are at greater risk for diseases” such as cardiovascular and respiratory diseases. 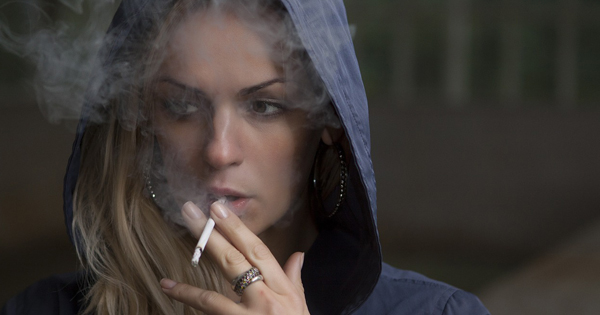 Health website LiveStrong, on the other hand, further adds that smoking “contributes to infertility and decreases the chance of conception whether you are a man or woman. Men who smoke are found to have a reduced total sperm count in addition to a decrease in the sperm’s ability to fertilize an egg. Smoking diminishes the capacity of an ovary to create eggs that are capable of healthy fertilization.”