Kind neighbors swim floodwaters to bring food and supplies to a stranded family.

Life hasn’t been easy for many people who were among those affected by the recent typhoons. But it’s amazing how many of them found help in unexpected ways. Like the kind neighbors who swam across floodwaters to bring food and supplies to a stranded family!

Year after year, many places in Asia and various parts of the world experience all sorts of calamities. Floods and landslides are particularly common in these areas, especially after a particularly strong typhoon.

During the onslaught of Typhoon Rai in December, Twitter user Atiqah (@patiqahpott) was stuck in a 2-story house in Taman Sri Muda, a township in Selangor, Malaysia. 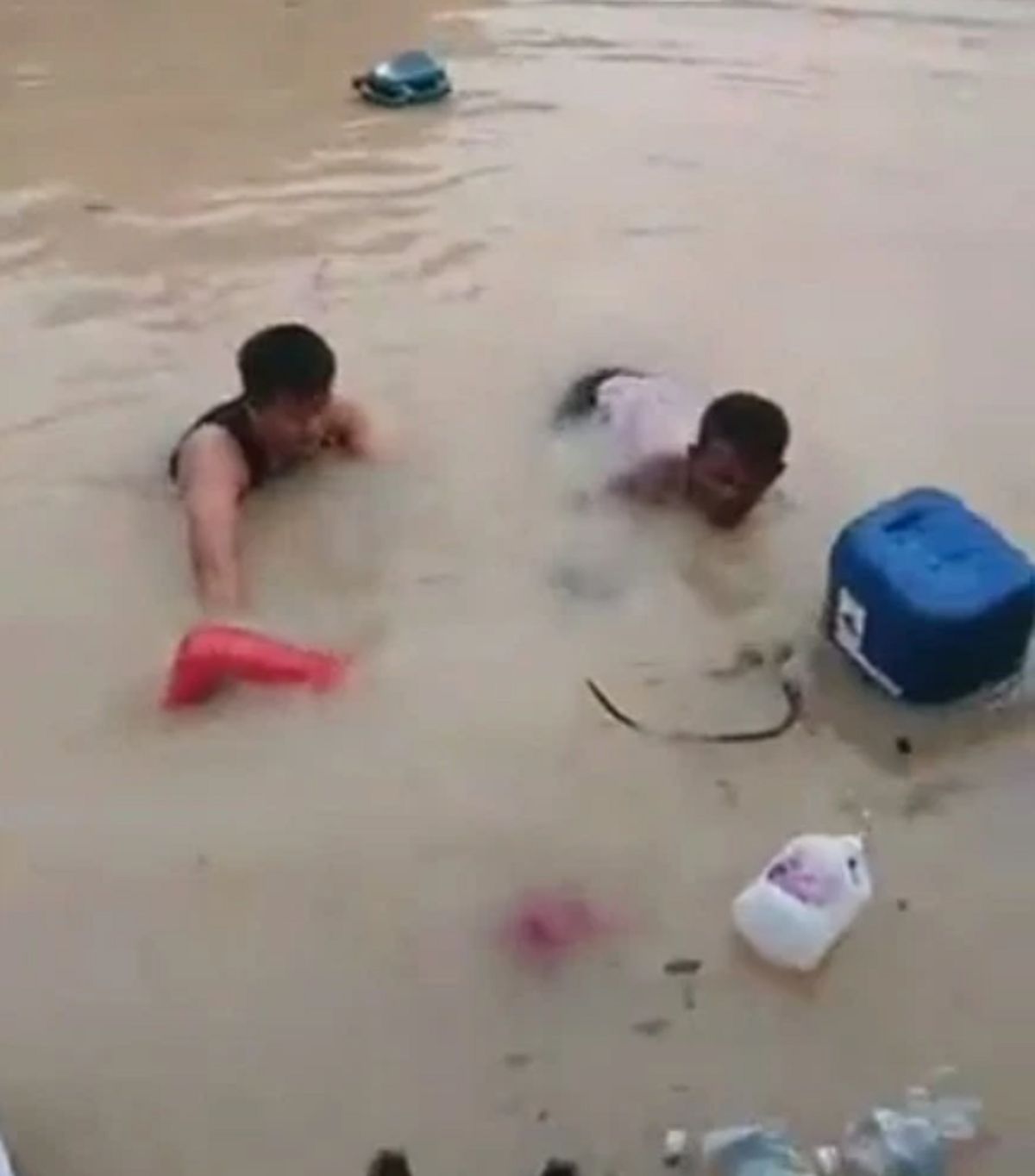 According to Atiqah, there were five of them stranded at the second floor of that house.

With rescuers being busy with so many people to save, they weren’t evacuated from that place.

But help came from their Myanmar neighbors who readily swam the floodwaters many times to bring them food and various supplies! 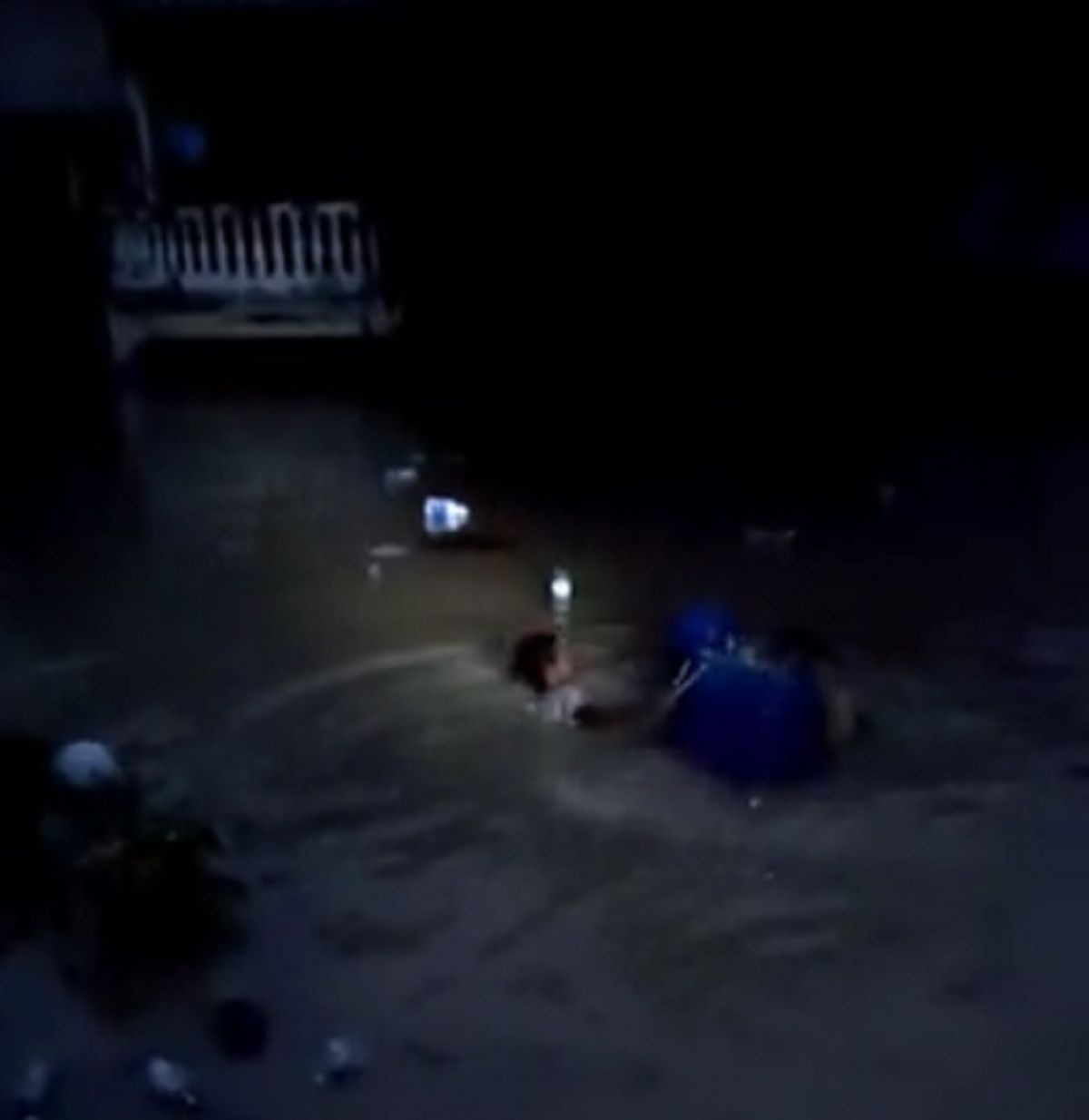 In a video that has gone viral on Twitter, Itakan shared one of the many moments that their neighbors braved the floodwaters to help them out. Taken last December 19, the video shows two guys swimming towards the house, bringing a stove and some supplies.

According to Atiqah, they were all women in the house. They were able to save some supplies and a gas cylinder but didn’t manage to bring their stove up to the second floor when the floods hit.

After the typhoon, they set a white flag outside their window – and these two Myanmar guys arrived to the rescue. They asked how they could help, and if the ladies wanted them to buy some instant noodles. 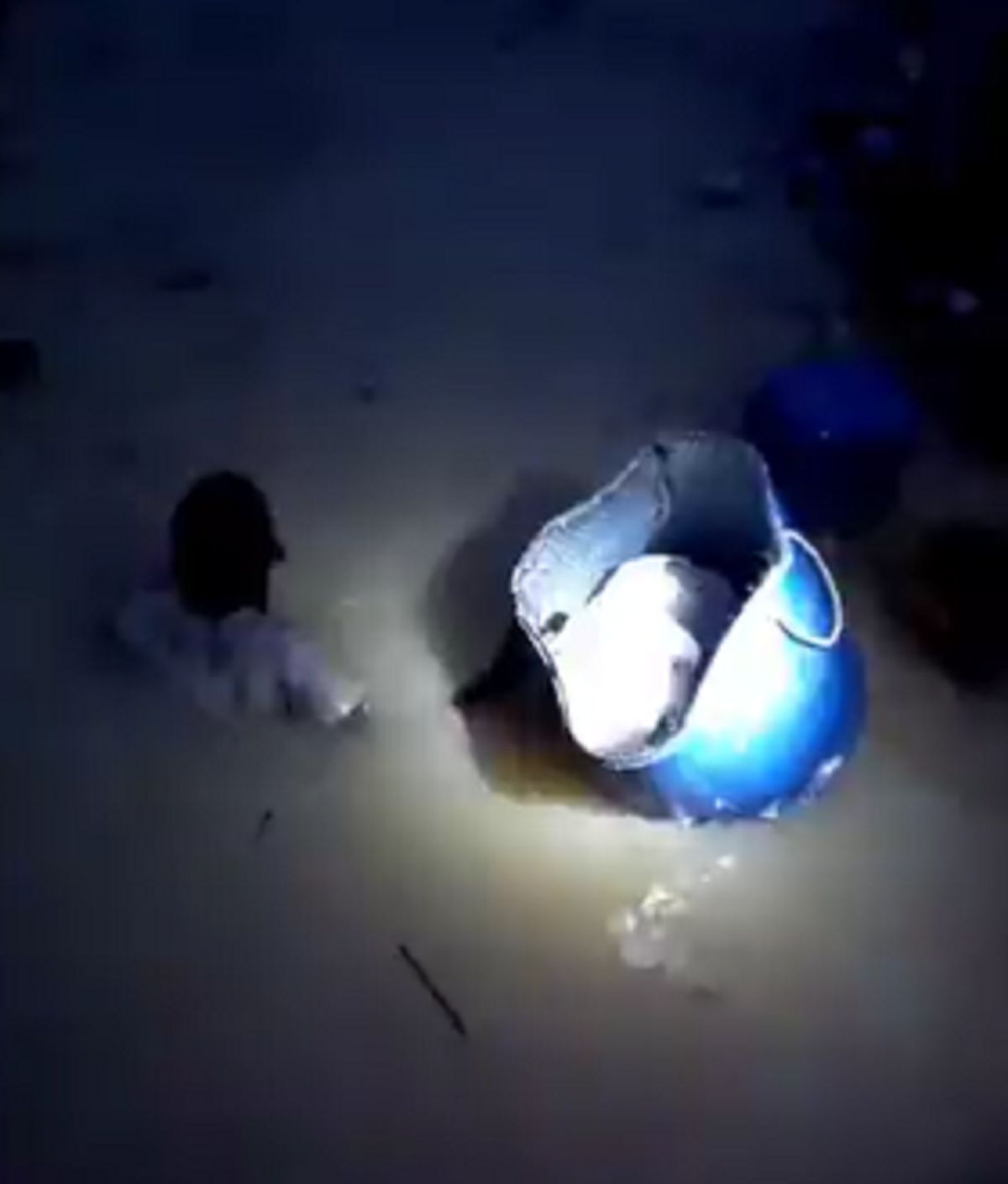 The men helped them out, even lending them their stove! When a part of the stove fell into the floodwaters, one of them even dove to retrieve it! Impressive, huh?

And even without being told to do it, they even went out to find some bread and cakes that the women didn’t ask them to buy. How sweet.