A young Malaysian girl recently went viral for having a voice like Celine Dion – and she wowed everyone with an impressive rendition of the Canadian singer’s “The Power of Love”. She’s quite amazing!

Celine Dion is one of the most impressive singers in the world, what with her powerful vocals and high-pitched songs. It is said that Celine’s songs are among the most difficult to copy because you have to hit very high notes that have to be sustained for best results. 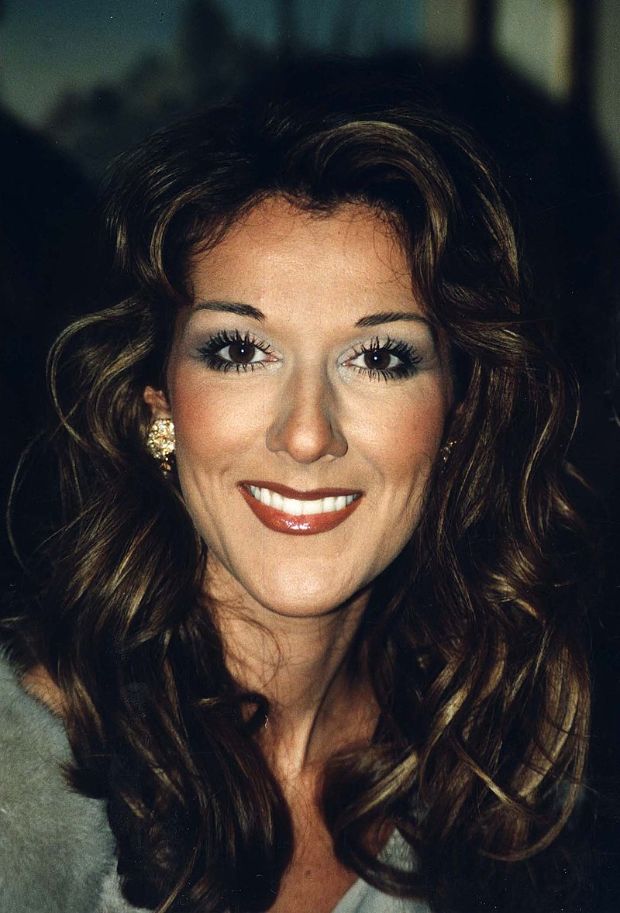 But one Malaysian girl identified as Putri Ariani appears to have nailed the singer’s style in singing and even got a voice that’s so similar to that of Celine! If you close your eyes while listening to Putri singing, you might think that you are actually listening to a recording of Celine singing, not this young Malaysian girl.

Apparently, Putri has already made a name for herself as a Celine fan among her friends and the local entertainment network. But she could be on the road to becoming an international star and might even get noticed by Celine soon. 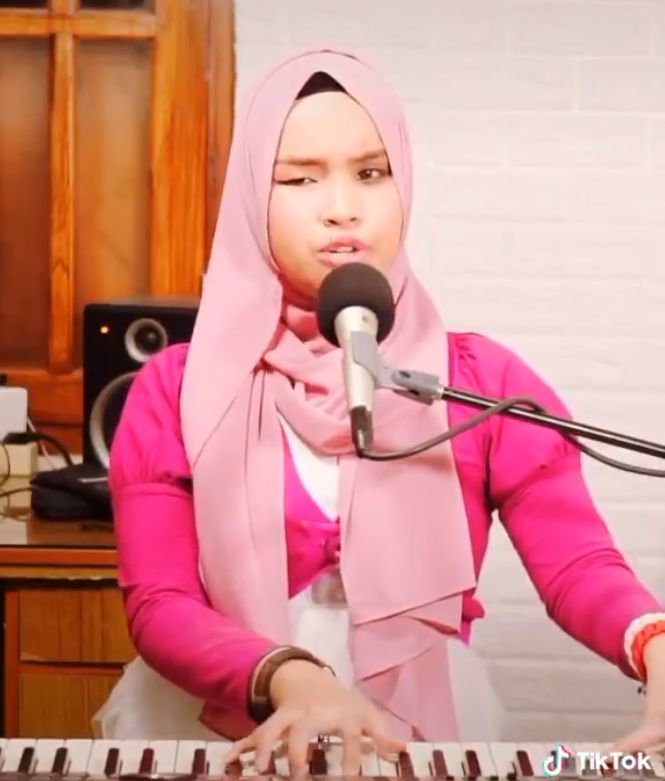 Malaysian writer Shafiqah Othman, Twitter user @sfqomhz, recently shared one of Putri’s videos as she sang Celine’s “The Power of Love”. This is another one Celine’s most difficult songs, yet the young girl did not even appear to be having a hard time singing the piece while also playing the piano.

It is amazing that this multi-talented girl has gone viral. Many are hoping that her cover will reach Celine and that she’ll get a chance to meet her idol when the COVID-19 crisis is over.

Omg are you hearing this?! 😍 Her name is Putri Ariani! Follow her on IG guys! ✨ https://t.co/L5kSBlFlz9 pic.twitter.com/EnmKYJtJhZ

Who is Celine Dion?

Celine Dion is a Canadian singer. Born as Céline Marie Claudette Dion in Quebec, Canada, the pop singer is known for her vocal prowess and distinct voice. She is one of the best-selling artists of all time with record sales of over 200 million worldwide and to this day remains as the best-selling Canadian recording artist.

The youngest of 14 children, she began performing at the age of 5 in family gatherings – and her fame would soon follow as she dreamed of becoming a singer. Her first public performance was at Le Vieux Baril (The Old Barrel), her parents’ small piano bar.