Photographer Rhonson Ng (Datu Maumpid on Facebook) who hails from Davao City, Philippines was on a white water rafting trip with some friends when he snapped a photo of a waterfalls they found along the river. Months later, he was shocked to find the exact photo plastered on a shirt being sold by Wow Souvenirs at the NCCC Mall in Davao City.

According to Rhonson, he was quite sure that photo was his because this waterfalls is rarely ever seen in that full glory since it only appears that huge after a very big and heavy, continuous rain and, of course, the people on the photo were his friends. He is also sure that the t-shirt manufacturer did not ask permission from him before using the photo on the souvenir shirt. 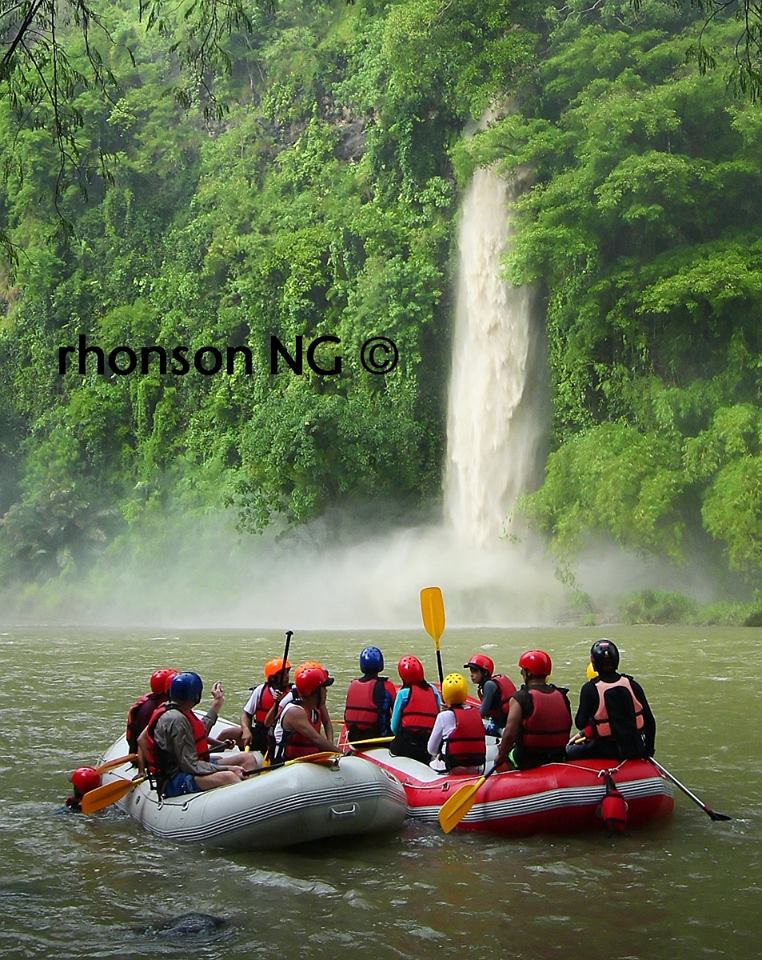 Since he has never posted that snapshot on Facebook, he is not sure where the manufacturers lifted the photo but he mentioned that the photo had been published in a number of travel magazines; thus, it is possible that the perpetrators had scanned the snapshot on one of these magazines.

Rhonson hopes to get the attention of the t-shirt’s manufacturer and supplier. After speaking with the mall authorities, he learned that the manufacturer was definitely from Manila but he has yet to speak with the mall’s purchase supervisor in charge of acquiring the shirts. 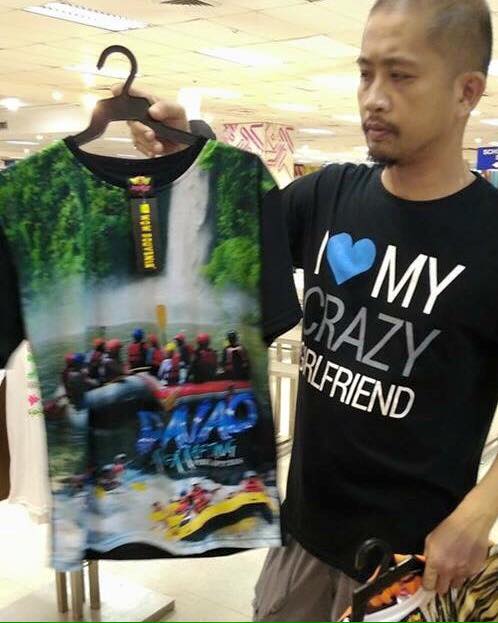 Right now, Rhonson is looking into what legal steps he should carry out for the manufacturer’s unauthorized use of his photo. He is hoping to get hold of a lawyer specializing in Intellectual Property rights in the Philippines.

Using Photos from the Internet

The general rule about photos, articles, or just about anything on this Earth, if you made it, then you own it. Thus, photographers and graphics artists own the copyright of their own photos – and those who wish to use their works should ask permission before doing so else they can be sued with copyright infringement.

Now, if you really wish to use an image for your article, website, or something you are making but don’t have a decent one for publishing, do not steal just any relevant photo from the internet. Just because you see it on the search pages does not mean you can readily use the photo.

It is best to use public domain images – there are many of those you can find on the web, with some sites even offering most of their photos for free even without attribution.