A man wins $22 million in lottery – and everyone is amazed that he decided to uphold 30-year promise with his best friend to split winnings, 50-50!

Way back in 1992, best friends Thomas Cook and Joseph Feeney shook hands and agreed to split any big lottery win between themselves, no matter who placed the bet or bought the ticket. 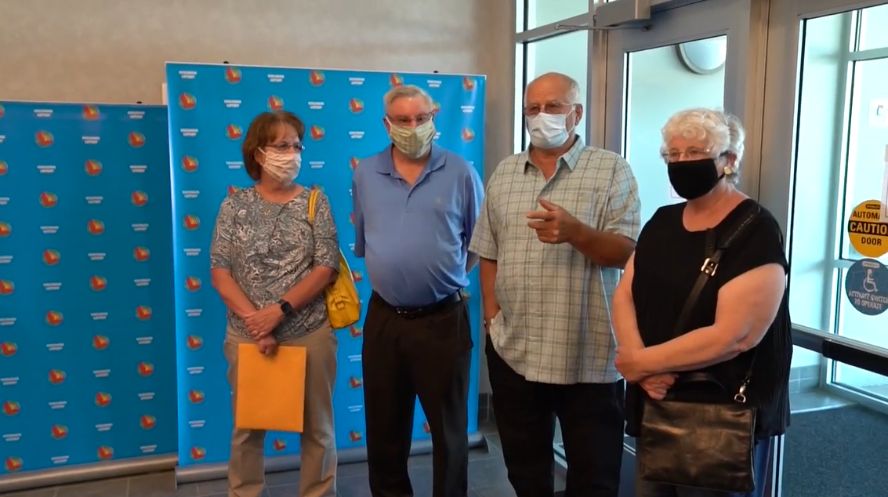 As best friends, the two had been together for many years as good friends and would enjoy spending time with each other, not just hanging out but also going on road trips using their Chrysler PT Cruiser.

While it was just some talk and a handshake, Thomas made good of that promise after winning the top prize in the Wisconsin State Lottery earlier this year.

The two friends had been buying lottery tickets on a nearly weekly basis and did not really think that they would win. It was just some sort of pastime activity for them. 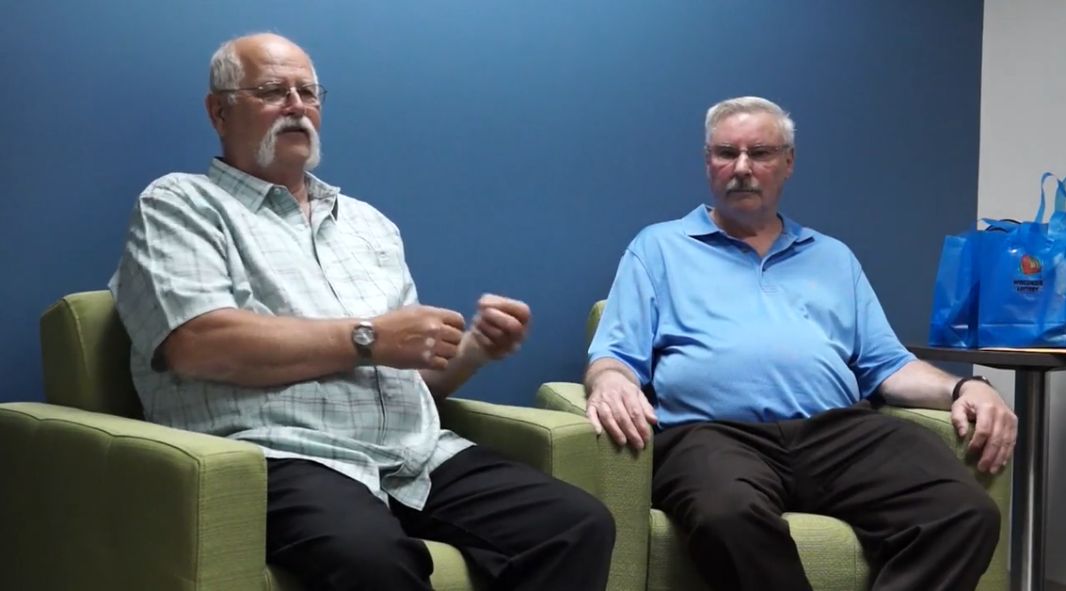 But one morning, Thomas was checking his lottery ticket when he realized that everything matched the winning numbers! He could not believe what he was seeing and hurriedly passed the ticket to his wife who froze, too. They won big time!

His wife knew about the agreement he had with his friend, Joseph, of course. But he didn’t need to ask her permission to split the winnings because he is a man of his word. He quickly called Joseph to tell him that they had just become millionaires! Wow.

Not really expecting they would win, Joseph laughed at first and thought his friend was just trying to prank him. 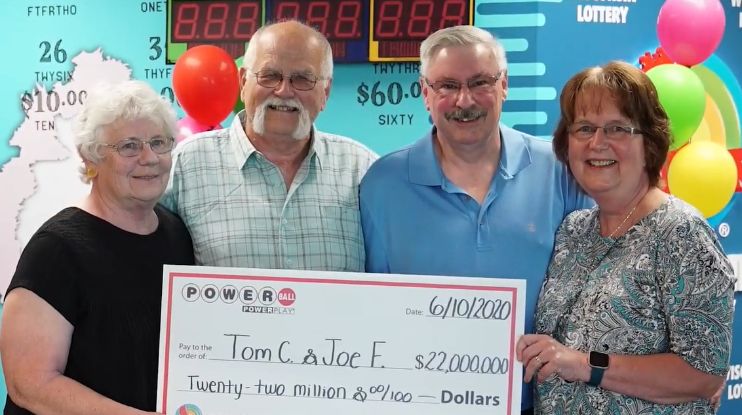 Now that they have cashed in the prize money, the two are still unsure what to do with the windfall. But they do plan on retiring for good to spend more time with their grandchildren and greatgrandchildren!

The best friends also plan on buying a new vehicle they can take for their road trips – and it will surely be a much bigger camper van than the old one they’ve used for years.

The two are so happy, of course. But many people were really surprised that Thomas would actually keep the 30-year-old promise!

When asked why he did it, particularly because he could easily get away with that since they didn’t sign a contract, he replied simply, “A handshake is a handshake.”

Plus, they are likely much more interested in their friendship than any money in the world!

A camper van is a vehicle that provides both transport and sleeping accommodations. The van is fitted out to ensure that there is ample space for a comfortable rest compared with just sleeping on the length of the usual car seats.